The United States has 23 UNESCO World Heritage Sites. Of these, ten are cultural, one is mixed, and twelve are natural sites, with most of them being national parks. These sites are places of importance in America's rich cultural history and represent the remarkable diversity of its people. The Mesa Verde National Park and the Yellowstone National Park were the first two American sites to be designated as UNESCO World Heritage Sites in 1978. Since then, a total of 23 sites in 19 states and two territories have been designated. Two sites are transboundary, meaning that they cross the border into Canada. Some of these sites are highlighted below, and a full list of these sites can be found at the bottom of the article. 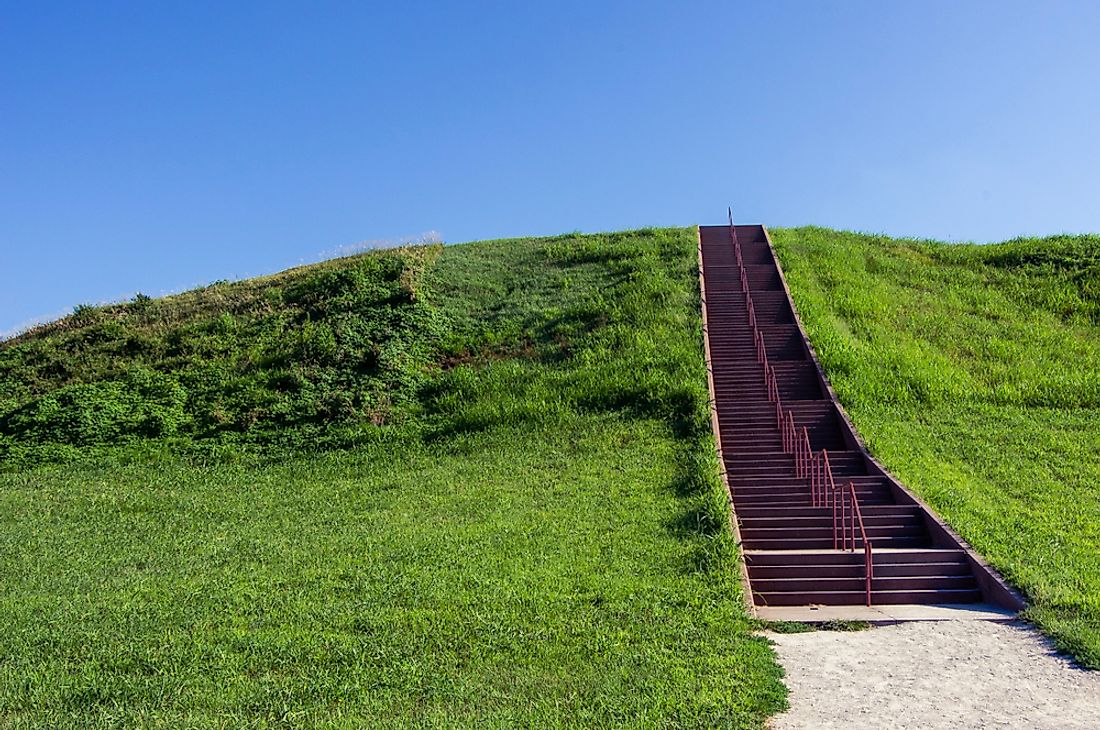 UNESCO listed the Cahokia Mounds as a World Heritage Site in 1982. The site is the largest pre-Columbian settlement north of Mexico. Cahokia started out as a Mississippian city with a broad range of residential homes and monumental public works that have maintained their authenticity as the cultural, economic, and religious center of the natives for centuries. The site exhibits divisions of labor, agriculture, trade and settlement structures indicating a pre-urban society with an exceptional organization. The site is located in southwestern Illinois near the banks of the Mississippi River and across from the city of St. Louis, Missouri. 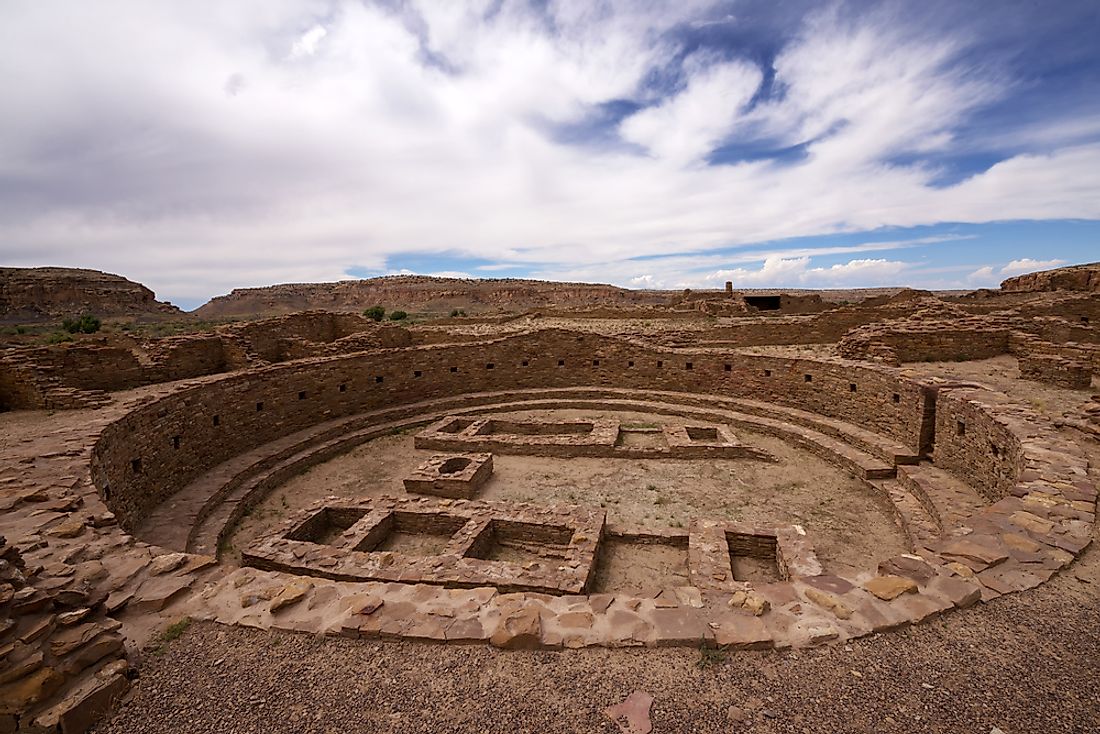 UNESCO listed the Chaco Culture National Historical Park in New Mexico as a World Heritage Site in 1987. The site protects the ruins of the sophisticated Chacoan complexes dating back to between 900 and 1150 CE. The ruins portray an exceptional civilization that developed high architectural designs with limited resources and in the harsh weather conditions of the Southwest. 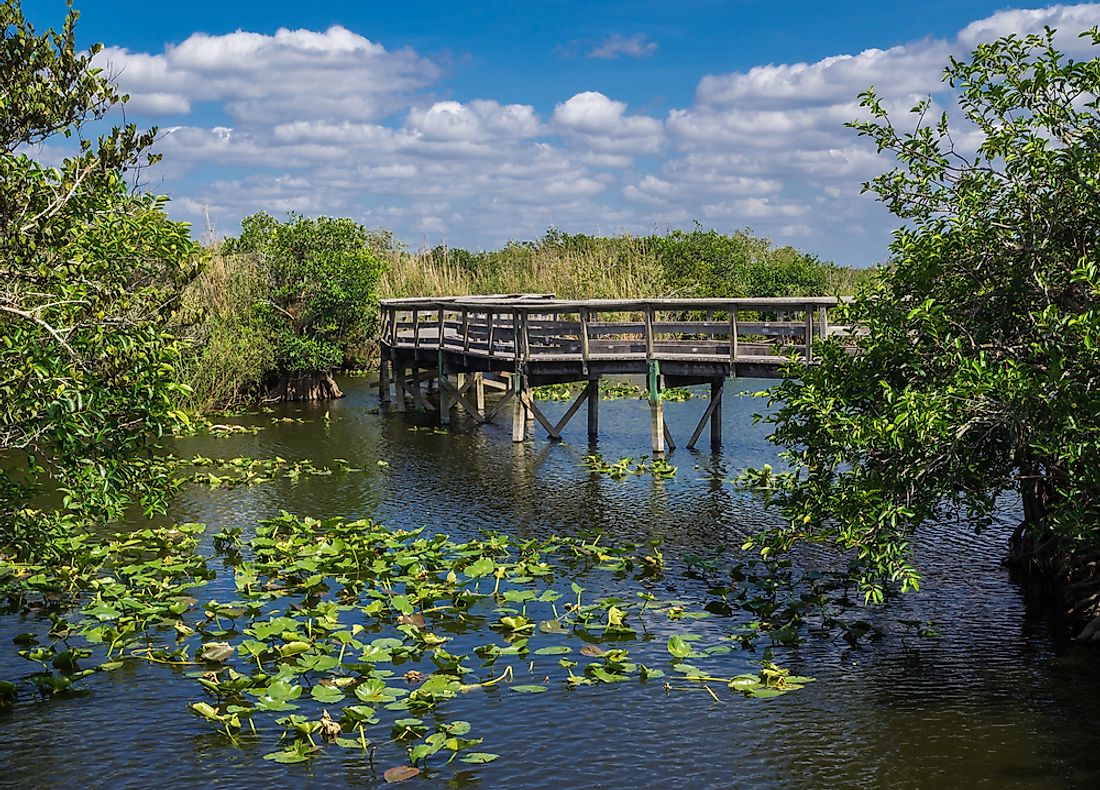 UNESCO designated the Everglades National Park as a natural World Heritage Site in 1979 due to its vast subtropical wilderness that is home to rare and endangered animal species like the manatee, the elusive Florida panther, and the American crocodile. It provides a significant breeding ground for tropical wading birds and has the Western Hemisphere's largest mangrove ecosystem. Over a million visitors tour the site annually. 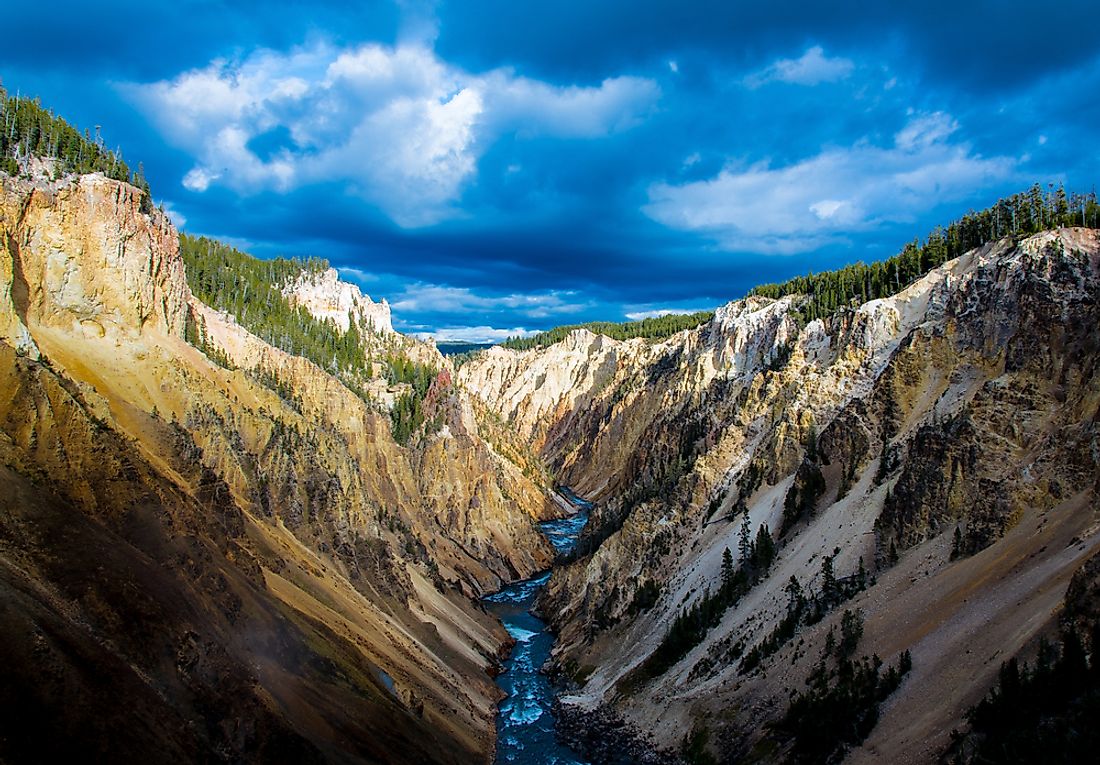 UNESCO named Yellowstone a natural heritage site in 1978. About half of the world's geothermal features are found in Yellowstone National Park, numbering over 10,000. The park also features the world's largest concentration of geysers number almost 300, most notably the Old Faithful Geyser. The Subalpine is the most famous and abundant ecosystem in the park. Yellowstone is home to hundreds of endangered or threatened species of mammals, birds, reptiles, and fish. Its megafauna includes wolves, grizzly bears, and free-ranging herds of bison and elk among others. The bison herd is the largest and oldest herd in the country. Native Americans have lived in the park for over 11,000 years, and their culture is intensely rooted in the site's sceneries and features. 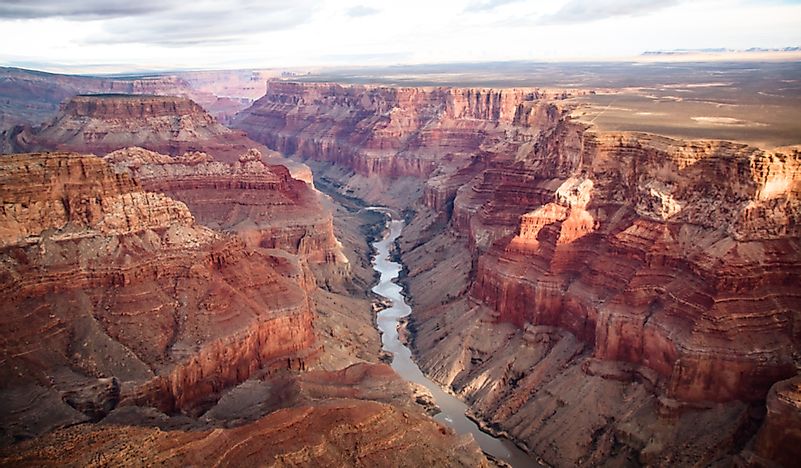 The Grand Canyon is one of the seven natural wonders of the world as well as a UNESCO site. The Colorado River has fed the canyon for almost 17 million years. The horizontal stratum dates back to 2 billion years. The canyon has an unusual and unique combination of geological features and erosion forms. The canyon is 277 miles long, 18 miles wide, and 1 mile deep. About 5 million people travel to the Grand Canyon each year. 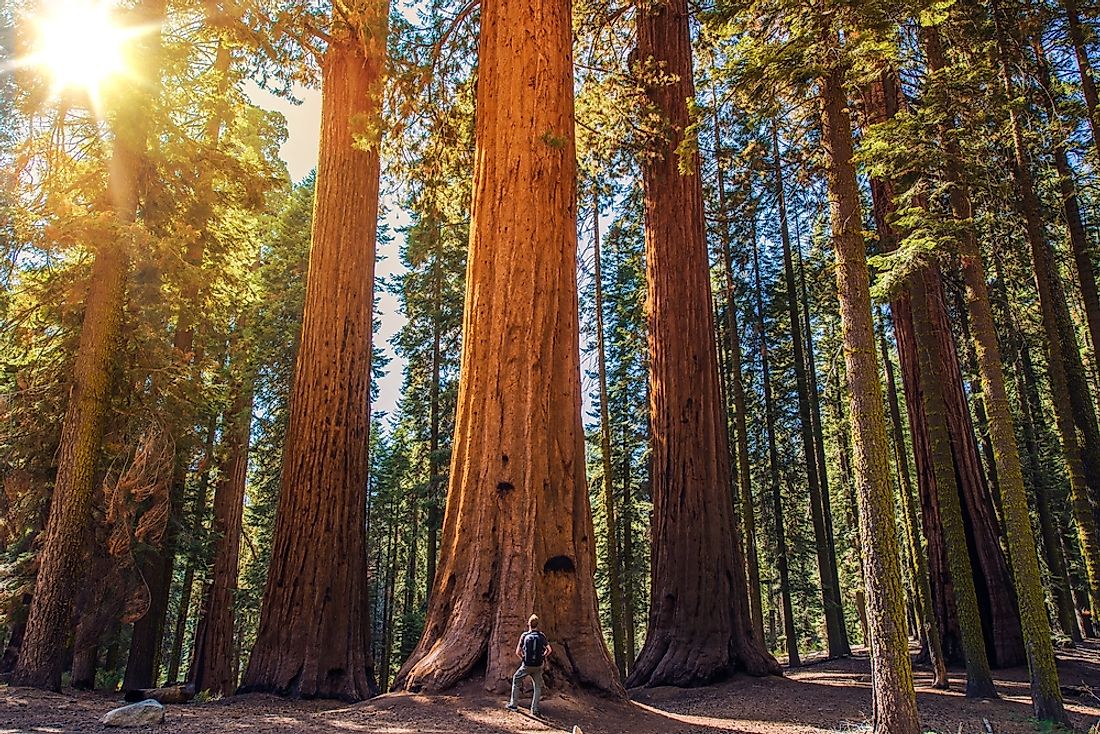 The park is a sanctuary for the tallest and oldest trees on earth over 160 million years. The park is a conservancy for a vast prairie, oak woodlands, wild rivers, and a forty mile coastline. The California State Parks and The National Park Service managed the coastal wilderness and was designated as World Heritage Site in 1980 by UNESCO. 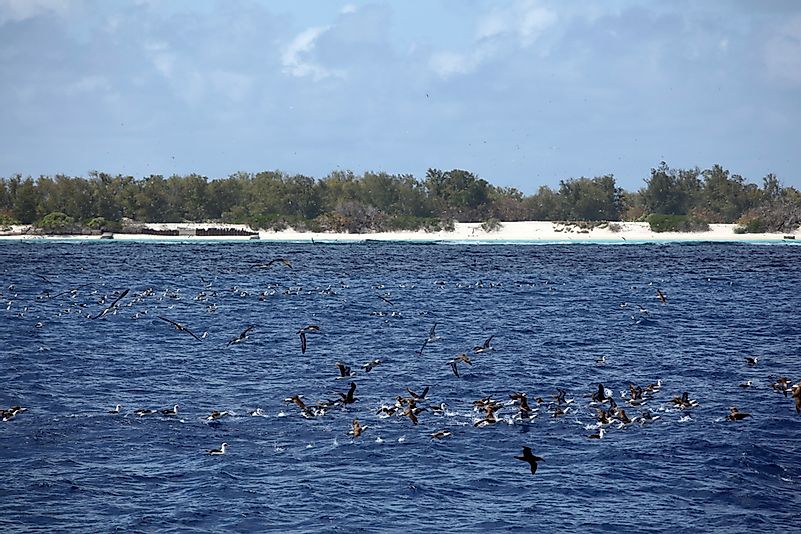 Papahānaumokuākenationa is a US National Monument that covers an area of 583,000 square miles (1,510,000 square kilometers) of ocean waters, islands, and atolls in the Pacific Ocean. It was created in 2006 and extended in 2016 to make it the largest protected area in the world. UNESCO listed the Marine National Monument as a mixed World Heritage Site in 2010. The area has cultural and natural values because of the cosmological and traditional significance for the native Hawaiians. The site is also home to rare, threatened, and endangered flora and fauna species.

Are There UNESCO World Heritage Sites in the United States?

UNESCO World Heritage Sites In The United States Of America

This page was last updated on March 5, 2019.
By Benjamin Elisha Sawe