The first national park in the United States was created in 1872 in the form of Yellowstone National Park. It was followed by Mackinac and Rock Creek national parks. 21 parks in the United States are designated UNESCO BR (Biosphere Reserves) while 14 are WHS (World Heritage Sites). 8 American parks are in both UNESCO BR and WHS programs. These American national parks were visited by over 84 million people in 2017, with the Great-Smoky Mountains National Park receiving more than 11.4 million visitors. All data comes from the NPS.

The Least Visited National Parks In The U.S.

Gates Of The Arctic 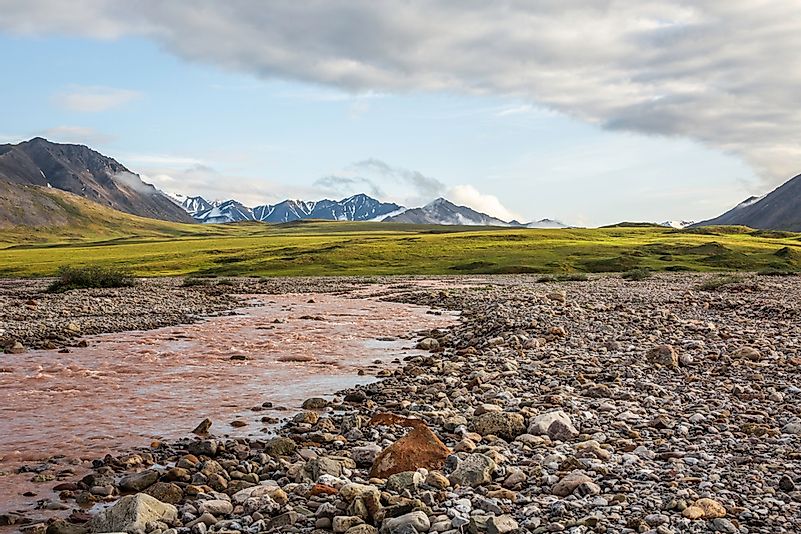 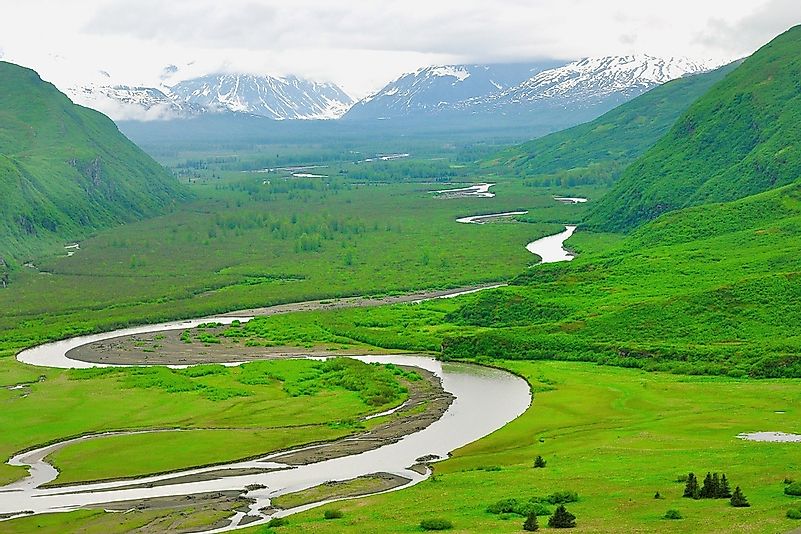 Lake Clark is situated in the southwestern parts of Alaska. Lake Clark became a national-monument in 1978, before becoming a park. Lake Clark features various lakes and streams that are crucial to the Bristol-Bay Salmon fishery. Lake Clark protects 2 volcanoes, major salmon-bearing rivers, glacial lakes, alpine tundra, and the rainforests on the shoreline of Cook Inlet. The presence of different ecosystems in Lake Clark means that almost all the major Alaskan marine and terrestrial animals can be found in this park. Lake Clark received 14,479 visitors in 2018. 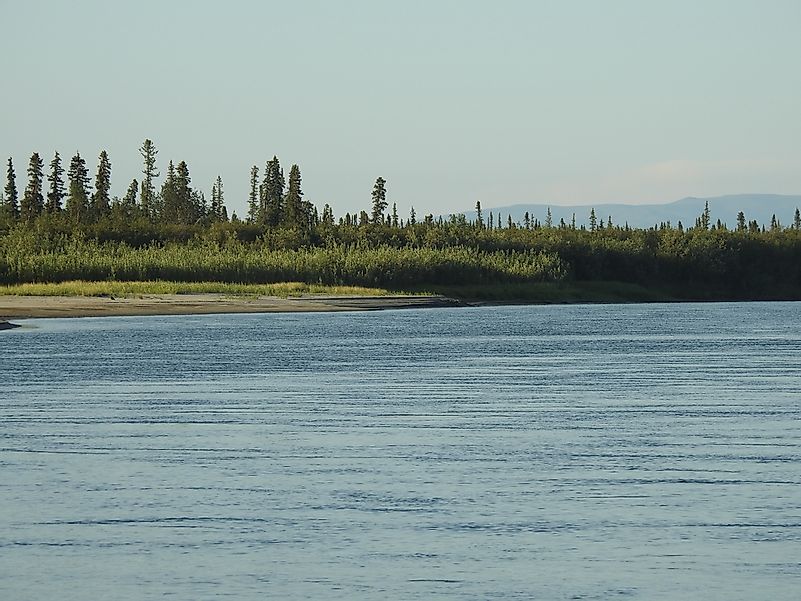 Kobuk Valley is situated in northwest Alaska. Kobuk Valley was established in 1980 to help preserve the 100 ft Great Kobuk Sand-Dunes and the migration routes of the caribou. The park occupies an area of about 2,735.5 sq miles and is a perfect place for individuals who enjoy dog sledding, boating, camping, backpacking, and hiking. The park has no roads or trails; therefore, tourists use a chartered air taxi from Kotzebue, Bettles, or Nome. Kobuk Valley is at the center of a huge ecosystem between Noatak Park and the Selawik National Wildlife-Refuge.

5 out of the 8 national parks found in Alaska featured in the list of top 10 least visited parks in 2018 in the United States. Alaska has the second most national parks in the U.S. right behind California. Each of these 5 parks in Alaska received less than 100,000 visitors in 2018. These national parks lack trails and roads; therefore, the only way visitors can access them is by using chartered air taxis like in the case of Kobuk Valley. Some of these parks in Alaska are quite remote and lack supportive infrastructures like the Gates of Arctic. Katmai was visited by 37,818 people while Wrangell-St. Elias had 79,450 visitors in 2018.

The Least Visited National Parks in the US

This page was last updated on September 5, 2019.
By Geoffrey Migiro

The Least Visited National Parks in the US