The term "National Park" was originally defined as a set-aside place of wilderness, with its conservation to be for posterity to serve as a symbol of national pride. The United States defines it as a public park for the enjoyment and benefit of the people. National parks never close except when weather dictates so for the safety of the public. In many National Parks, visitors are welcome to camp and enjoy outdoor activities while inside the park.

Largest National Parks in the US

The United States has 12 National Parks exceeding 1 million acres in area, with 7 of these being found in Alaska. Below is a list of national parks in the country, starting with the largest park. 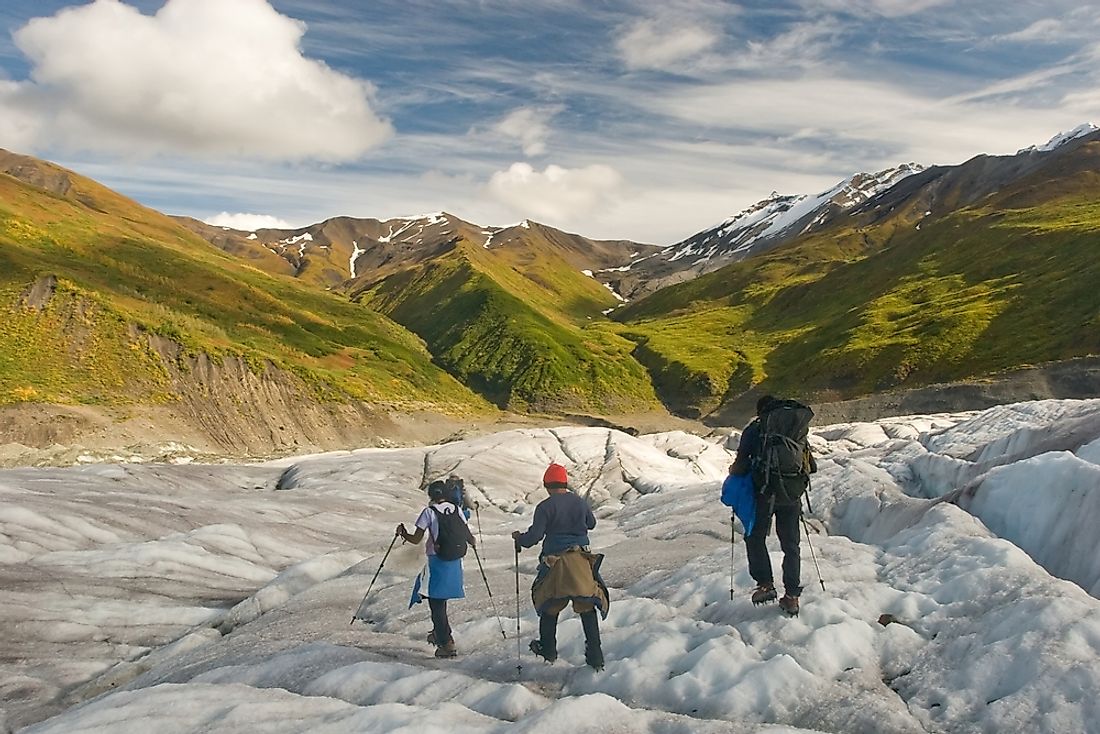 The Wrangell-St. Elias National Park (8,323,146.48 acres) is located in Alaska. It is the country's largest national park. Visitors to the park can observe Alaskan bears, moose, wolves, bison, and caribou in their natural habitat. Salmon, sea lions, and seals swim in its waters. Snow-capped volcanoes line its horizon. 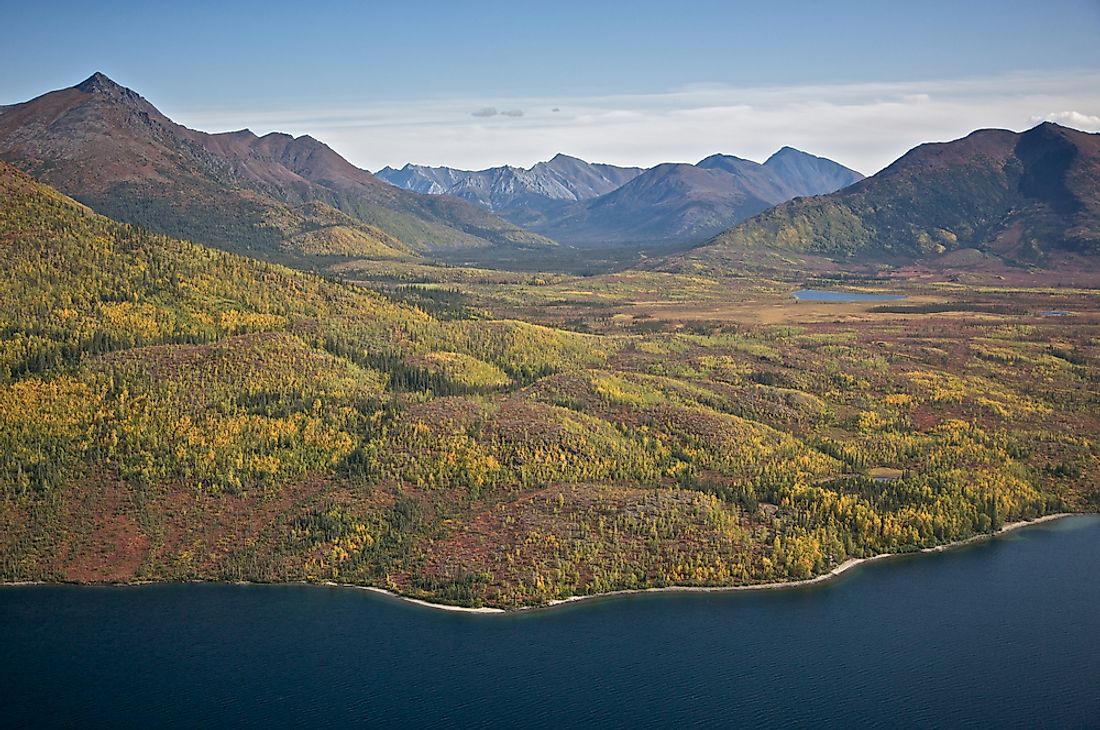 The Gates of the Arctic (7,523,897.45 acres) National Park is also in Alaska. One of the most remote national parks in the US, it has no roads. Six wild rivers, boreal forests, ancient seabeds, cliffs, and mountain ranges stretching to the Arctic Ocean are all part of the topography of this park. 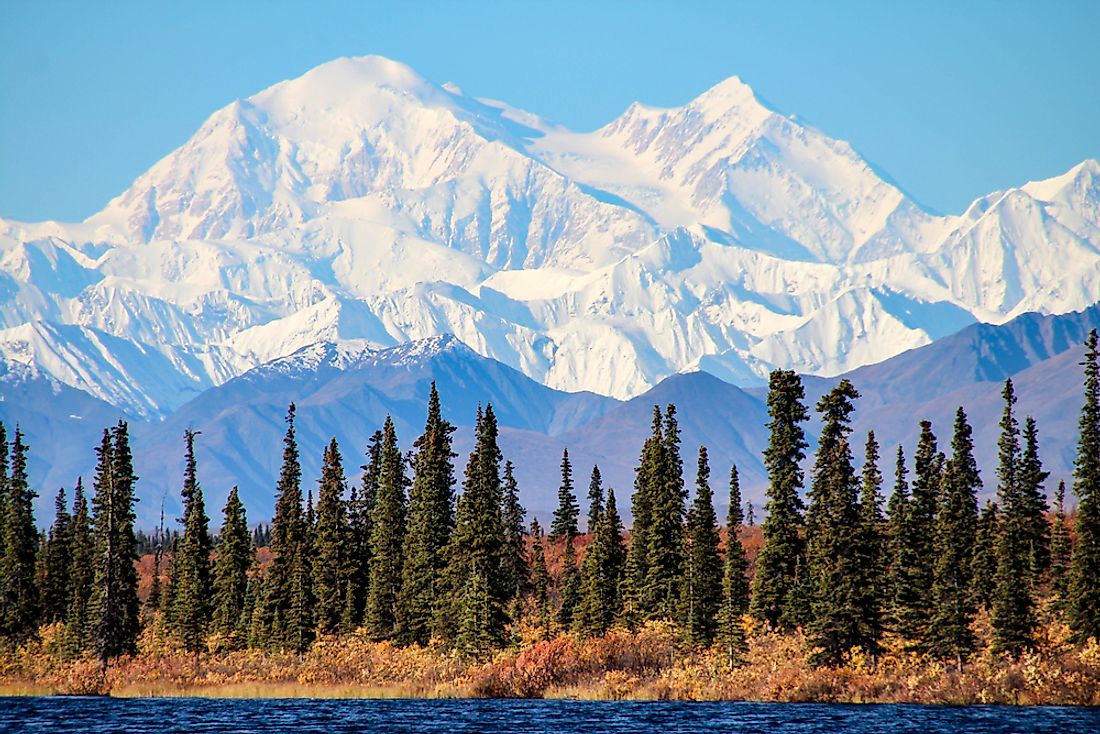 Denali (4,740,911.16 acres) National Park, is another impressive wilderness area to explore in Alaska. The highest peak in the park, Mount Mckinley (20,310 feet), is the tallest in North America. Fossils can be found in some areas while glaciers (16% coverage) exist at the higher elevations. Grizzly and brown bears, caribou, sheep, moose, and a variety of birds are some of the fauna in the park. 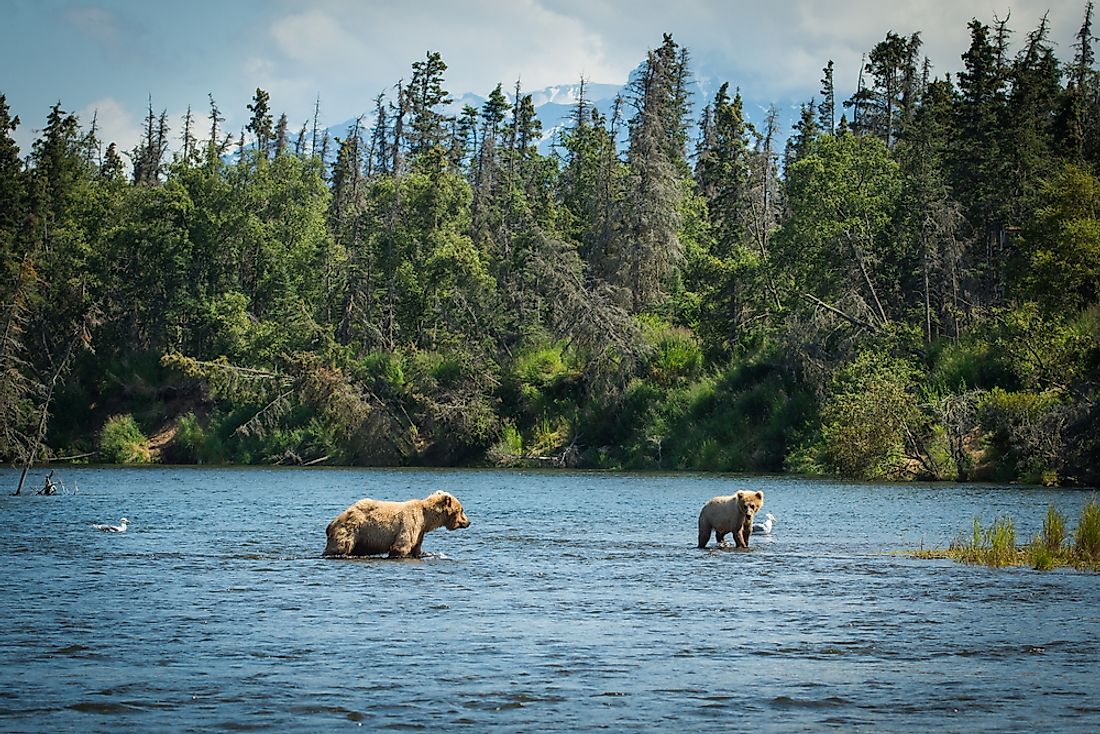 Katmai (3,674,529.33 acres) National Park is another massive park in Alaska. The area is known for its array of active volcanoes. It also exhibits a wide assortment of wildlife such as birds, grizzlies, and moose. Spectacular waterfalls, fjords, marshlands, and densely forested areas are the major attractions of this park. 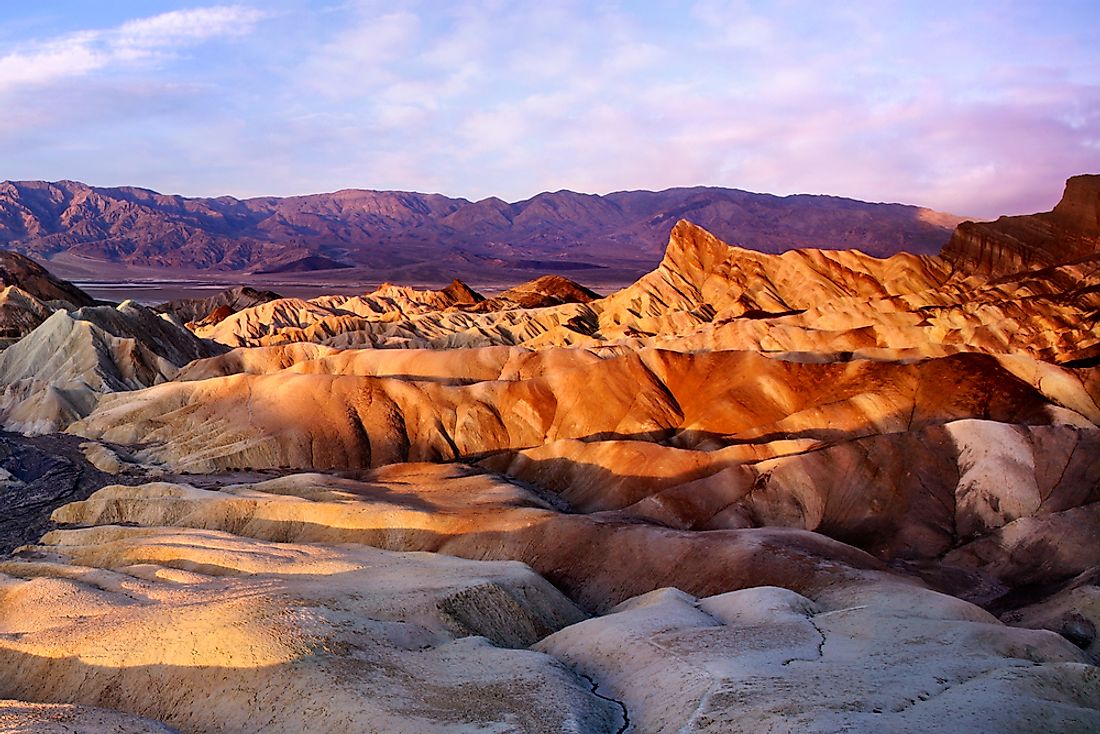 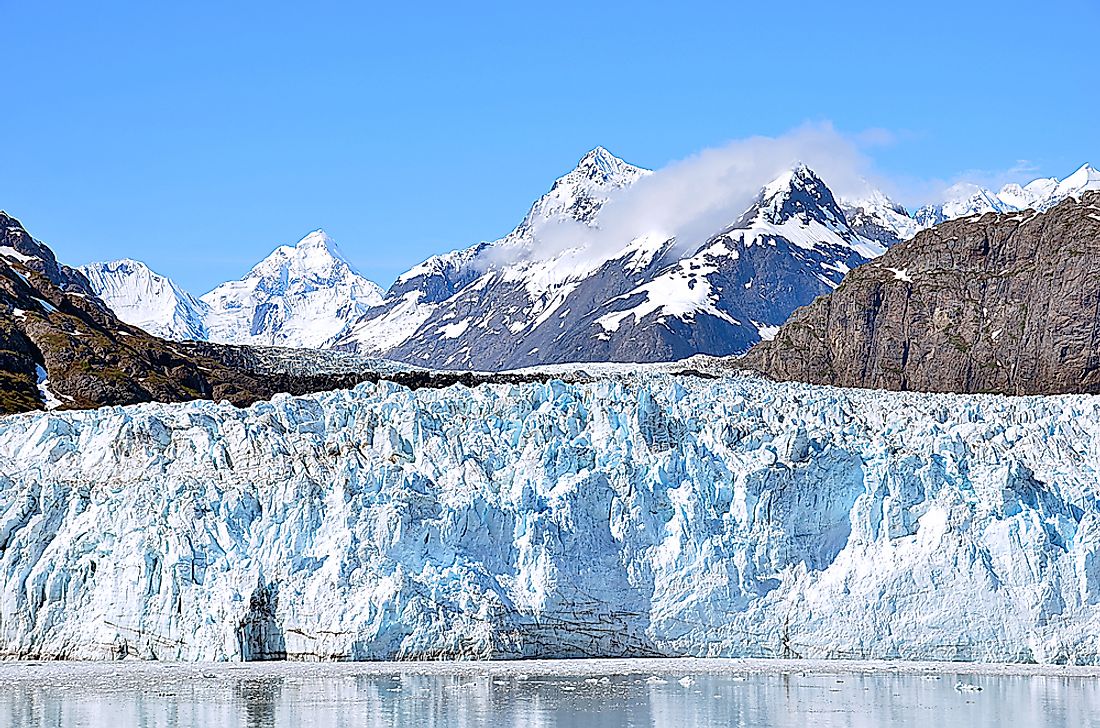 Glacier Bay (3,223,383.43 acres) is another park located in Alaska and home to one of the world's greatest displays of glacier ice. The white 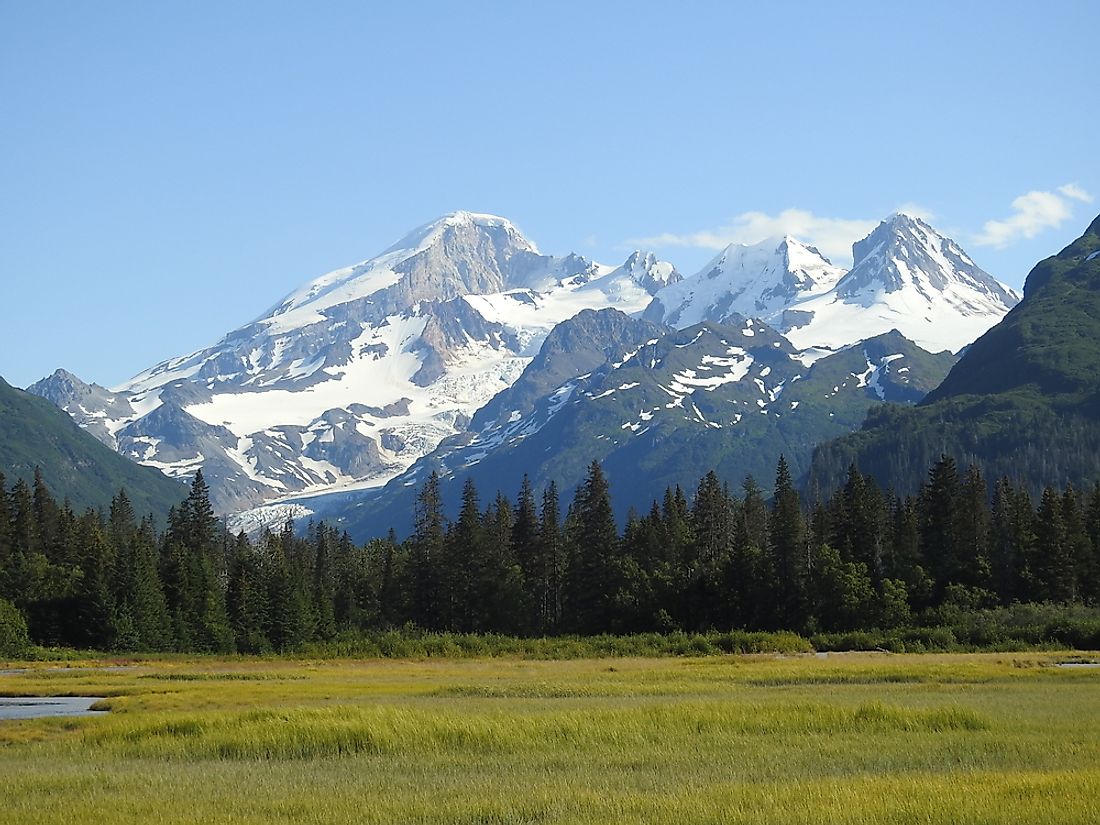 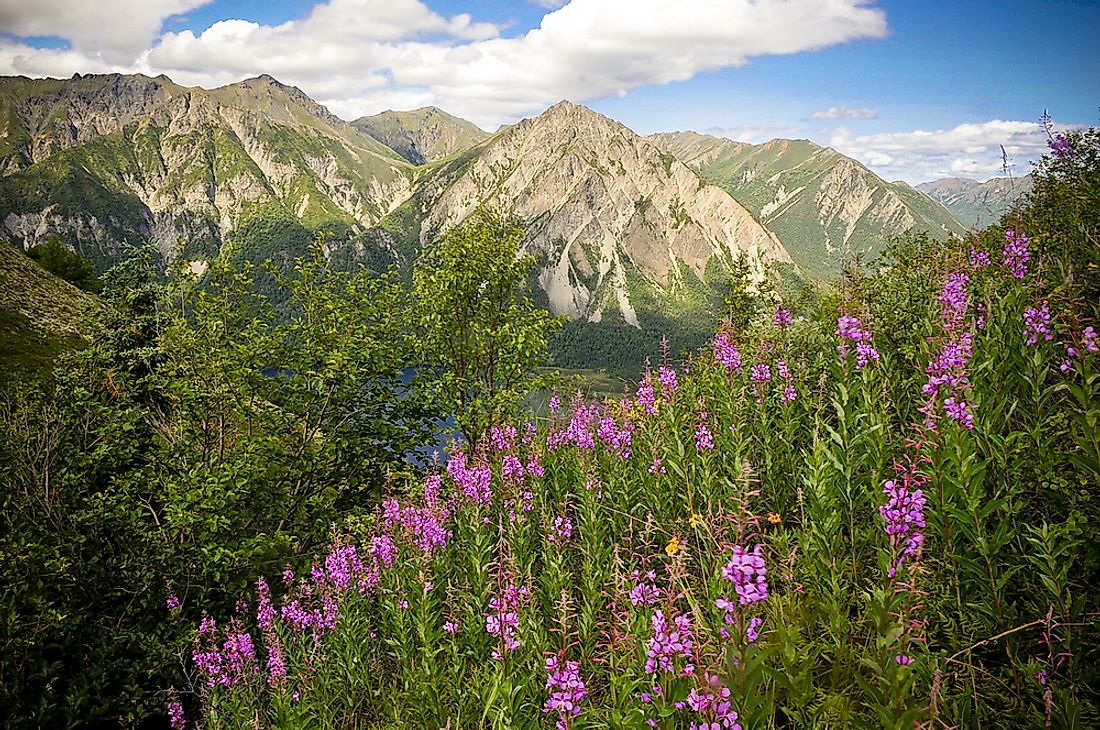 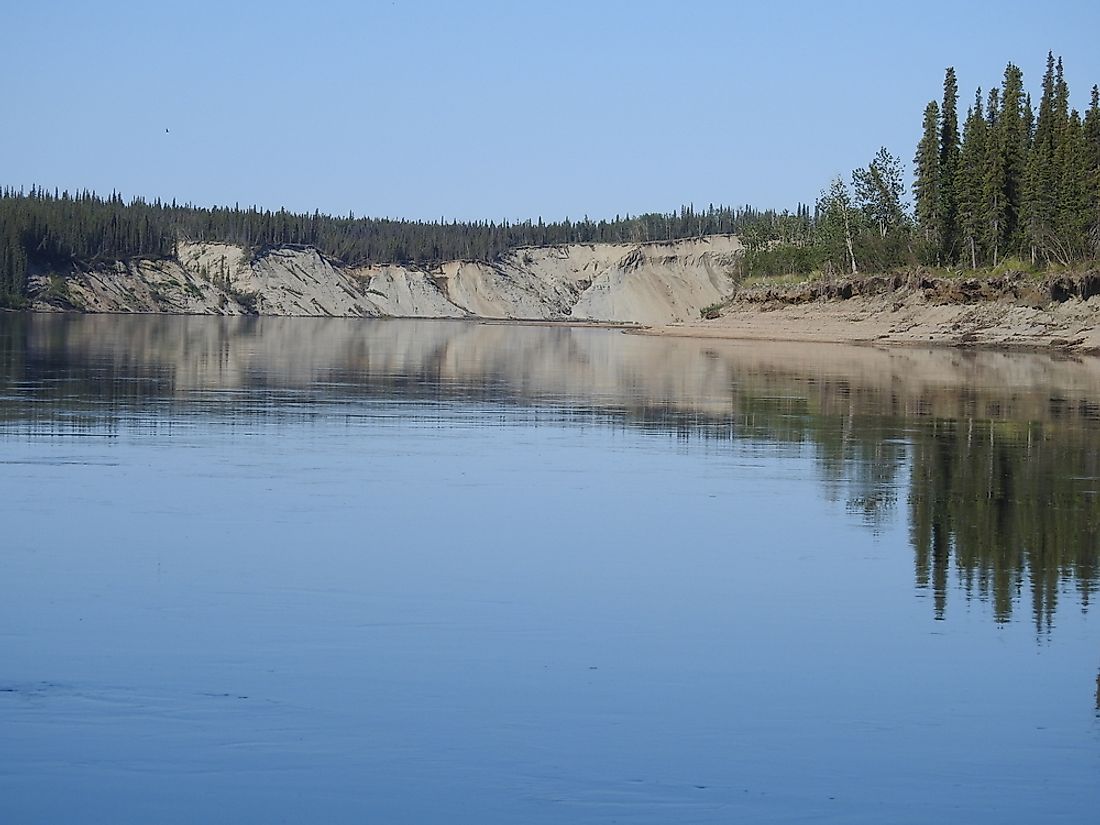 Kobuk Valley (1,750,716.16 acres) National Park is another place of solitude in Alaska. Close to one million caribou migrate to the north in the spring and back to the south in the fall, making this park a busy place. Wild rivers, sand dunes, red bluffs, and fossils all make the park an attractive destination. 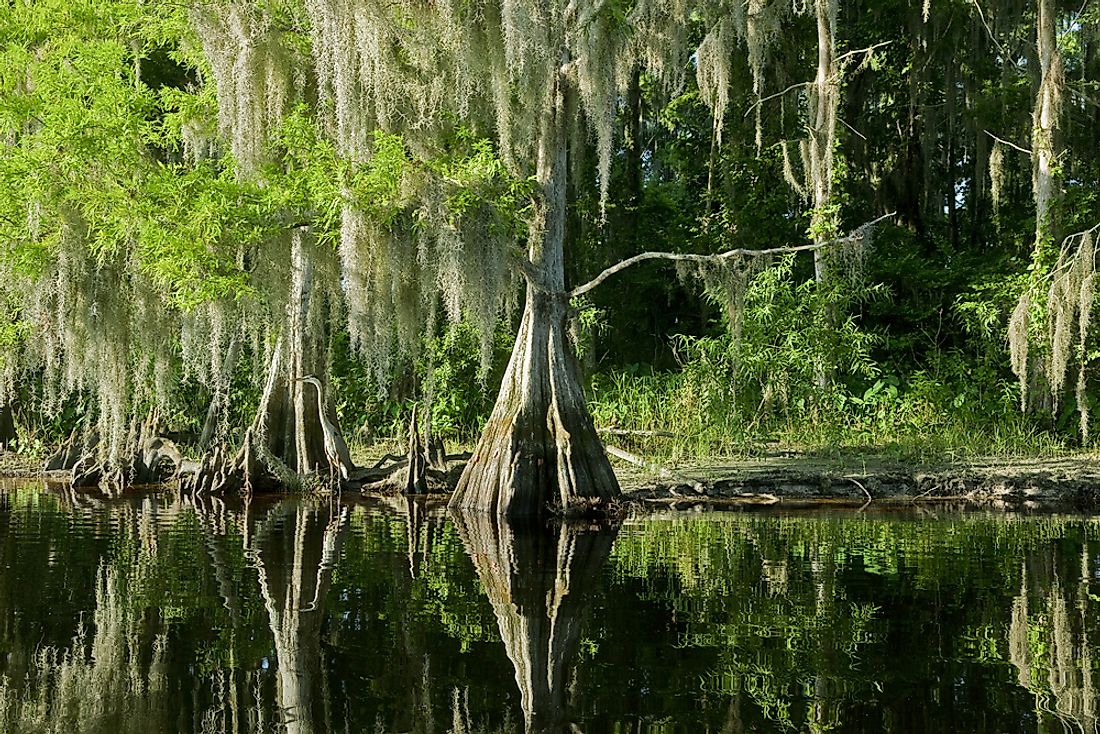 Everglades (1,509,968.1 acres) National Park can be found in Florida. A tropical wilderness composed of wetlands and forests, fauna such as wading birds, panthers, crocodiles, and manatees all converge in its many water habitats. 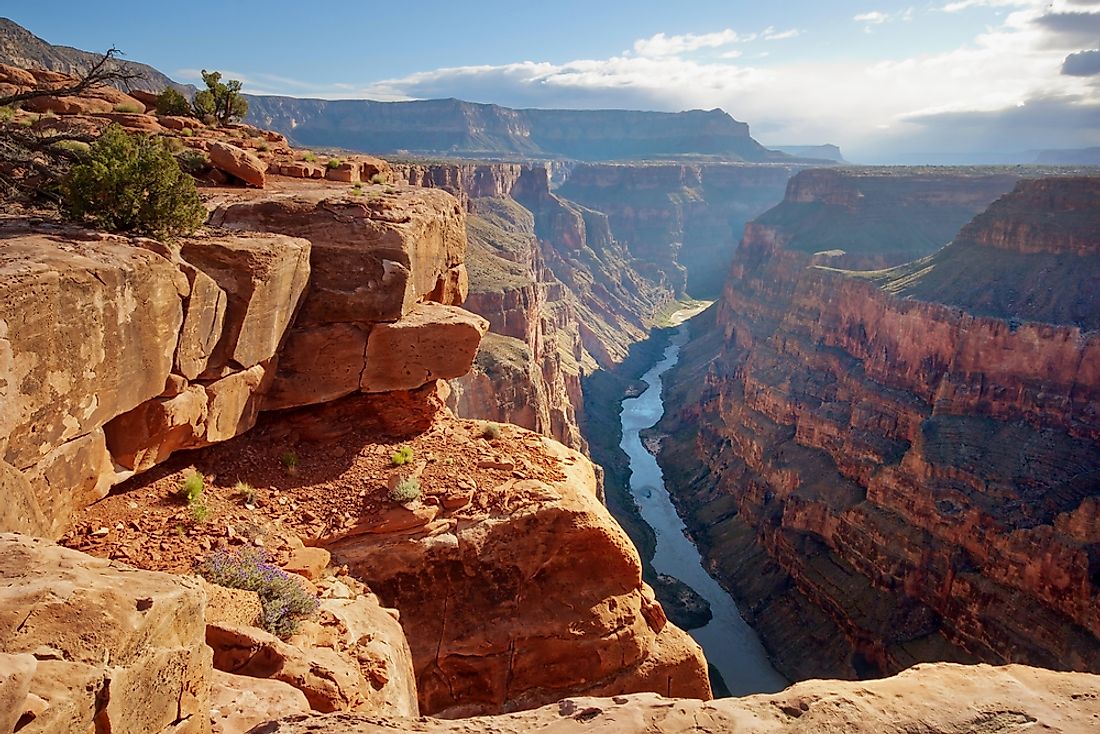 The Grand Canyon (1,201,647.03 acres) National Park is situated in Arizona. With some of the cleanest air in the US, it provides visibility of 90 to 110 miles on a clear day. The awesome topography of the canyon was just formed in the last 5 million years. The trek down to the bottom of the canyon is medium to difficult but worth doing. The Navajo people living in the area make baskets, rugs, and pottery. A waterfall-fed turquoise pool is also a spectacular sight. 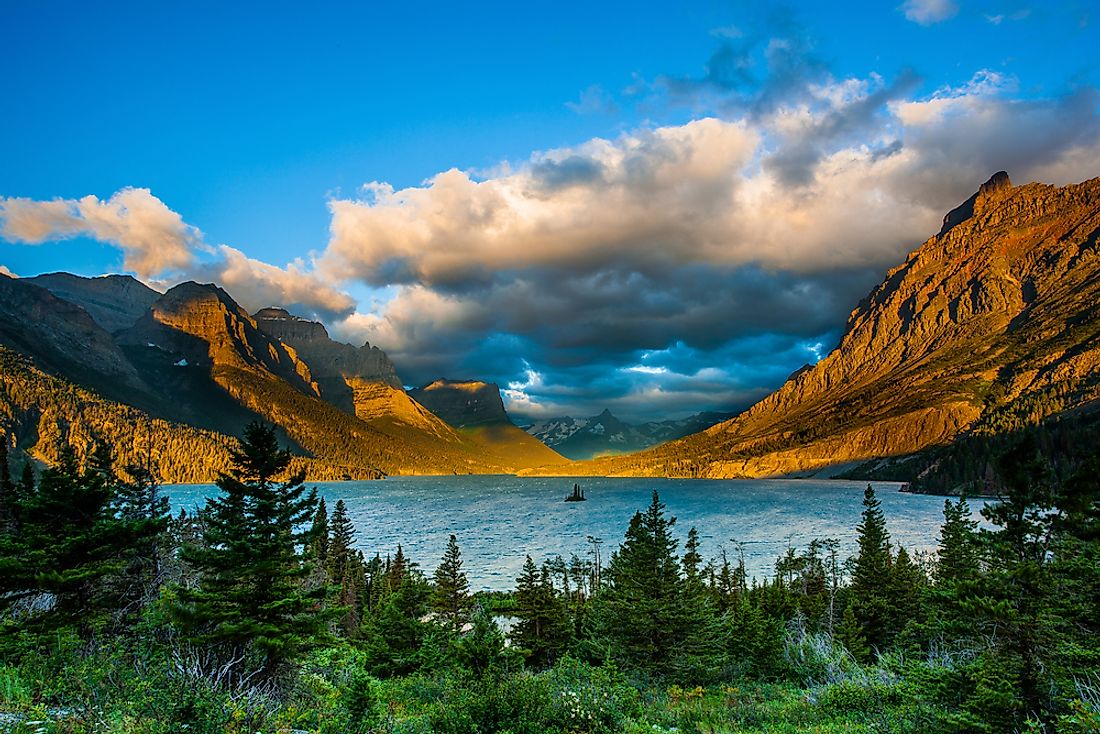 Glacier (1,013,128.94 acres) National Park is another spectacular wilderness area in the US. It is located in Montana. Spectacular peaks rising from rolling plains surrounded by glaciers, hundreds of lakes, waterfalls, and hiking trails are all here. Fauna such as bears, golden eagles, and wolves make their appearance here as well. Great storms in the park complement the glacial melt that brings its waters down to the Pacific.

The First National Park In The United State

On April 20, 1832, U.S. President Andrew Jackson signed a piece of legislation to protect the Hot Springs Reservation area in Hot Springs, Arkansas, which contained thermal springs and adjacent wild forested areas. This was the first-ever act of the US Congress to protect a designated land. Later on March 4, 1921, it was declared a national park. On July 1, 1864, President Lincoln yielded Yosemite Valley and Mariposa Grove to California. In 1872, President Ulysses Grant declared Yellowstone as the first national park in the US. This was followed by Mackinac National Park in 1875, and Rock Creek Park, Sequoia, and Yosemite in 1890. Today, there are 59 national parks in the US.

What is the Largest National Park in the United States?

Wrangell-St. Elias in Alaska Is the largest national park in the country.