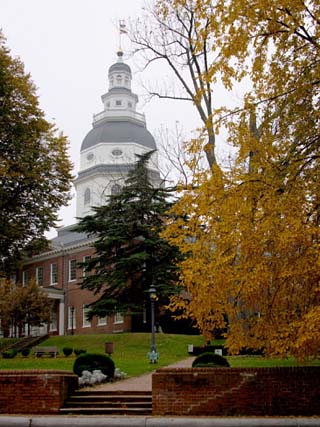 State House...
by Scott T. Smith
Buy This at Allposters.com 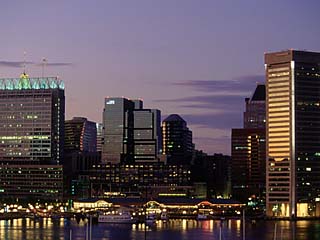 Baltimore...
by Jim Schwabel
Buy This at Allposters.com