Normandie, positioned along the English Channel on the northern coast of France, is made up of two regions, Basse-Normandie and Haute-Normandie.

The region is most famous for its beaches, as some of them were the main focal points during the D-Day landings of World War II in June of 1944. Today, the overall region's economy revolves around agricultural, with cattle and dairy farming the major industries. 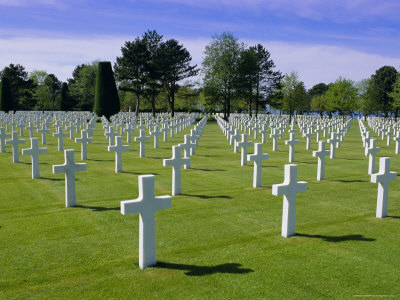