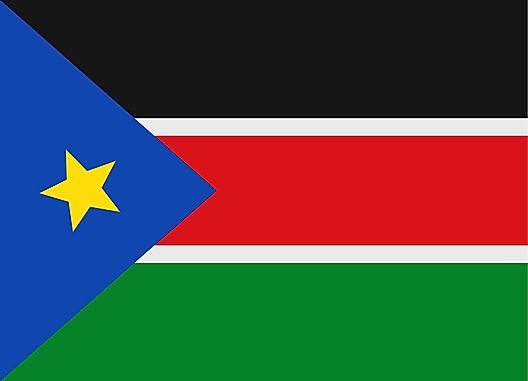 The landscape of South Sudan is primarily made up of tropical forests, swamps and grassland.

The lowest point of the country is unknown at this time.

Significant rivers include the White Nile, which passes straight through the country, and whose water absorbs into surrounding swamps. The Sudd, Bahr el Ghazal and Sobat River are other notable water sources in South Sudan.

The Sudd swampland is considered to be one of the world's largest wetlands, and within the Nile basin is the largest freshwater wetland. During the wet season, the Sudd extends some 50,193 sq. miles (130,000 sq. km).