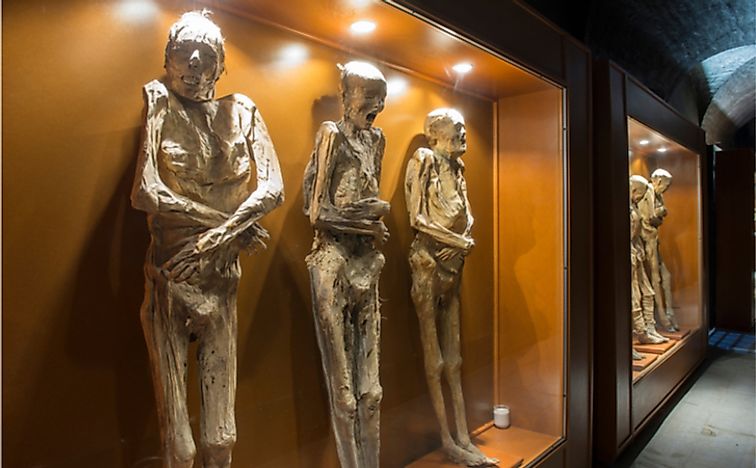 Where Is The Unique Mummy Museum?

The Mummy Museum is located in Mexico. 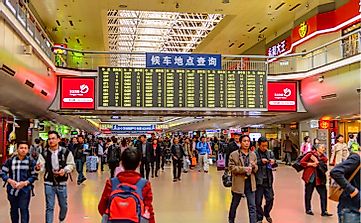 The 10 Busiest Railway Stations In China 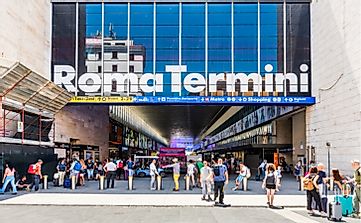 The 10 Busiest Railway Stations In Italy 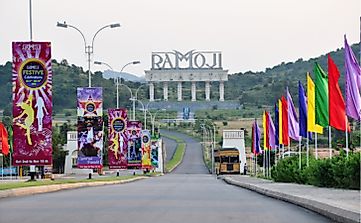 Where Is The World's Largest Film Studio Located?

The world's largest film studio is in India. 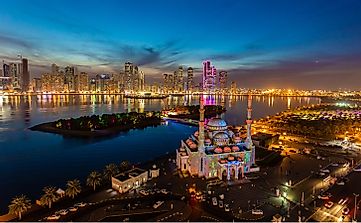 Destinations In The UAE That Are Tentative UNESCO World Heritage Sites

The UAE has 8 sites on the tentative list of UNESCO World Heritage Sites. 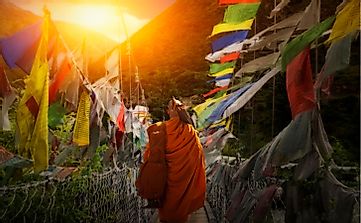 Destinations In Bhutan On The Tentative UNESCO World Heritage List 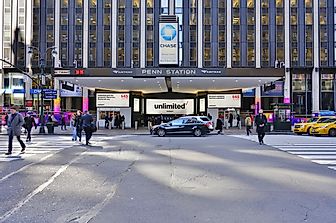 New York Penn Station in the United States is the busiest railway station in North America. 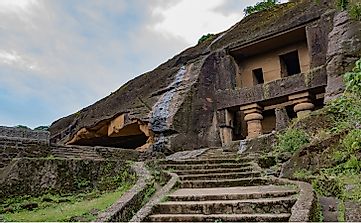 Kanheri Caves: An Archeological Marvel In An Indian National Park

The Kanheri Caves is a Buddhist archeological site located within the territory of Mumbai's Sanjay Gandhi National Park. 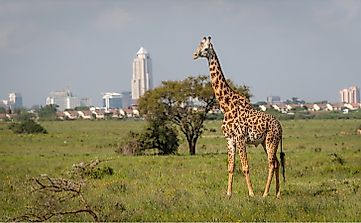 What Is Special About Kenya's Nairobi National Park? 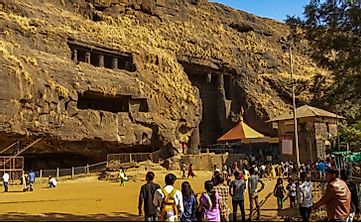 The Karla Caves is an ancient Buddhist cave complex located inside the Sanjay Gandhi National Park. 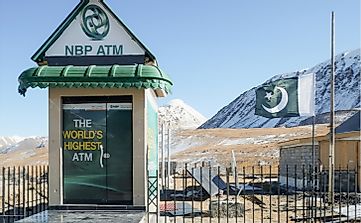 Where Is The World's Highest ATM Located?

The world's highest ATM is located in Pakistan. 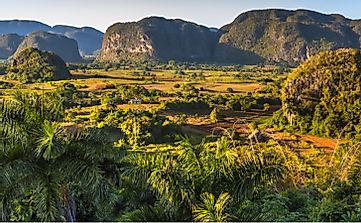 The 20 UNESCO World Heritage Sites To Visit In The Caribbean

Cuba has the highest number of UNESCO World Heritage Sites in the Caribbean. 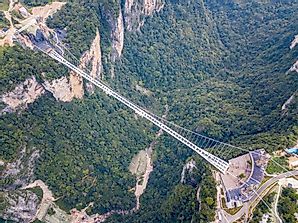 Where Is The World's Highest Glass-Bottomed Bridge? 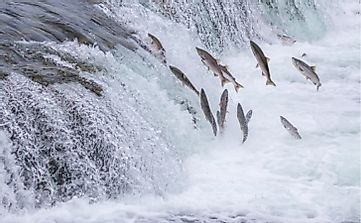 The salmon run is an interesting natural phenomena that attracts many nature lovers every year. 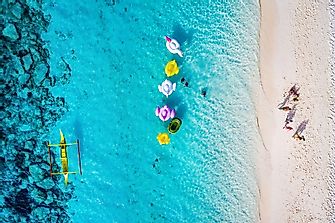 The Most Visited Islands in Asia

CN Traveller has enlisted 5 island destinations in Asia as being the most popular. 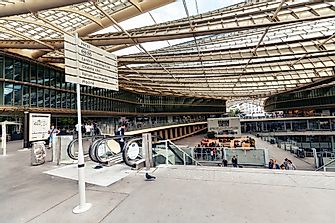 The Most Visited Shopping Centers In France

Les Quatre Temps received 42 million visitors in 2017 making it the most visited shopping centre in France. 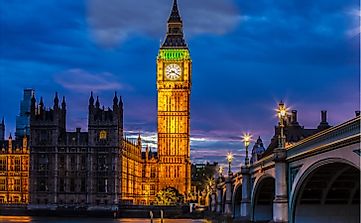 Why Was The Big Ben Built?

The Big Ben is a British cultural icon famous across the world. 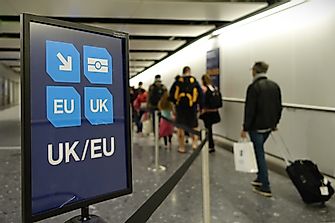 Pakistan and India have some of the strictest requirements for cross-border movements of their citizens. 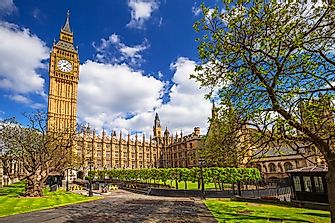 How Did Big Ben Get Its Name?

Big Ben is a famous clock in London.