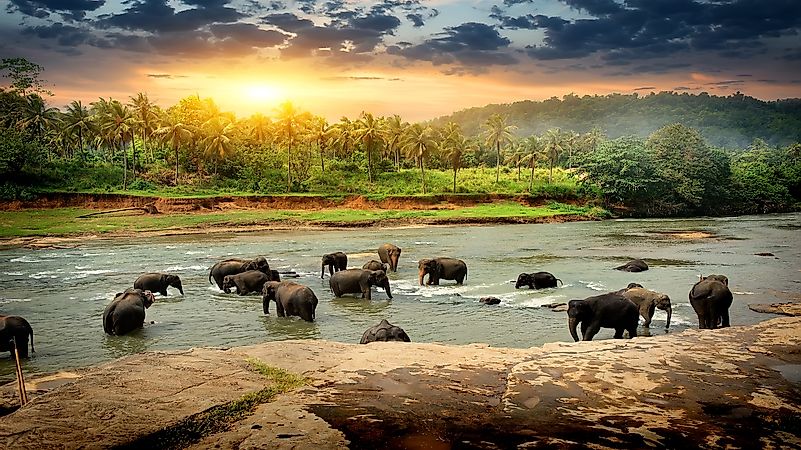 10 Overrated Travel Destinations (and 10 Underrated Ones)

There are thousands of travel destinations around the world that are worth sacrificing every penny for. However, some of the... 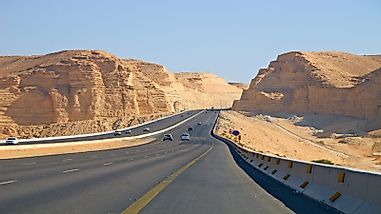 The United States has the best road connectivity in the world, with over 4.2 million miles traversing the country. 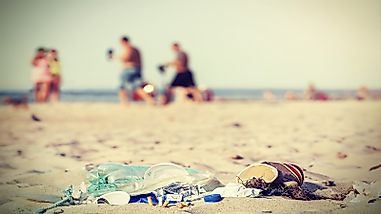 Tourism is not responsible handled can lead to destruction and damage of tourist attractions. 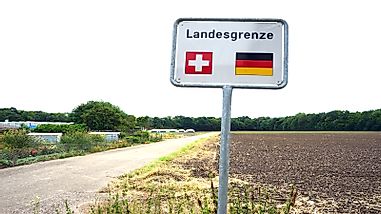 Büsingen has been binational in identity for centuries now. Located near the Rhine, town residents are proud to represent two European cultures. 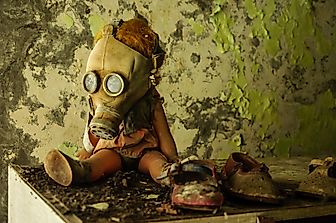 This is the second part of the list of the 25 coolest and most curious places to explore on Google Earth. 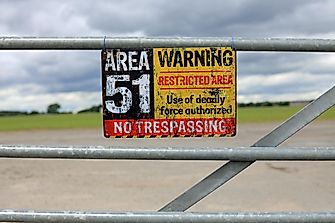 Check out these 25 unexpected and cool places that you can find on Google Earth - we have even included the coordinates to help you find them... 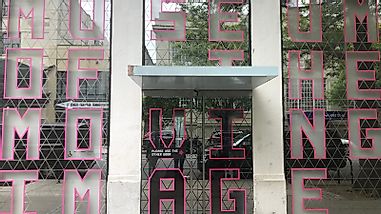 What Is A Moving Image Museum And Where Do They Exist? 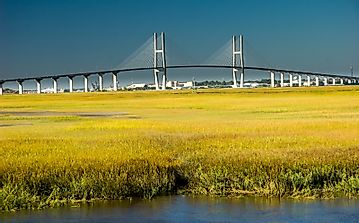 What are the Golden Isles of Georgia? 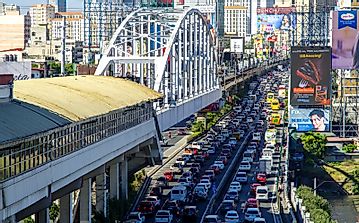 The 10 Most Congested Asian Cities

Asia is home to some of the most rapidly developing countries and the fastest-growing cities in the world. 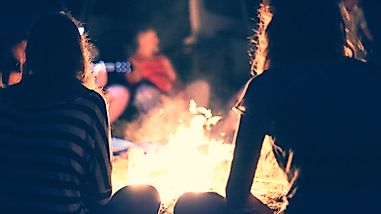 The US hosts a repository of tales and legends about heroes and creatures from the dark and things you wouldn’t want to bump into at night. 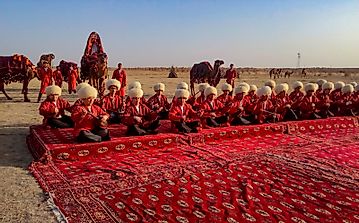 Unbelievable Facts About Turkmenistan, the Dystopian Dictatorship You Haven't Heard Of

Spoiler alert: the president literally changed the word for bread.

The Cheapest Night Stays Around The World

Want to take a vacation somewhere around the world but have a tight budget? Take a look at the top 10 cheap, international destinations for your next... 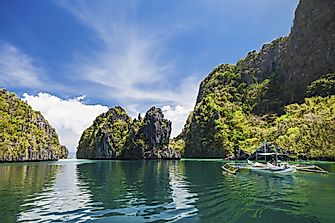 When it comes to what islands to go to for your vacation, consider these best-rated islands for your next trip. 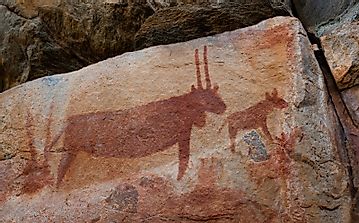 What is Tsodilo Rock Art?

Tsodilo rock art is one of the most prominent tourist attractions in Botswana. 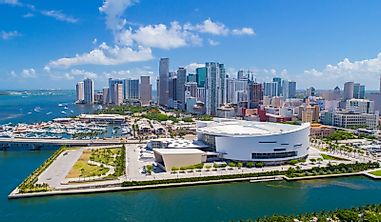 The 10 Most Expensive Destinations In Florida

Delray Beach is the most expensive travel destination in the US state of Florida. 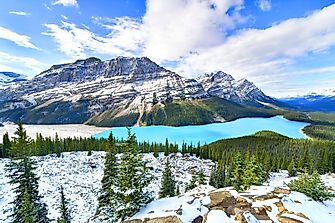 Alberta: home to the world's second largest national park, and a huge collection of dinosaur bones! 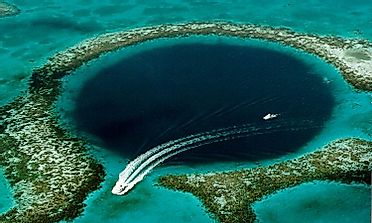 Belize, a country on Central America's east coast, is blessed with rich natural resources and a high level of wildlife biodiversity. 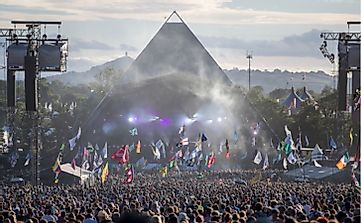 The Biggest Music Festivals In The World

The music festival industry is a fast growing industry across the world. 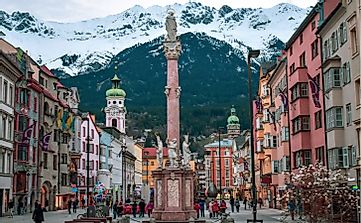 Destinations In Austria That Are Tentative UNESCO World Heritage Sites

12 sites in Austria have the potential to become UNESCO World Heritage Sites.