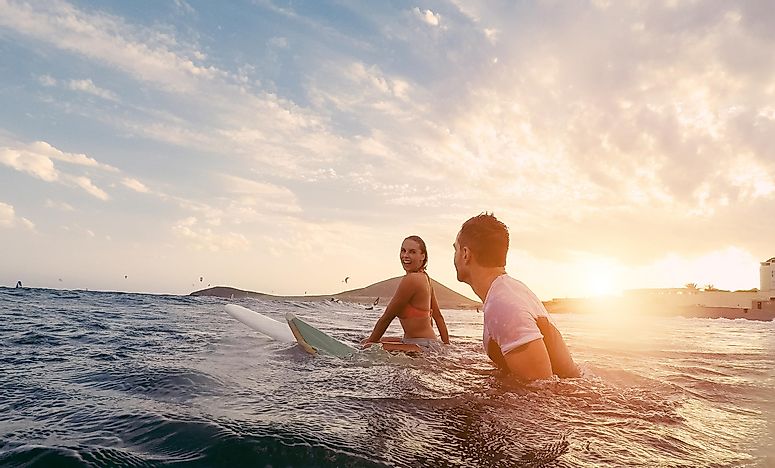 Is Travel Insurance Worth It?

Travel insurance is an insurance plan purchased by travelers to protect them from certain losses and financial risks while... 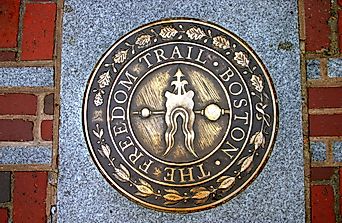 What You'll Actually Find At The Freedom Trail

Journalist William Schofield was the one that initially proposed the establishment of a trail that would link the majority of the important landmarks... 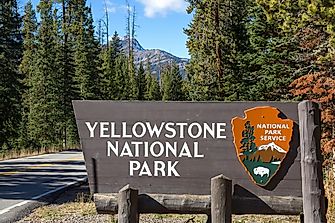 A Survival Guide: What To Do If You Encounter A Bear At Yellowstone National Park

Do not panic, turn around, or run away. Predators like black bears will instinctually chase anything running away. 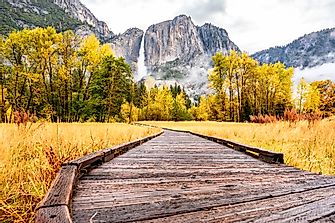 Hiking Trails in the United States With Breathtaking Waterfalls

One of the perks of hiking is the chance to see beautiful landscapes and stunning vistas including captivating waterfalls. 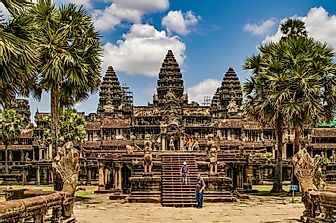 On July 7, 2007, the New7Wonders Foundation announced the new seven wonders of the world. The monuments on this list didn't make the top seven, but... 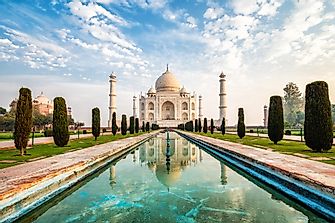 7 Wonders Of The World: A Guide To Traveling To These Amazing Places 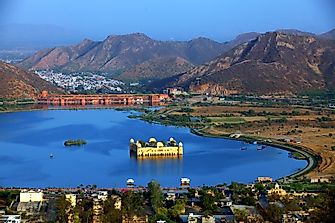 Building on the water is just another bold step by humans in their pursuit of conquering the impossible. The ten architectural wonders built on the... 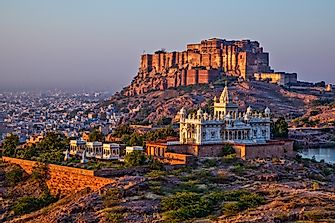 Your Bucket List: 10 Jawdropping Landmarks You Have To See In India

There are countless landmarks in India that date back many years and some new ones that keep coming up every year. There are, however, some that stand... 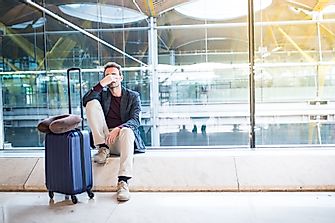 What Are The Airports With The Most Delays In The World?

Airport delays are all too common. An estimated 40% of travelers who get on an airplane will arrive late, a statistic which has remained relatively... 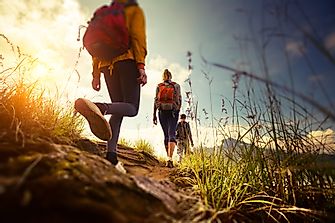 The Most Difficult Hiking Trails From Around The World

Hiking is one of the most popular pastimes for those who love the outdoors. It’s a hobby that just about anyone can enjoy but not all hiking trails... 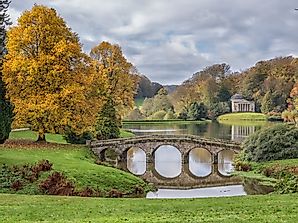 Stourhead is located in Wiltshire, England. 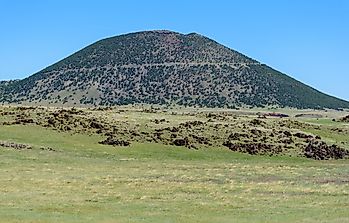 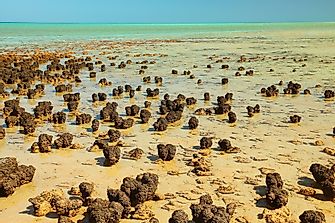 Located on the west coast of Western Australia, the Shark Bay has the largest seagrass beds in the world, and houses 10% of the world's dugongs. 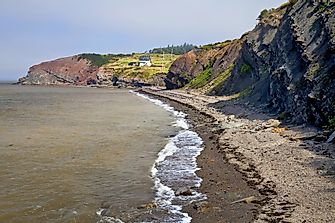 This world heritage site of Canada located in Nova Scotia is famous for its fossil collection, which represents life in a rainforest ecosystem from... 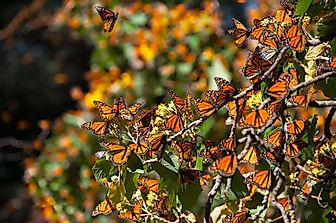 The Monarch Butterfly Biosphere Reserve is a significant over-wintering site of the Monarch butterfly. 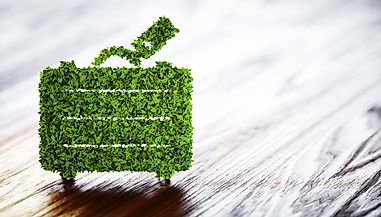 Sustainable tourism is a concept where tourists leave a positive influence on the destinations’ environment, society, and the economy. 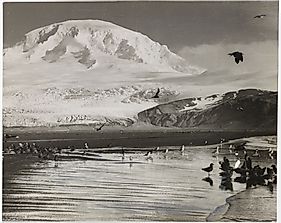 The only two active volcanoes in the subantarctic, the Heard and McDonald Islands were selected for their value to research in glaciology and... 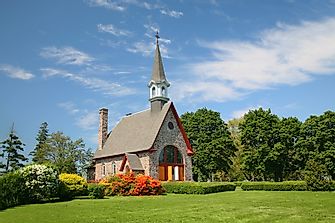 The cultural landscape of Grand-Pré bears testimony to the development agricultural farmland in the 17th century by the Acadians. 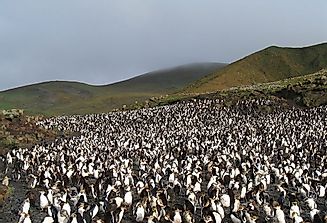 Macquarie Island is the only place on Earth where the mantle is exposed above the sea level, bearing evidence of seafloor spreading.