It's human nature to have a hint of wanderlust. For some of us, though, the desire to roam is overpowering. The good news is that there is a wide, vast world out there to explore, from the world's largest hotels to the Seven Natural Wonders. There are also the lesser-known attractions of the world, from the least visited countries in the world to underrated travel destinations. Our travel portal takes a look at the fascinating places that can be found around the world, from the obscure to the grandiose to the downright beautiful. 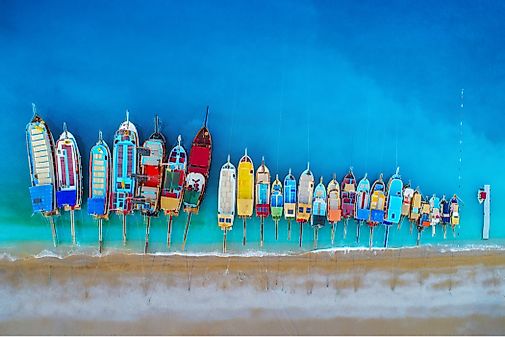 The World's Most Visited Countries

Where the World's Most Visited Countries?

France receives more visitors than any other country in the world, with an average of 82 million visitors per year. Tied for second place is the United States and SPain, each with 75.6 million visitors.

The World's Most Visited Countries

Which Country Has the Most UNESCO World Heritage Sites? 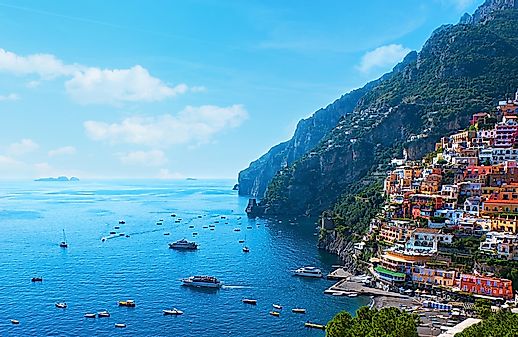 Countries With The Most UNESCO World Heritage Sites

What are the Seven Wonders of Canada?

The Seven Wonders of Canada are the Sleeping Giant, Niagara Falls, the Bay of Fundy, Nahanni National Park Reserve, the Northern Lights, the Rockies, and the Cabot Trail. 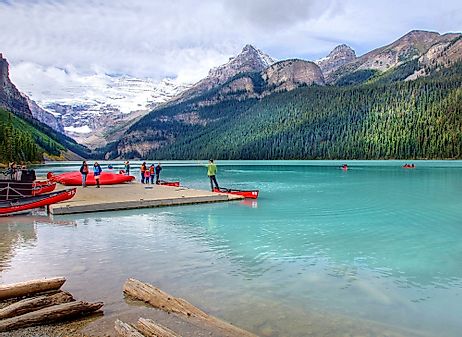 The Seven Wonders of Canada

Where Do Most Visitors to Australia Come From?

Tourists from New Zealand constitute a major percentage of international tourists visiting Australia, and primarily concentrate on short package tours to the iconic destinations in the country. 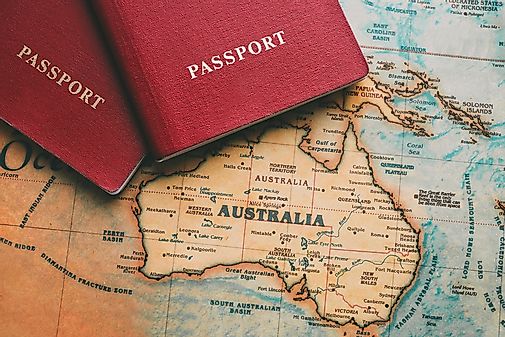 Where Do Visitors From Australia Come From?

What is Vimy Ridge?

Vimy Ridge is also known as the Canadian National Vimy Memorial. It is a war memorial site located in Vimy, Pas-de-Calais, France. It was unveiled on July 26, 1936, to honor over 10,000 Canadian Corps who were killed in the Battle of the Vimy Ridge in 1917. It consists of two pylons erected 30m above a platform. One bears the fleur-de-lis for France and the other bears the maple leaf for Canada. This symbolizes unity and strength of the two countries. 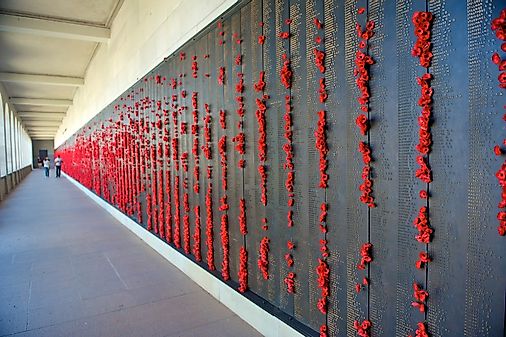 10 Famous Memorial Sites From Around the World

Where do Tourists From the Philippines Come From?

South Korea, the United States, and China are the three top source countries for tourists visiting the Philippines. 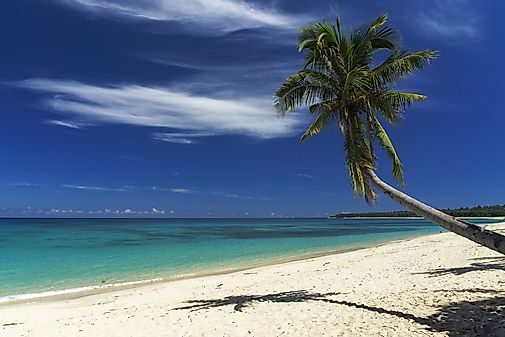 Top Source Countries For Tourists To the Philippines

What are the Top Things to Do in the Philippines?

Some of the most popular tourist attractions in the Philippines include Palawan, Lake Sebu, Manila, Tagaytay, and Boracay Island. 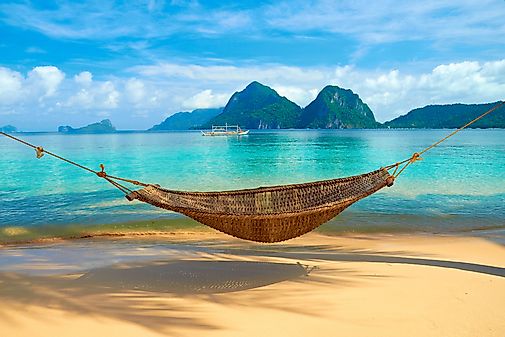 Top 10 Tourist Attractions in the Philippines

Where is the Monarch Butterfly Biosphere Reserve?

The Monarch Butterfly Biosphere Reserve is located along the border between the Mexican states of Michoacan and the State of Mexico. This region of the country is part of the Trans-Mexican Volcanic Belt and is considered a pine-oak forest ecoregion. It covers an area of 138,379 acres and reaches altitudes of up to 8,858 feet above sea level. 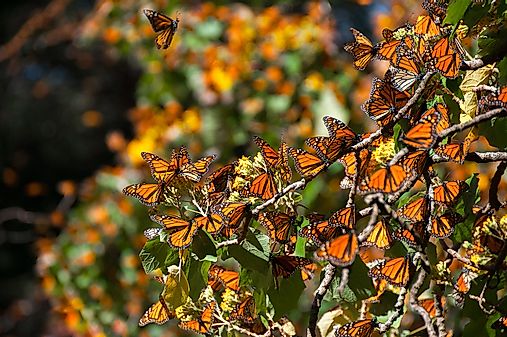