The coastal nation of Angola covers a vast land area of lowlands, rolling hills, mountains, and plateaus. From its bustling capital and port city of Luanda to its exclave province, Cabinda, Angola has experienced strong economic growth in recent years, albeit an uneven one. It has come mostly as a result of petroleum-rich areas of the country. A restrictive visa process means that Angola has been mostly closed off to tourists, despite its many attractive travel destinations. Angola, the beautiful, remains a mystery to many even today – which makes some even more eager to discover it. 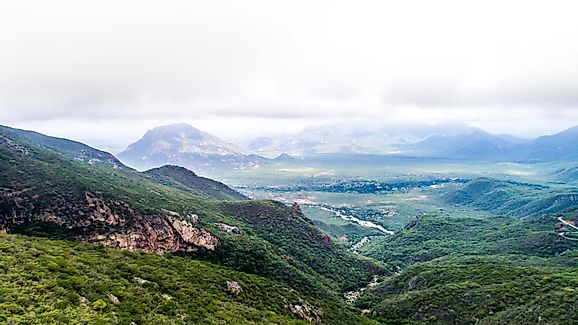 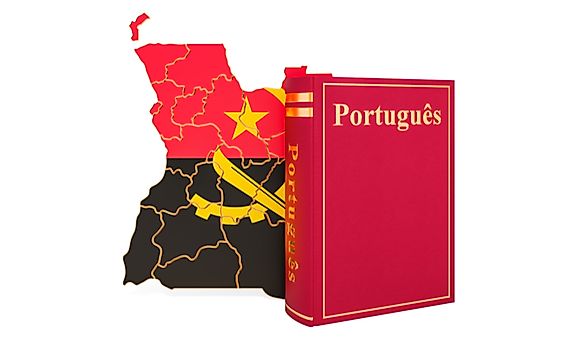 What Kind of Government Does Angola Have?

Angola is a presidential republic, whereby the President of Angola is both head of state and head of government. 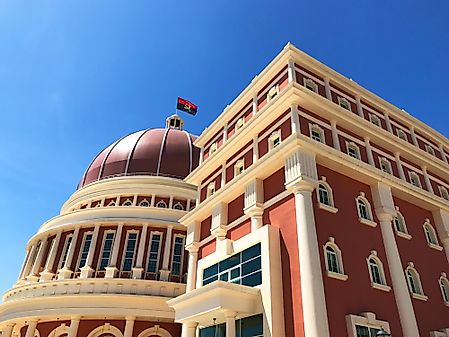 What Type Of Government Does Angola Have? 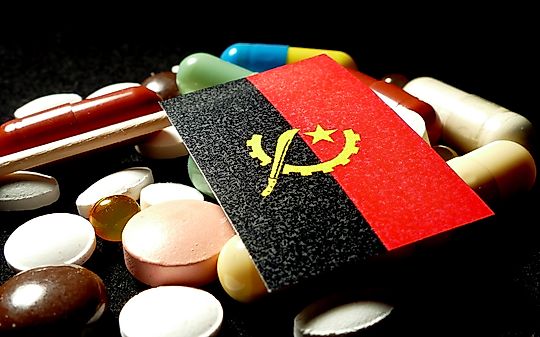 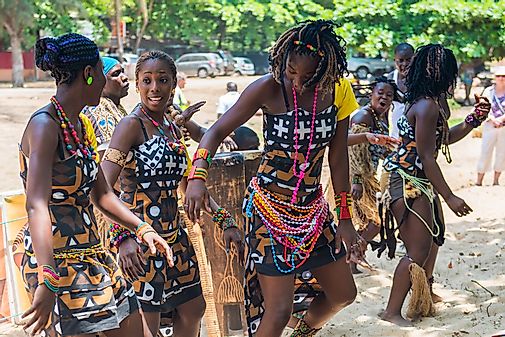 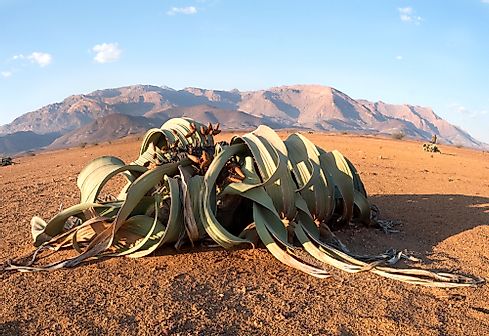 What is the Largest Religion in Angola?

60% of the population of Angola identifies with being Roman Catholic, the largest religious group in the country. 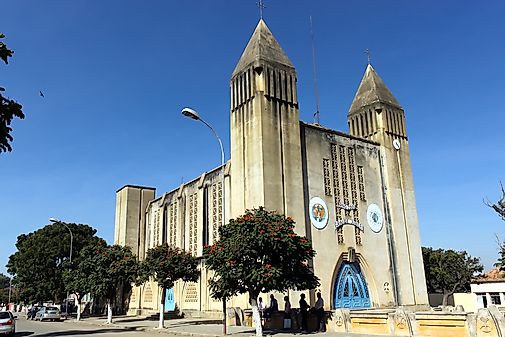 Religious Beliefs And Freedoms In Angola

What are Angola's endangered animals? 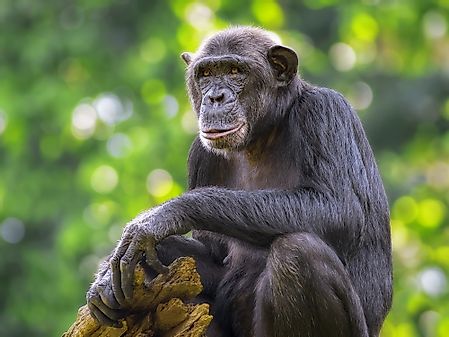