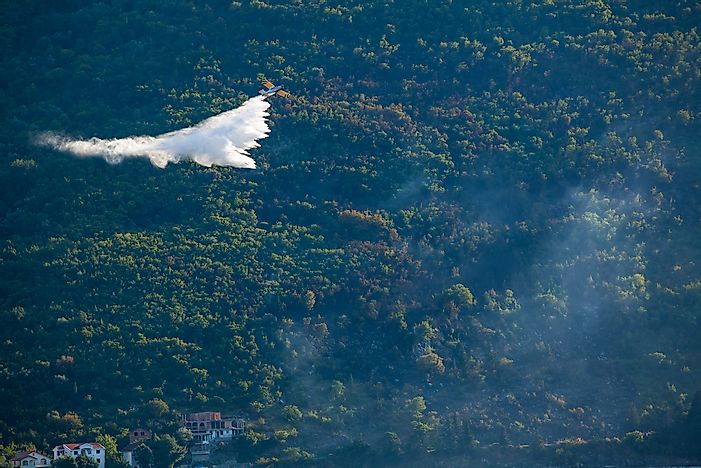 Tourists have been asked to evacuate as the fire inches closer and closer to the popular Croatian resort town of Split. 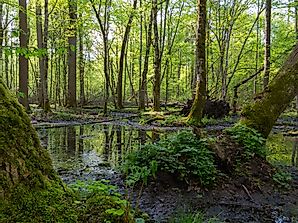 The EU Wants to Ban All Logging in This Polish Forest

The beautiful Białowieża Forest is home to ancient oak trees and a diverse population of animals. Why is it now being logged? 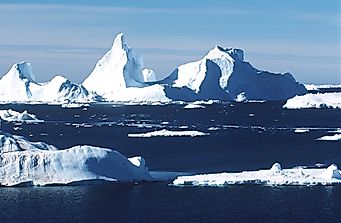 A Large Iceberg Has Broken Away From the Antarctic Peninsula

The breakaway of the iceberg, which will likely be called "A68", was not due to human-made climate change, scientists say. 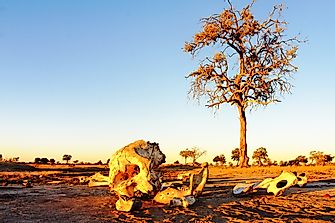 Welcome to the Era of Biological Annihilation, Experts Say

A new study published by the National Academy of Sciences has revealed some alarming realities about the future of species vitality. 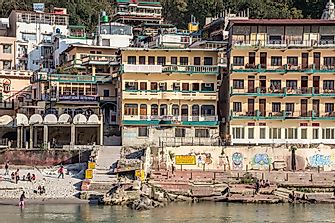 The Ganges River is Dying, and Dying Fast

The Ganges is one of the world's most polluted rivers, and a recent ruling by the Supreme Court may hinder efforts to put legislation in place that...