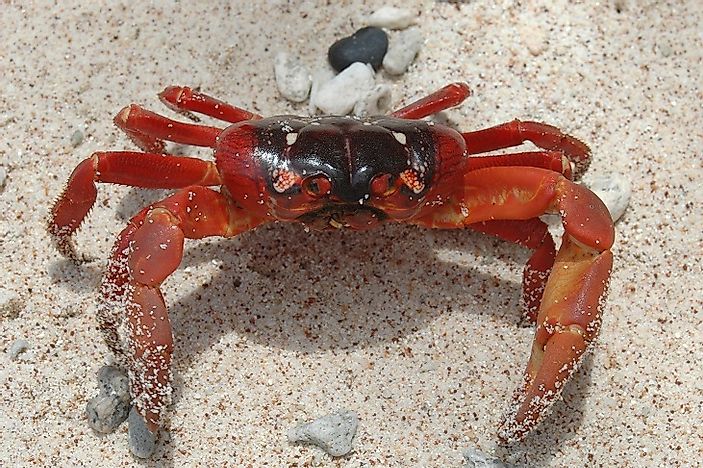 Millions of these red crabs can be seen migrating annually across islands of the Indian Ocean. 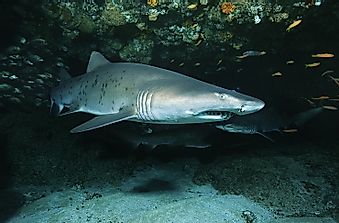 .Did you know that baby sand tiger sharks eat their fellow siblings? Survival of the fittest indeed!

The EPA aims to monitor and protect environmental health in the United States of America. 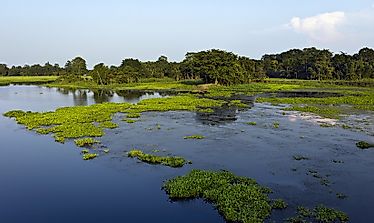 India's largest river island is covered with Hindu sacred place and supports a thriving agricultural sector, though constant erosion is taking its... 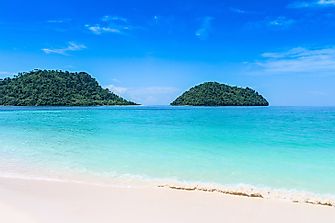 Almost 4 miles long and 3 miles wide, all of Ko Adang is located within the Tarutao National Marine Park. 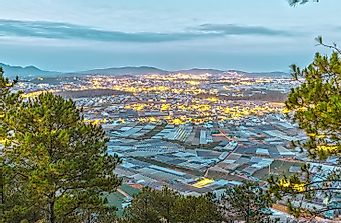 The Da Lat Plateau Of Vietnam

The plateau surrounding the city of Dalat is home to some of the most unique, and vulnerable, species on the planet. 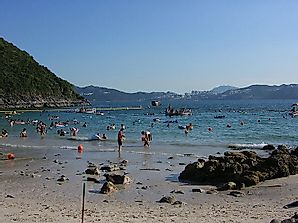 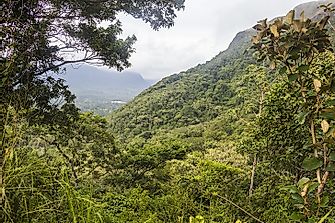 Isthmus of Panama: Bridge Between The Pacific And Caribbean Worlds

Also known as the Istmo de Darien, the isthmus contains the nation of Panama and its people, one of the world's most important canals, and all manner... 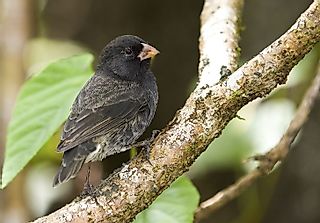 The discovery of these birds from the Galapagos and Cocos Islands made Charles Darwin famous long before the publication of "On the Origin of... 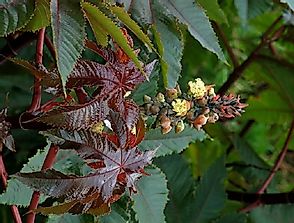 Plants are known for providing air and nourishment. But some can be outright deadly. 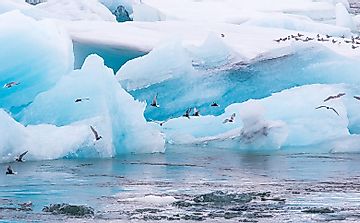 The Arctic Versus The Antarctic: Comparing And Contrasting The Coldest Regions Of Earth

At the polar opposite ends of the earth lie two unique, yet both quite cold, regions: the Arctic North and the Antarctic South. 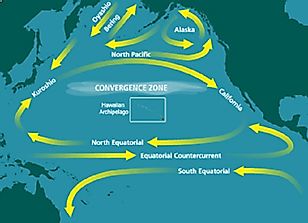 Oceanic currents have caused trash to accumulate over this large area of the Pacific Ocean. 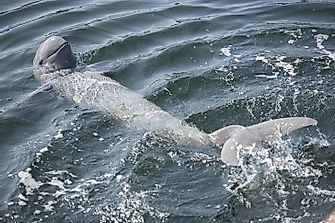 Most Threatened Species Of Dolphin

All around the world dolphins, like many other aquatic mammals are threatened by anthropogenic activities. But just which ones are in the gravest of... 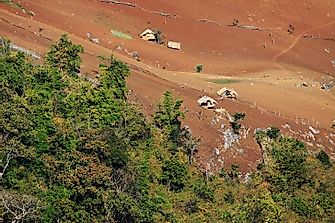 Why Is Deforestation Such A Serious Problem?

The clearance of forests to be used for other purposes induces a wide range of environmental consequences. 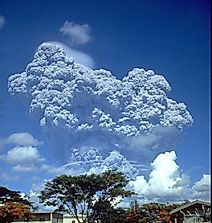 Most Catastrophic Volcanic Eruptions Ever

From 1900 to the present date, these volcanic eruptions have affected more people than any others. 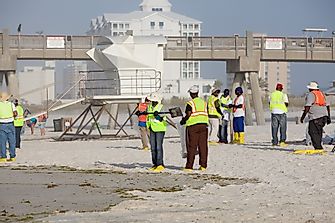 Each of these events dumped tens of millions of gallons of oil, in many cases decimating the surrounding ecosystems. 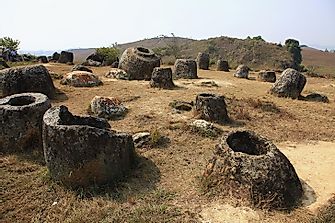 The Xiangkhoang Plateau Of Laos

This plateau in the north of Laos is home to the "Plain of Jars", a collection of almost 100 Iron Age jar sites. 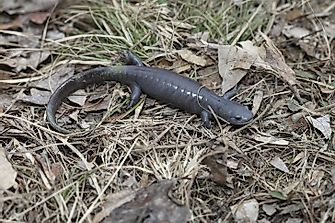 Across the North American Great Lakes and Northeast U.S., all-female populations of Ambystoma salamanders can be found. 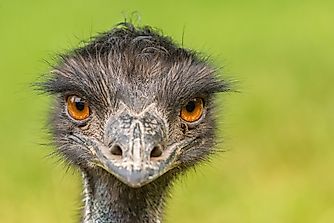 Which Birds Can't Fly? A List of Birds That Are Flightless

Some flightless bird species have managed to survive, and even thrive, all the while lacking aviation abilities. Discover which species of birds...