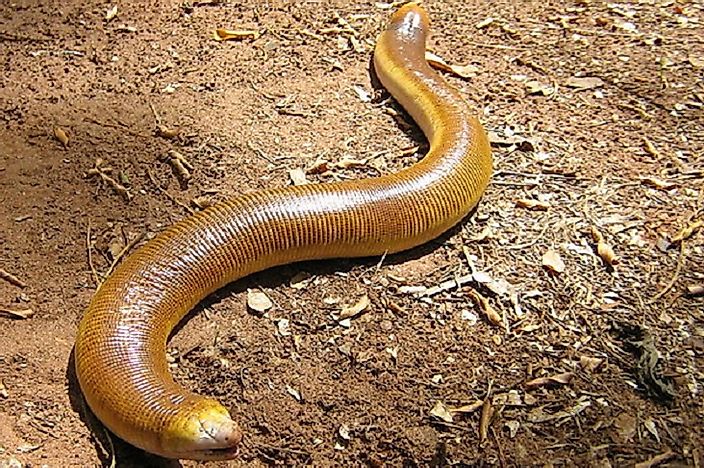 Brazil has a rich and varied landscape. Learn about the types of animals that can be found in the country. 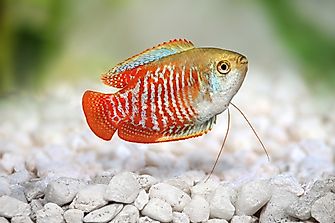 Pakistan is a country of diverse landscapes, wildlife, and ecosystems. 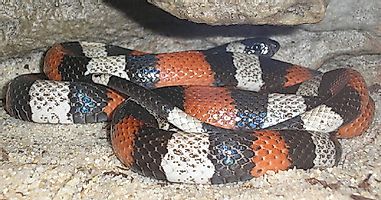 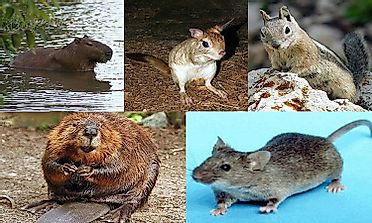 Around 40% of all mammals are classified as rodents, which are mammals possessing a single pair of unremittingly growing incisors within each jaw. 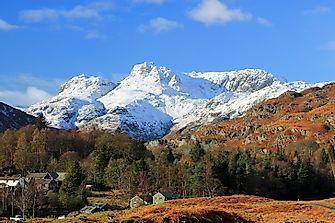 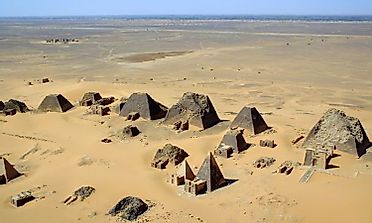 This island between the Atbara and Nile was once at the center of the mighty Kingdom of Kush. 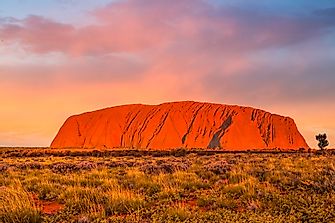 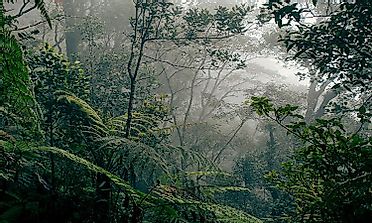 What Types Of Rainforests Are There? 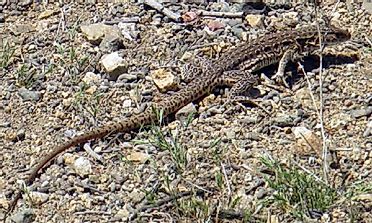 The Native Reptiles Of Chile 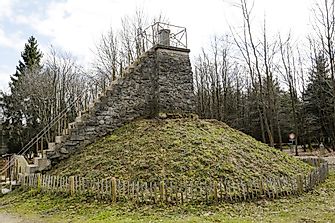 Highest Points In Belgium By Elevation

Belgium is not a country known for its mountainous points. However, here is a list of the highest elevations in the country. 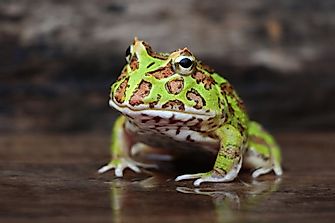 A list of amphibians that can be found within the unique ecosystems of Argentina. 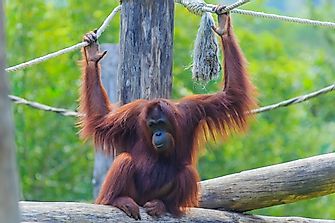 Habitat loss, poaching, and climate change are some of the factors that threaten the survival of these primates of Asia. 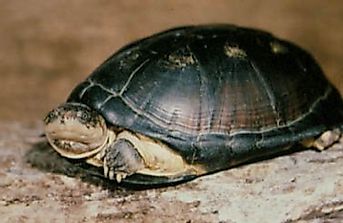 The Mount Kinyeti Chameleon is a South Sudanese reptile found nowhere else on earth. 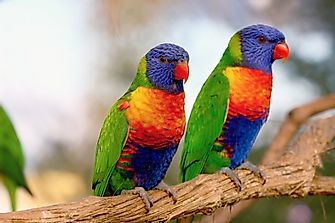 The Most Colorful Birds From Around The World

Birds are believed to be some of the most beautiful creations of nature, and these brilliantly colored birds are evidence of that. 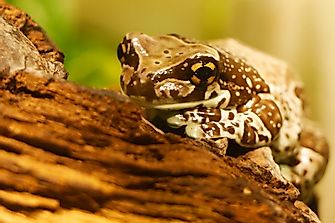 A list of amphibian species that can be found in Bolivia. 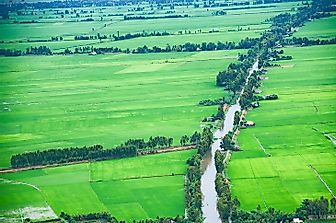 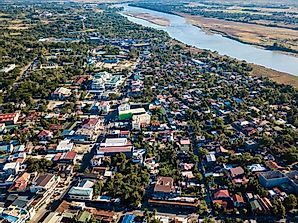 The Longest Rivers In the Philippines

The Cagayan is the longest river in the Philippines. 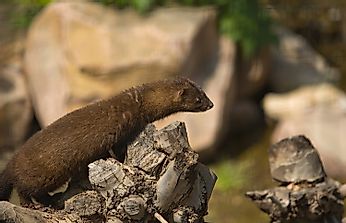 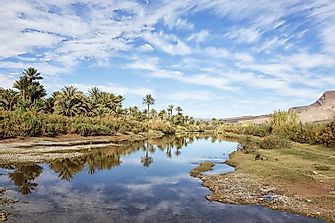