In mid-April, stories began surfacing about Kim Jong Un’s health. This is not the first time that news circulated about a North Korea leader’s well-being, and for now, his medical status is unclear.

Kim Jong Un’s grandfather Kim II Sung founded the Democratic People’s Republic of Korea. In November 1986, the New York Times reported his death. Strangely enough, he lived another eight years. Kim II Sung’s son Kim Jong II was the country’s next leader, and on December 19, 2011, the state media announced his death. In a strange turn of events, he had passed away on December 17, 2011, two days earlier.

North and South Korea were divided over 70 years ago when the United States and the Soviet Union split them into two zones after World War II ended in 1945 following Japan’s surrender. The U.S. occupied the south, and the Soviet Union invaded the North. The majority of middle-class Koreans emigrated to the south, which became anti-communist, while the Soviet Army set up their communist regime in the North.

Although South Korea has made attempts at diplomacy, North Korea’s actions have been questionable. There have been tensions between the two, and the North’s (Democratic People’s Republic of Korea) efforts to develop their nuclear program has been an issue with the United States and other allies around the world. In the in PyeongChang, South Korea Winter 2018 Olympic Games, Kim Jong Un’s regime conducted a military parade in the Pyongyang Kim II Sung Square in North Korea. During this, they displayed four Hwasong-15 missiles, and Kim talked of the evils of imperialism. 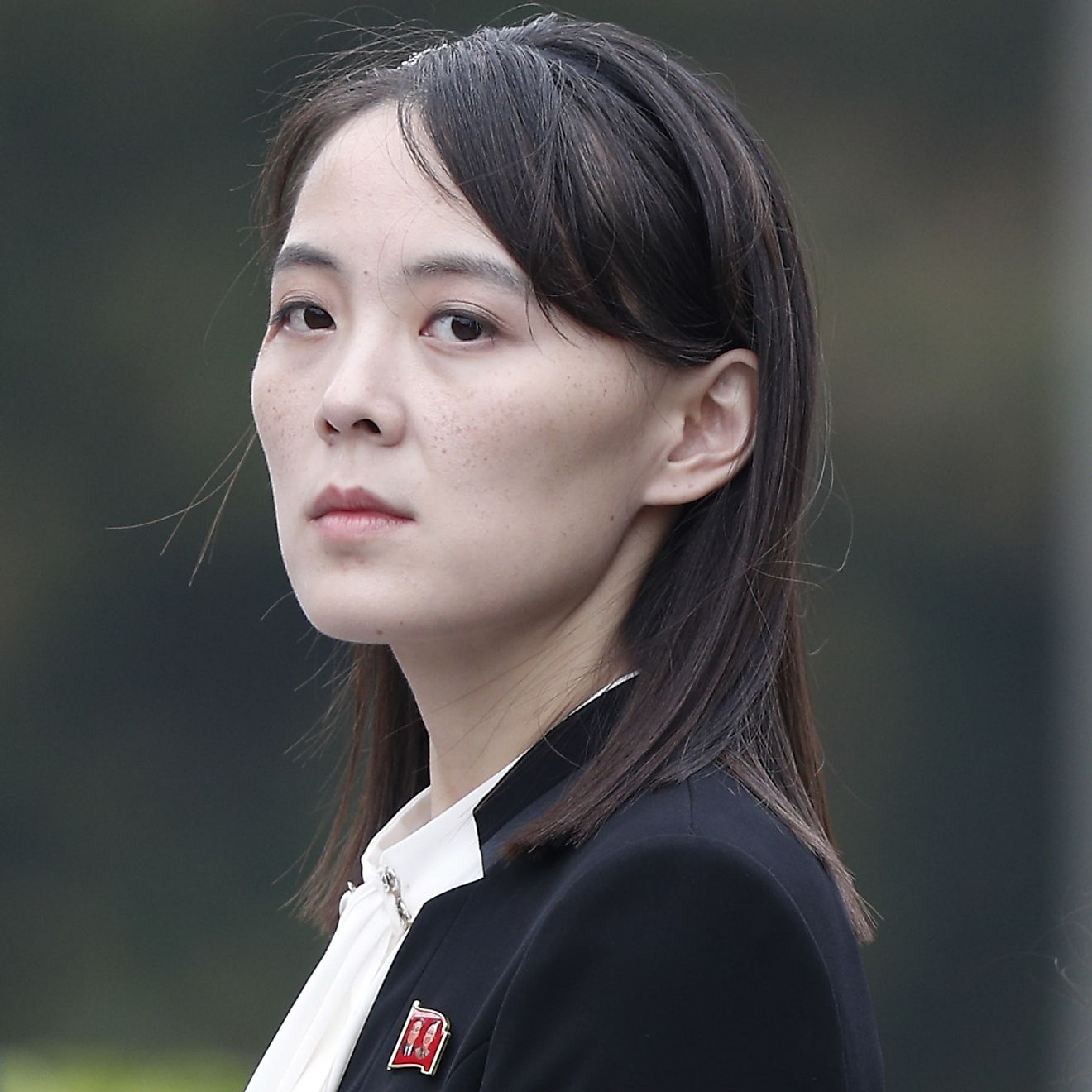 The Democratic People’s Republic of Korea has a reputation for secrecy, so it is not surprising that the medical reports are unclear. Since the original announcement about Kim’s illnesses, the state media has been reporting regularly about the dictator’s activities. This includes Kim’s message to the Republic of Cuba’s Miguel Mario Diaz-Canel Bermudez on April 20, and “birthday spreads to persons of merit” within North Korea. Kim has not appeared in any videos or other images, though.

The Kim regime has lasted for seven decades, surviving economic crises, famine, foreign trade restrictions, and international sanctions, and some political analysts feel that Kim’s death could threaten the regime. It is believed that he has three children, but they are too young to step in at this point. He does have a sister, Kim Yo Jong, who is one of his close advisors. Since North Korea’s government is a family dictatorship, passing down the power could prove difficult. Kim has no clear successor, and it is believed that the pool of candidates is small. Some speculate that the entire regime could quickly collapse, and there is no real outside challenge to this dynasty.

It is thought that China could move in if North Korea collapsed by taking military intervention to expand its regional influence. Foreignpolicy.com (FP) posted that China’s recent military training exercises and public statements may be precursors of this kind of response.

The United States also has plans for a possible North Korean collapse. The U.S. conducts annual exercises with South Korea, and the two countries have a solid operational integration. One of the most important strategies would be to prevent North Korea’s nuclear materials from getting out to terrorist organizations and other players. It is estimated that North Korea has from 20 to 60 nuclear weapons, plus nuclear sites, missile sites, and highly enriched uranium.

The collapse of the dynasty could cause significant political instability, leading to possible food shortages, fighting factions, refugees, and even civil war. FP also theorized that the relationship between the U.S. and China could deteriorate, as both countries vie for power and influence in Korea if the North collapses. At this point, speculating that the world will enter a war or end from a nuclear holocaust will instill fear into the masses. Without proof that Kim Jong Un has indeed become incapacitated or died, the only thing to be done is to wait for reliable information and take proactive measures within reason.