People living in urban areas today accounts for around 54 percent of the total world population up from 34 percent in 1960. It is projected that in coming years, an overwhelming majority of people globally will be residing in urban areas as urbanization further penetrates less developed nations. Global urban population growth has seen steady increases in recent decades outside of a select handful of exceptions, such as Liechtenstein and Trinidad and Tobago. The actual global urban population is projected to grow by approximately 1.84 percent per year between 2015 and 2020, 1.63% between 2020 and 2025, and 1.44 percent annually between 2025 and 2030. 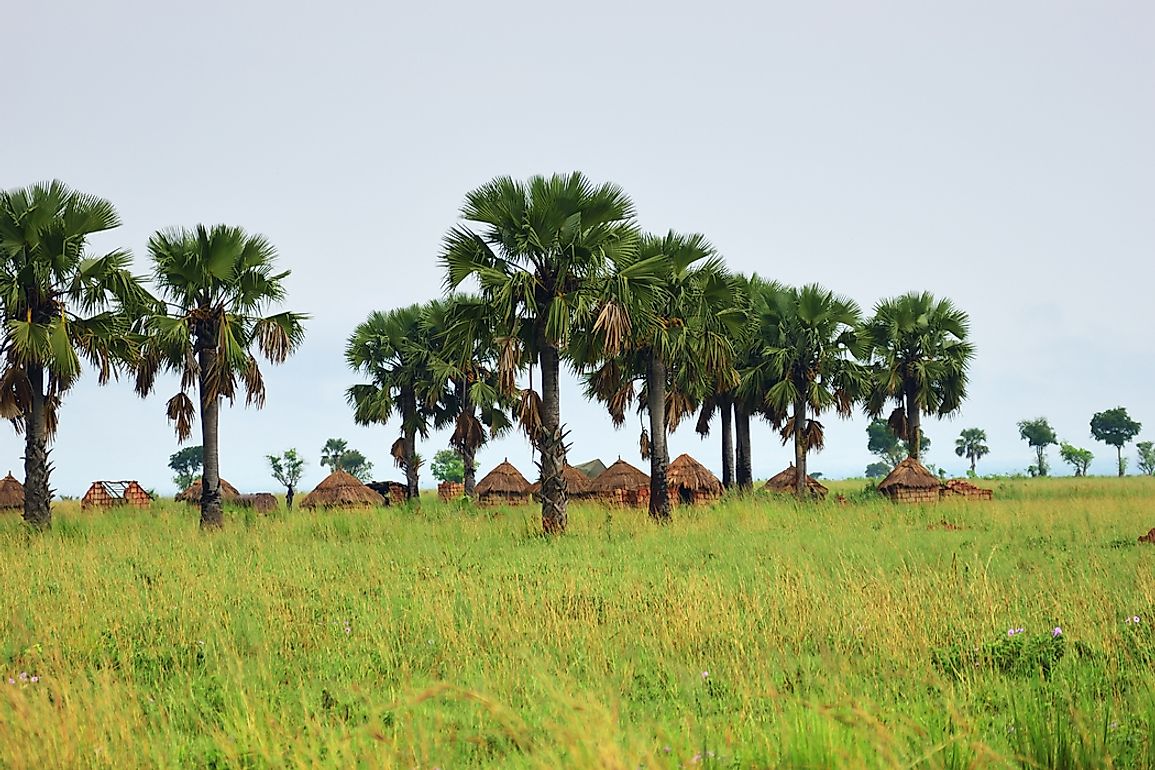 The percentage population of Uganda's urban population is approximately 16.1%. Over the last half century, this indicator attained a maximum figure of 5,801,051 in 2013 and a minimum figure of 299,835 in 1960. With fertile soils and regular rainfall, agriculture contributes almost a quarter of Ugandan Gross Domestic Product.

In Liechtenstein, the total of the population who lives in urban areas is around 14.3%. It was lowest in 2014 at 14.31 percent and highest at 20.44 percent in 1960. The dynamics of Liechtenstein urban population is similar to that of Trinidad and Tobago. It is seen to decline while others are rising. With one of the highest GDPs per capita in the world, quality of life is high in Liechtenstein, with most of its revenues coming from foreign trade and banking, tourism, and manufacturing. Many here live in rural areas and commute to work within the country's cities and towns. 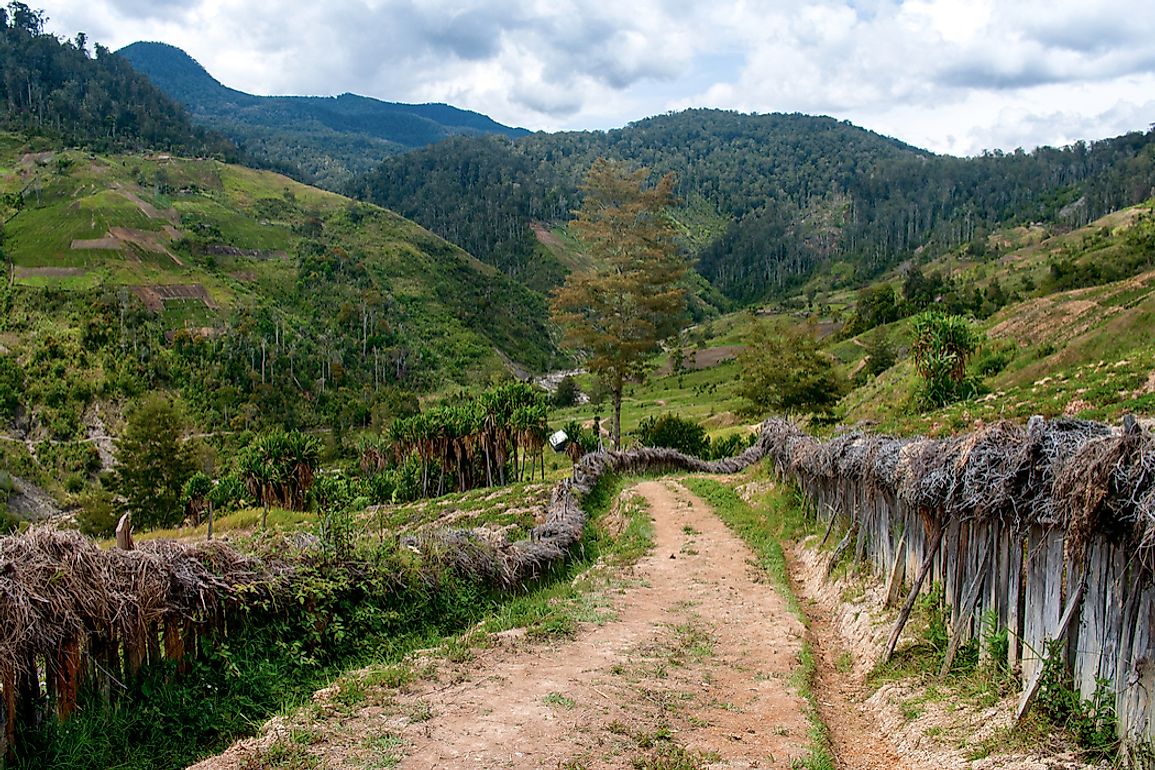 The size of the urban population in Papua New Guinea was last measured at 13%. Over the past half a century, this population indicator attained a highest value of 950,080 in 2013 and the lowest value of 73,269 in 1960. An extremely natural resource-rich nation, fertile soils contribute to its generating 30% of its GDP from agriculture, with mineral and petrochemical extraction and processing providing the bulk of its remaining revenues. 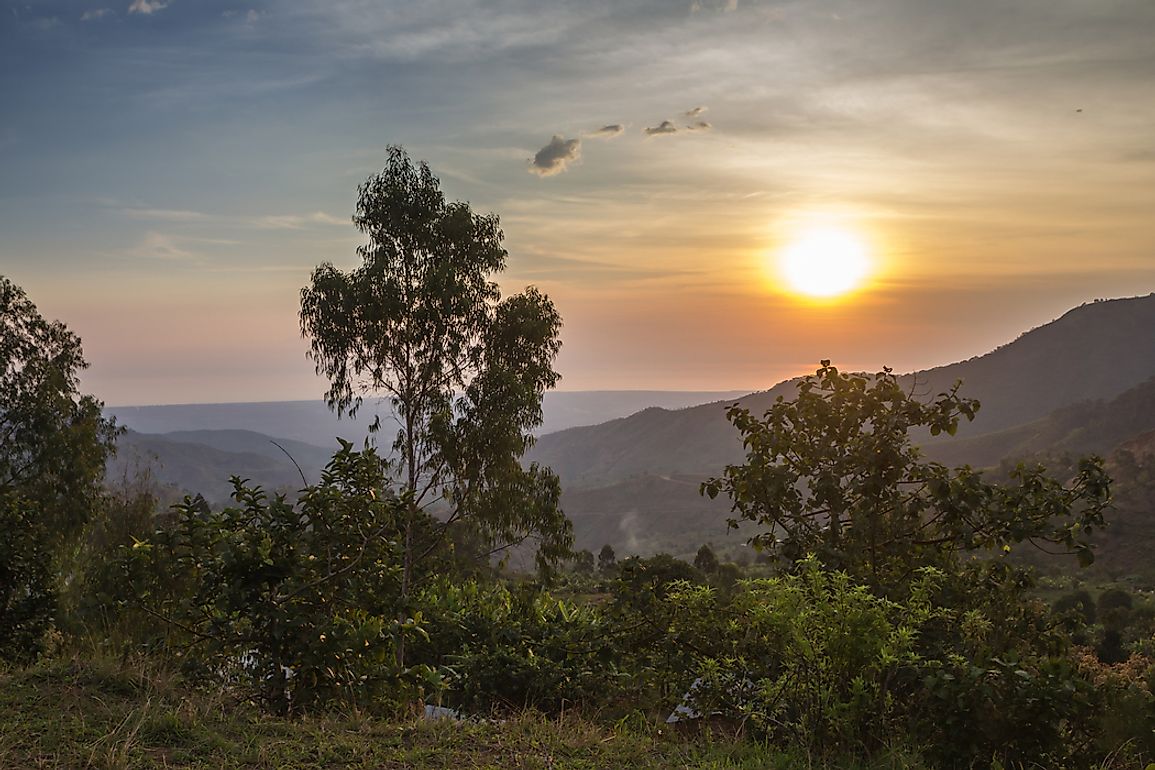 The urban population of Burundi was last measured at 12.1% by the CIA World Factbook. Over the past half a century, this indicator clocked a maximum number of 1,165,846 in 2013 and a minimum number of 57,881 in 1960. Despite making our list, the urban population is growing rapidly in Burundi. This growth is fueled mostly by the population growth in Burundi at large, where the populace's size more than tripled between 1950 and 2010. In line with a low relative population, the economy here is predominantly based on agriculture. 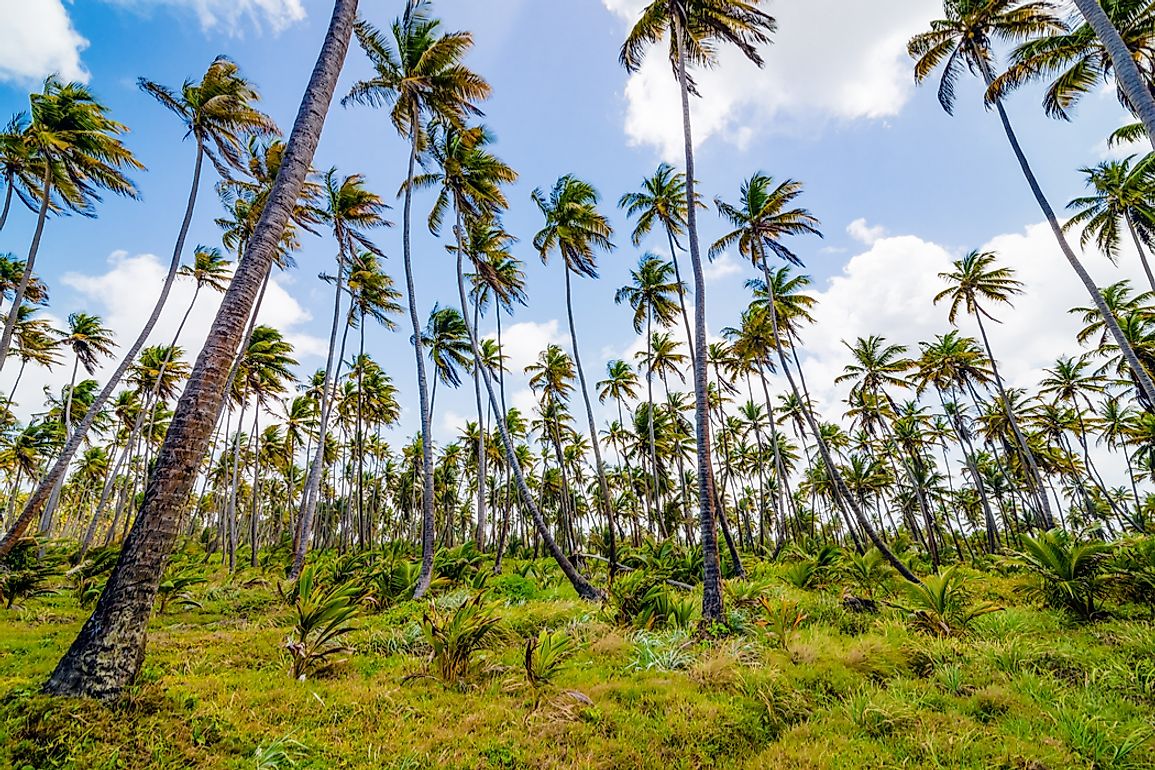 Which Country Has the World's Smallest Urban Population?

Trinidad and Tobago, Burundi, and Papua New Guinea have the least urbanized populations in the world.

This page was last updated on November 24, 2017.
By Jessica Dillinger