History Of Skyscrapers In The US

Architects and engineers have continued to come up with ways of building up into the sky to achieve the human desire for life in the skies. Skyscrapers are the proof of the technological innovation and human imagination of living in the sky. The skyscrapers in the modern world are relatively recent because of the limitations in technology. Most of the tall buildings used for work and habitation were built during the nineteenth century. The construction of the tallest buildings in the US began in 1890 with the Agora Grand Event Center in Lewiston City, Maine State.The list below describes the current top three tallest buildings (by architectural heights) of the United States, and the future projects or upcoming tallest buildings in the US states. 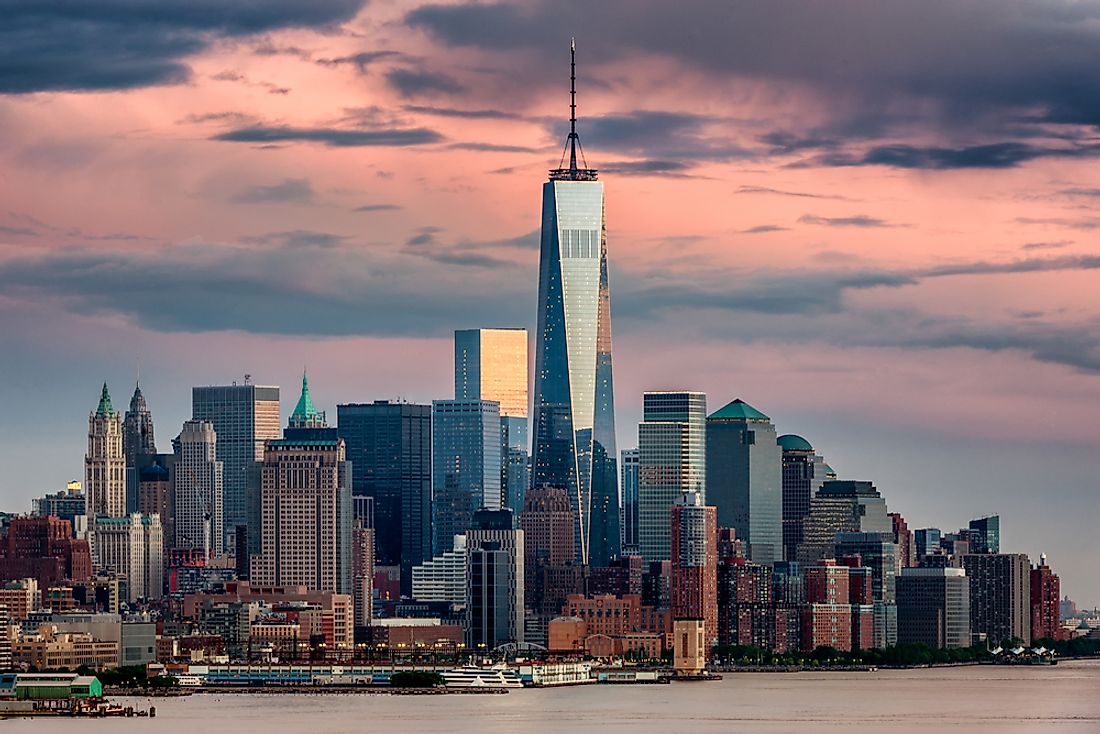 It is the tallest building in the US with an architectural height of about 1,776 feet and 104 floors. The building belongs to the New York State, and it is located in the New York City. It was built in 2013 to serve primarily as an office building. The building is also under the ownership of the Port Authority of New York and New Jersey. Also, it has been the tallest structure in its host city from April 30, 2012. The complex of the new One World Trade Center will have five high-rise buildings along the National September 11 Memorial & Museum and Greenwich Street. 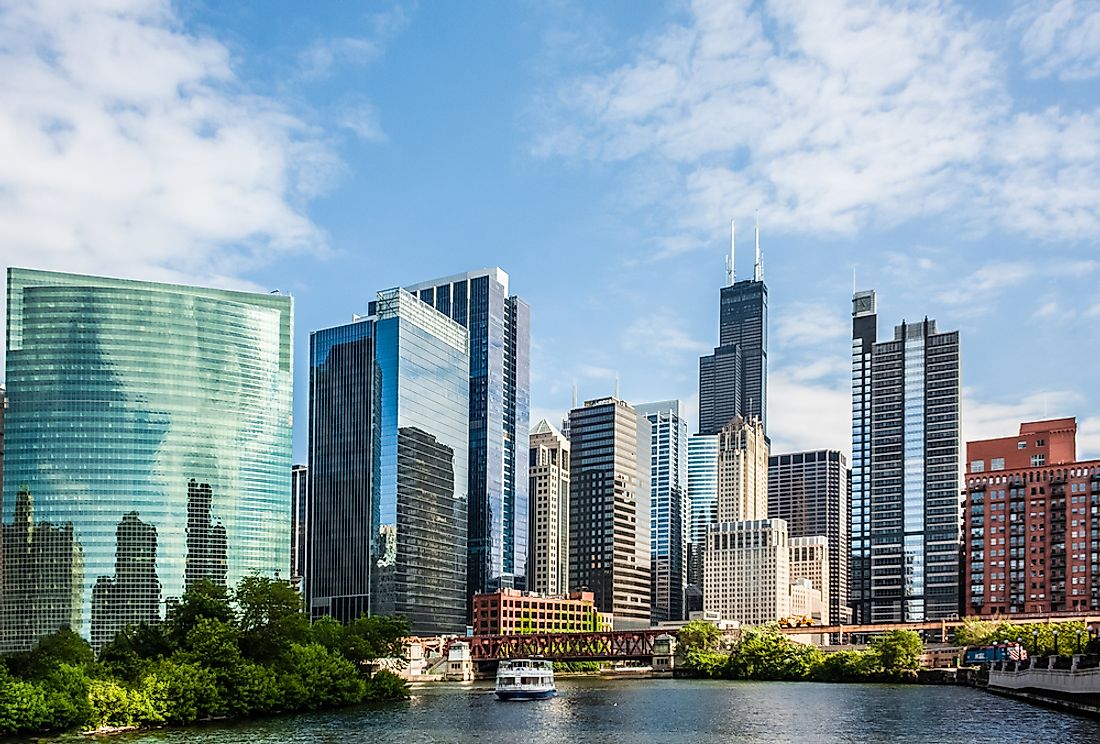 Willis Tower is 1,451 feet tall and a 108-story building, making it second after One World Trade Center. The owner of this building is the Blackstone Group. It was built in 1974 to serve the primary purpose of an office. The host city of this building is Chicago in Illinois State. Willis Tower is a seminal achievement of Fazlur Rahman Khan, its architect. It is also one of the most famous destinations for tourists in Chicago since over a million people visit its observation site yearly. 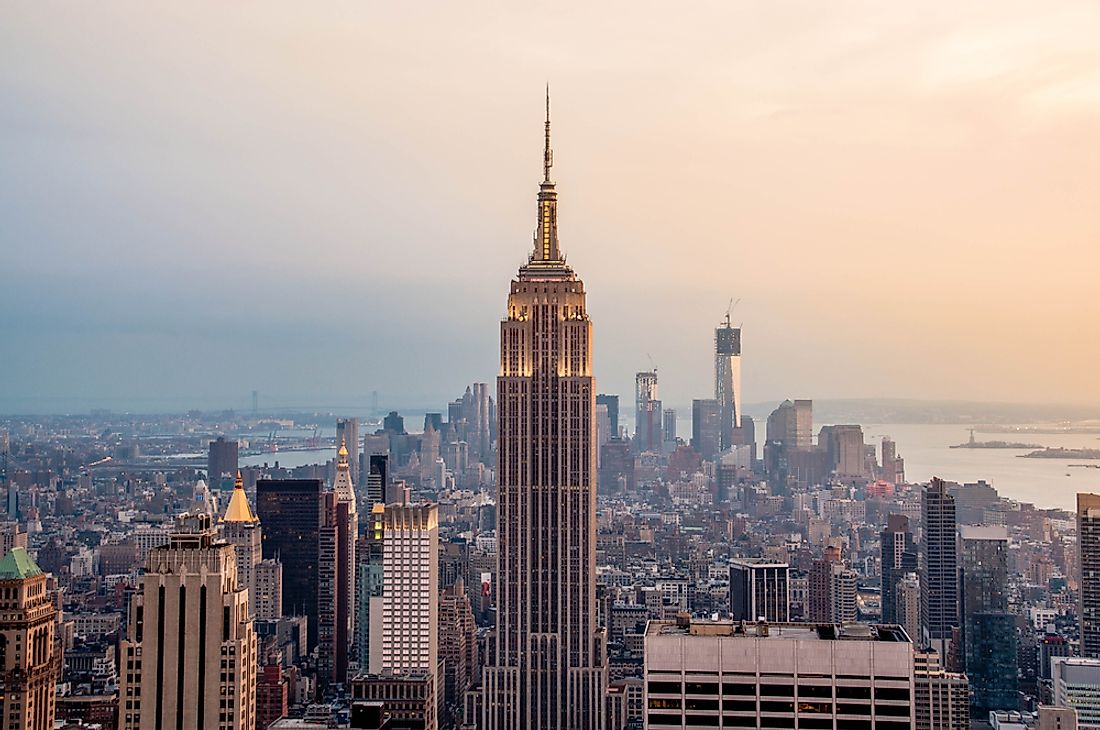 The building is 1,250 feet tall and has 102 floors. Located in the New York City, New York State, it is the third tallest building in the United States. It is also one of the popular US landmarks and serves primarily as a docking station. It was designed by a group of architects known as Shreve, Lamb & Harmon Associates and is currently owned by Anthony Malkin. Empire State Building ceased to be the US’s tallest building in April 2013 when the current tallest building in the country, the new One World Trade Center, was completed.

Future Projects/Upcoming Tallest Buildings In The US States

The top three future projects of the tallest building in the US states include Comcast Innovation and Technology Center in Philadelphia city, Pennsylvania state) and the 4/C in Seattle, Washington State. The other upcoming tallest buildings include Rebrand of Empire World Towers in Miami city, Florida State; One Bayfront Plaza in Miami city, Florida State; 99 Hudson Street in Jersey City in New Jersey State and 1001-1011 Jefferson Street in Wilmington city, Delaware State.

What is the tallest Building in Florida?

The tallest building in Florida is the Panorama Tower in Miami with a total height of 868 feet.

The Tallest Buildings Of The US States

This page was last updated on August 1, 2017.
By Salome Chelangat