Have you ever wondered why the 1920s is the only decade in US History that has a nickname? The Roaring Twenties got their name from the exuberant, freewheeling popular culture that defines the decade. The most obvious examples of this are jazz bands and flappers. However, the 1920s was much more than that. It was the decade that bought dramatic social and political change, flare and freedom to women, and advances in science and technology. Here are some key events that defined the Roaring Twenties.

The Roaring Twenties kicked off with two significant amendments to the U.S. Constitution. It was the only year since the passage of the Bill of Rights that the Constitution was amended twice.

In the United States, the 18th Amendment prohibited the "manufacture, sale and transportation of intoxicating liquors" – though not their consumption. Prohibition had its origin in religious revivalists who campaigned relentlessly against a perceived over-reliance on alcohol. World War I served as an opportunity to allow dry advocates to paint America's brewing industry, which was primarily German-owned, as a threat to Christian morals and the security of the United States.

On January 16, 1920, the Volstead Act was successful in closing bars across the United States. It also meant that it was prohibited to sell any beverage with more than 0.5% alcohol content.

Prohibition did not put an end to drinking in the United States. Instead, it meant that the trading of liquor went underground. People went to illegal and unregulated places such as speakeasies to get liquor. This patronage led to the rise of organized crime and notorious gangsters like Al Capone. Prohibition lasted nearly 14 years, from 1920 to 1933. 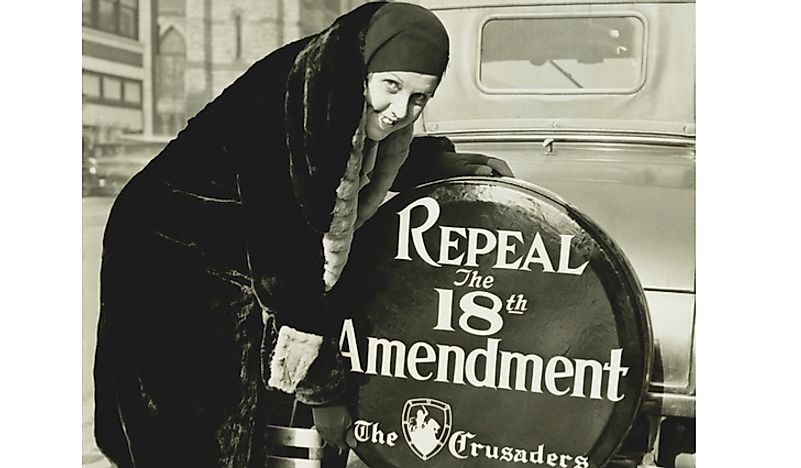 The Rise of Independent Women

The role of women in society took a massive leap forward in 1920. Women's suffrage advocates scored a victory on August 26, 1920. In this year the 19th Amendment was ratified, which meant that women were free to vote.

The roaring twenties introduced the world to the "new woman." Young women had more personal freedom, and it manifested in new fashions, which gave rise to the iconic Flapper Girl. The flappers of the 1920s were young women known for their energetic freedom, bobbed hairstyle, and the straight and loose "flapper" dresses. These twentieth-century modern women embraced a lifestyle, viewed by many at the time, as outrageous and immoral. The flappers were considered the first generation of independent American women. They pushed barriers in economic, political, and sexual freedom for women. 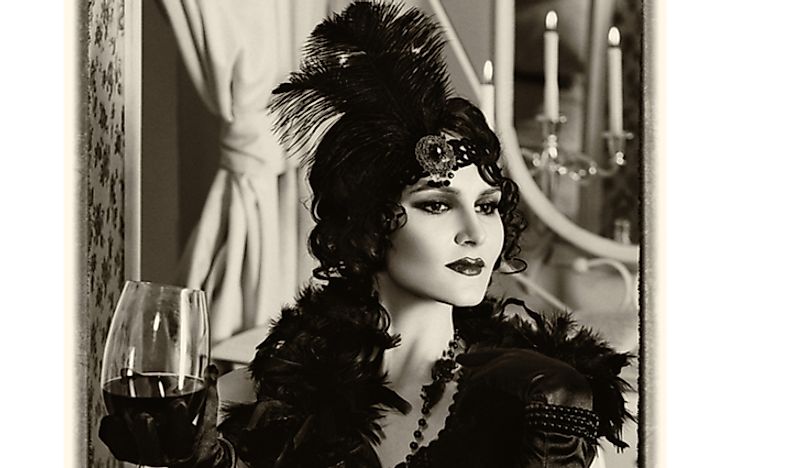 With the devastation and the death of over 10 million lives from World War I, the Allied victors of the war wanted to form an international organization that would prevent another horrific war. President Woodrow Wilson led the charge in formulating and advocating the idea of a League of Nations. The League handled disputes between member countries and encouraged countries to reduce their number of military weapons. Any country that resorted to war over disputes would be subject to economic sanctions. Ironically, the United States never joined.

The Harlem Renaissance was a golden age in African American culture. During the '20s, there was an explosion of intellectual, social, and artistic talent from black men and women in Harlem. After the Civil War, many black Americans headed north to find work in cities. The children of former slaves became educated city dwellers. In the '20s, Harlem, New York, became the epicenter of the African American renaissance.

The Harlem Renaissance produced literary legends such as Langston Hughs, Clause McKay, and Jean Toomer. However, no aspect of the Harlem Renaissance shaped America and the entire world as much as jazz. Jazz took the world by storm and held no race barriers. White and black Americans alike caught jazz fever. The Cotton Club, Harlem's most famous night club, was a whites-only establishment. Nonetheless, the club featured many of the most popular black entertainers of the era and help boost the careers of Duke Ellington, Bessie Smith, Billy Holiday, Cab Calloway, and Louis Armstrong.

Many Noteworthy Events of the '20s

The economic growth led by the post-war industry made this period famous for science, arts, and social history, as well as, laid the path for other significant events to follow. 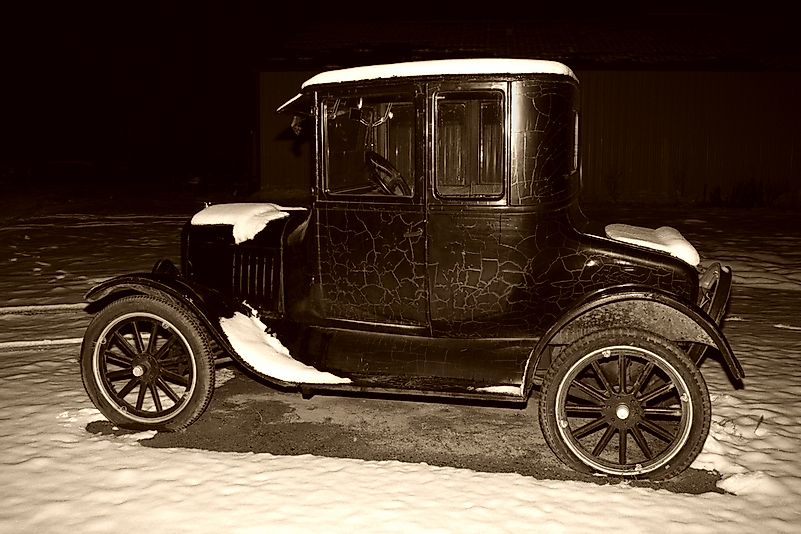 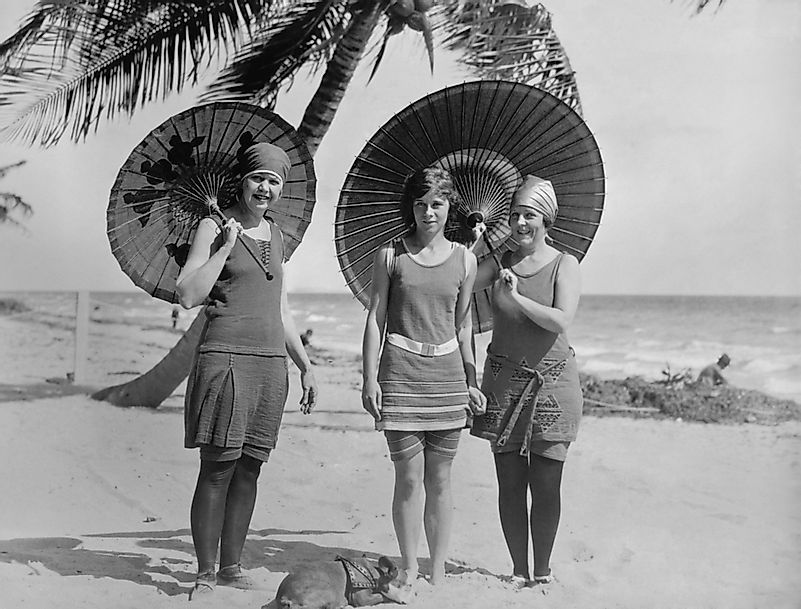 And, last but certainly not least, the golden twenties came to a dramatic end with the crash of the stock market. This marks the beginning of the Great Depression that will define most of the 1930s social and economic history.

What Were the Roaring 20s?