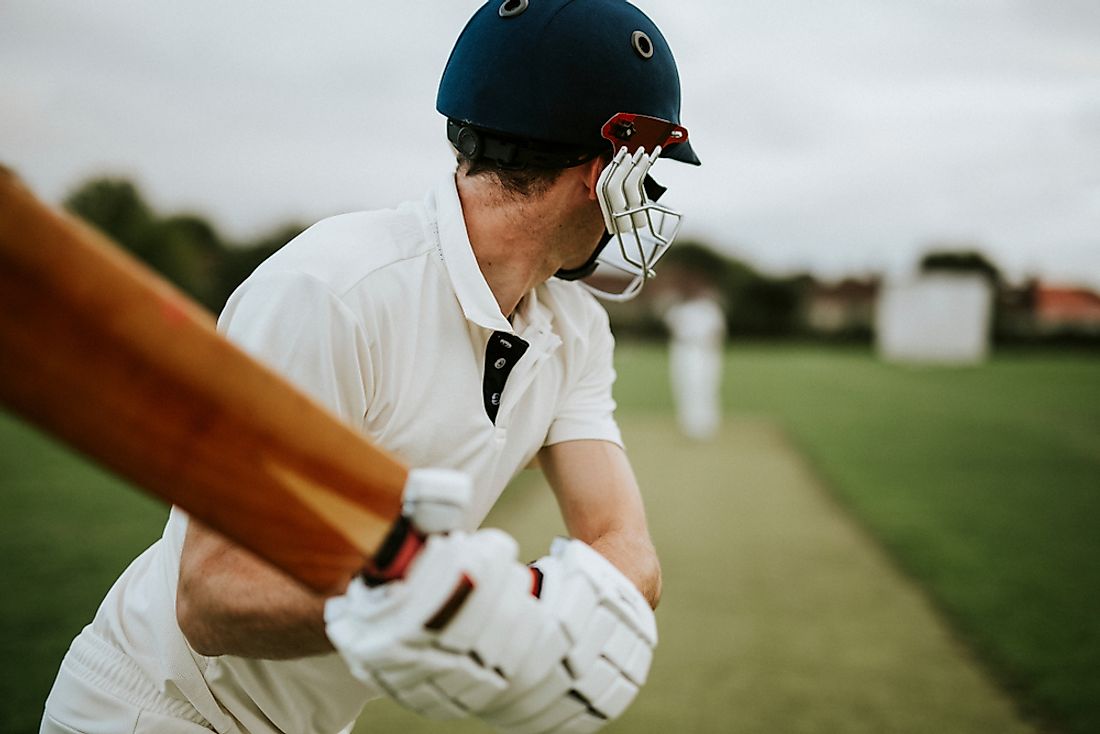 Cricket was originally played by English royalty. As far back as the 14th century. The game made International popularity and now has 2.5 billion fans around the world. Although it is not popular in the United States, it is popular in England, Asia, and Australia. Currently, the Marylebone Cricket Club, founded in 1787, maintains the official rules for the sport. Cricket was retired from the Summer Olympics in 1900, only four years after the official start of the Summer Games. 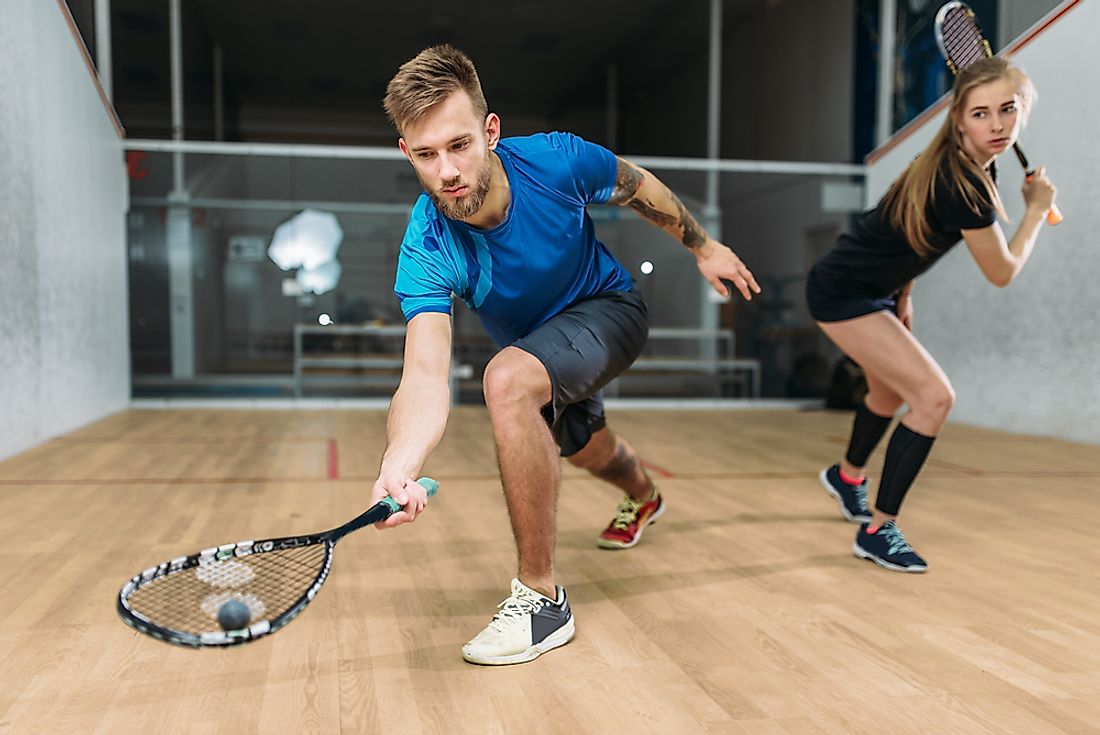 Squash is a traditional English sport. It was invented around 1830 at an English boarding school. Students at the school played an indoor racket sport with a punctured ball that they called “rackets.” Squash became a recognized sport in 1864 and was very popular. Great Britain, Egypt, the United States, and Pakistan had the top squash players in the mid-twentieth century.

Currently, 17 million people in 186 countries play squash. Forbes magazine in 2007 named squash the world’s healthiest sport. The sport is included in the Commonwealth Games, the Pan-American Games, and the Asia Games. The World Squash Federation (WSF) has been campaigning to get squash in the Olympics since the 1992 Barcelona games. In 2005, the IOC voted to eliminate baseball and soccer. Squash was selected to be a possible replacement but did not receive the number of votes needed to be part of the games. The sport campaigned to be part of the 2016 games as well. 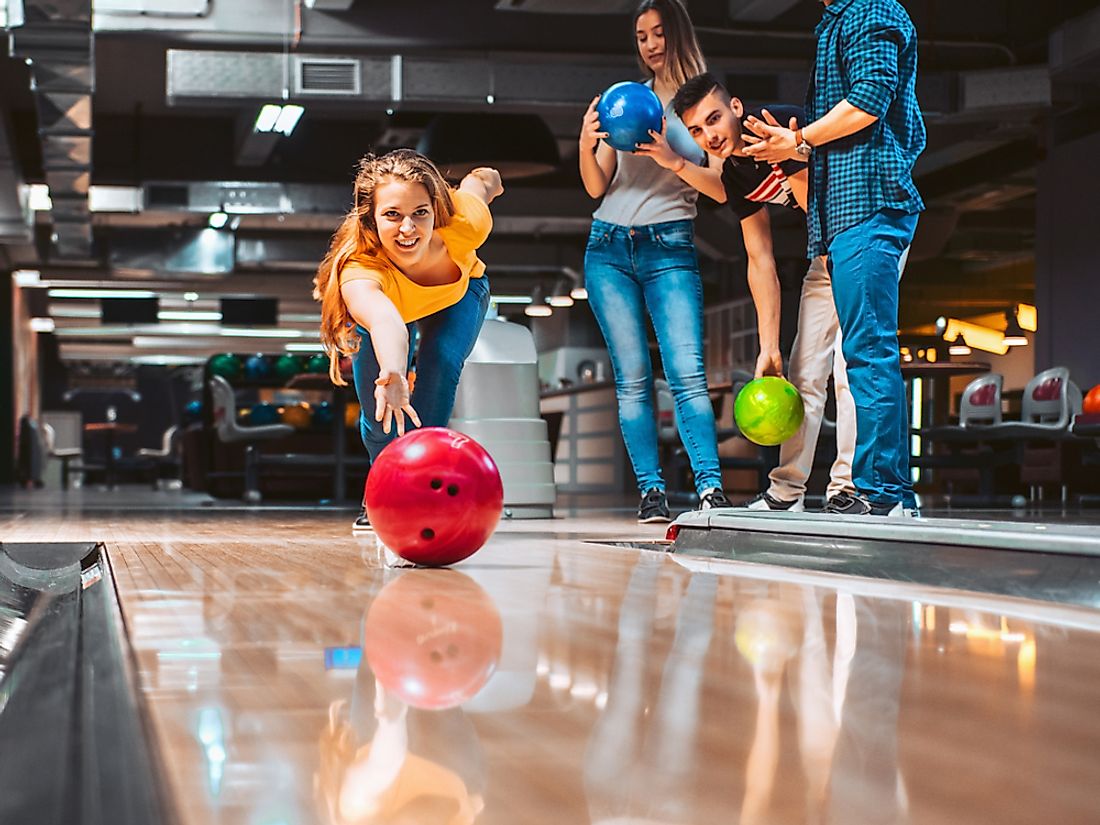 Bowling is an old game that has been popular for thousands of years. Ancient Egyptians played a game like bowling. Bowling was also popular in England under Henry VIII’s reign. Today, approximately 100 million people play 10 pin bowling. Federation Internationale des Quilleurs lobbies for bowling to be a part of the Olympics. In 1988, bowling was one of the demonstration sports for the Seoul Games. Twenty nations competed, but it got a very small amount of media attention. Bowling has not been part of the games since. 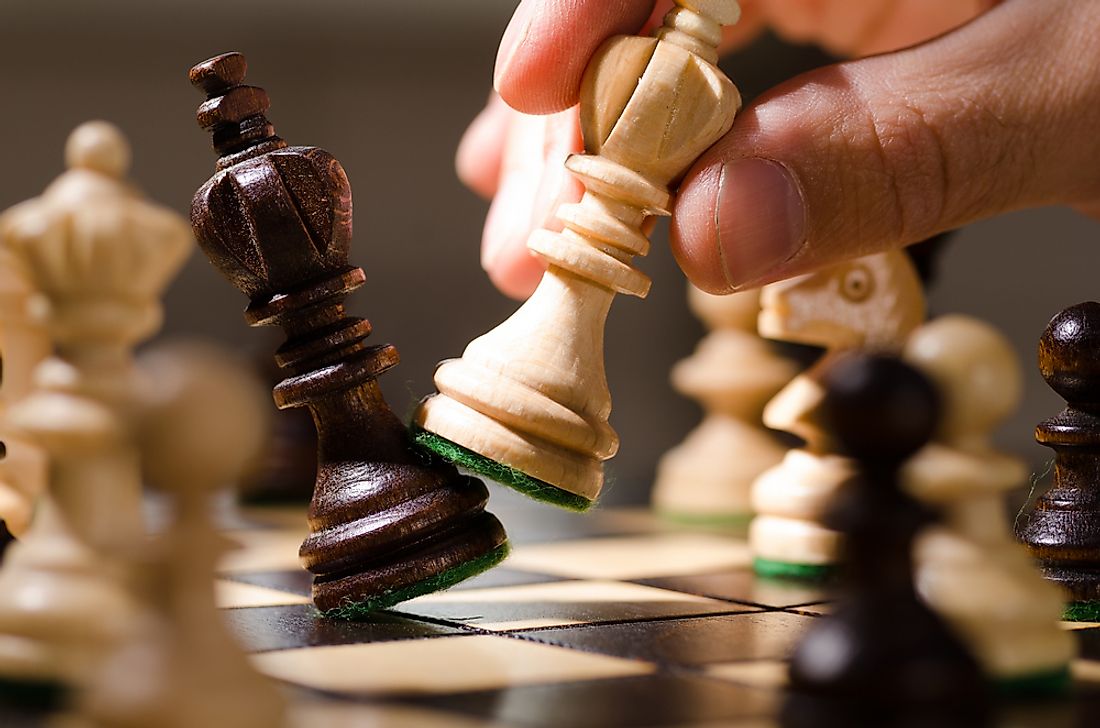 The International Olympic Committee (IOC) recognized chess as a sport in the 1920s. It was supposed to be part of the 1924 Paris games, but ultimately wasn't because it was hard to find differences between amateur and professional players. The World Chess Federation lobbies to get the sport included in the games, and the organization drugs test players so they are following the rules of the IOC.

Chess does have the World Chess Olympiad, which has more countries participate in it then the Winter Olympics. It was held in Istanbul, Turkey in 2012. Around 160 Nations participated in the competition. 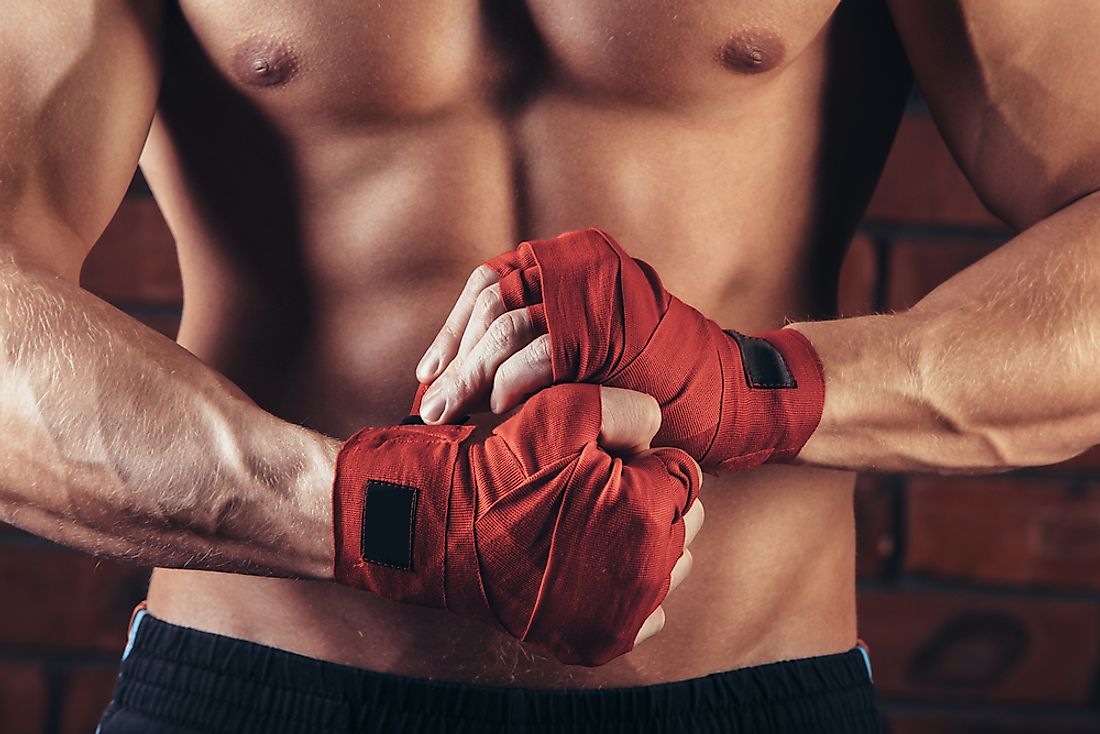 Mixed Martial Arts is a violent but exciting sport. It is popular in the United States, Canada, the United Kingdom, Japan, Thailand, Brazil, and Australia. The sport recently formed its own International Federation, which is an important first step to becoming a possible Olympic sport.

The Olympics emphasize safety, MMA competitors do not wear helmets or padding. In fact, Senator John McCain compared the sport to “human cockfighting.” MMA may have a hard battle to become an Olympic sport.

MMA takes competitors and audiences back to the Olympics’ Ancient Greek roots. Athletes in the original games would fight violently and fiercely with very few rules. Competitors used boxing, wrestling, and martial arts techniques to fight, much like today's MMA fighting.

The Summer Olympics are a time for the world to come together to celebrate the best international athletes in many different sports. However, some sports are still trying to be a part of the Olympic games.

This page was last updated on February 13, 2020.
By Susanna Redmer

Sports That Are Surprisingly Not Part Of The Summer Olympics