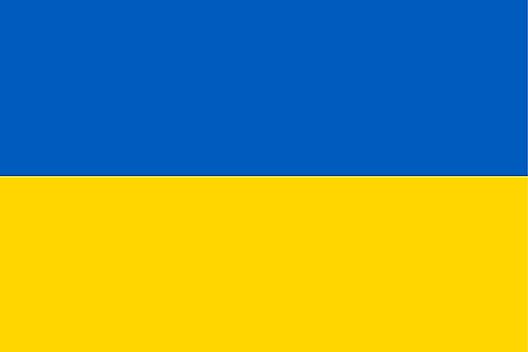 President Yanukovych's backtracking on a trade and cooperation agreement with the EU in November 2013 - in favor of closer economic ties with Russia - led to a three-month protest occupation of Kyiv's central square. The government's eventual use of force to break up the protest camp in February 2014 led to all out pitched battles, scores of deaths, international condemnation, and the president's abrupt ouster. An interim government under Acting President Oleksandr TURCHYNOV has called for new presidential elections on 25 May 2014, and now Russian troops are in the Crimean Peninsula. Stayed tuned...

As varied peoples migrated from Asia into Europe, Ukraine was first settled by the Neolithic people, followed by the Iranians and Goths, and other nomadic peoples who arrived throughout the first millennium BC.

Around 600 B.C., the ancient Greeks founded a series of colonies along the shore of the Black Sea, and Slavic tribes occupied large areas of central and eastern Ukraine.

Near the end of the 10th century, Vladimir Sviatoslavich (Vladimir the Great) converted most of the population to Christianity, and at that same time, Kiev (Kyiv) was growing into an important part of Kievan Rus.

Kievan Rus was an influential medieval polity (or city state) and the largest in Eastern Europe from the late 9th to the mid-13th century. It eventually disintegrated under the pressure of the Mongol invasion of 1237–1240.

In fact the Mongol raiders (from China), all but destroyed Kiev in the 13th century. The Mongols were cruel and took few prisoners, so locals often fled to other countries and Ukrainian settlements soon appeared in Poland and Hungary.

Because Poland and Lithuania fought successful wars against the Mongols, most of the territory of what is now modern Ukraine was annexed by Poland and Lithuania in the 14th century. And following the Polish-Lithuanian Commonwealth (or union) Armenians, Germans, Poles and Jews immigrated to the Ukraine.

After the formation of the Commonwealth, Ukraine became a part of the Kingdom of Poland. Colonization efforts by the Poles were aggressive, social tensions grew, and the era of the Cossacks (peasants in revolt) was about to surface.

The Ukrainian Cossack rebellion and war of independence began in 1648, and it sparked an era known in Polish history as The Deluge, an effort that surely undermined the foundations and stability of the Polish-Lithuanian Commonwealth.

In the late 1700s Poland's three powerful neighbors, Austria, Prussia and Russia coveted Poland. None wanted war with each other so they just decided to divide the now-weakened Poland in a series of agreements called the Three Partitions of Poland, and much of modern-day Ukraine was integrated into the Russian Empire.

In the 19th century, the western region of Ukraine was under the control of the Austro-Hungarian Empire and the Russian Empire elsewhere, and the economy was totally dependent on its agricultural base.

Ukrainians were determined to restore their culture and native language. However, the Russian Government imposed strict limits on attempts to elevate Ukrainian culture, even banning the use and study of the Ukrainian language.

When World War I finally ended, many European powers (such as the Austro-Hungarian Empire) ceased to exist, and because the October Revolution broke apart Russia, the Ukrainians now saw an opportunity and they declared an independent statehood.

Unable to protect their militarily, the Ukraine landmass was soon fought over by many forces, including Russia's Red Army and the Polish Army. In the end (by treaty) Poland would control land in the far west, while the eastern two-thirds became part of the Soviet Union as the Ukrainian Soviet Socialist Republic.

In the 1920s, Ukrainian culture and pride began to flourish once again, but Joseph Stalin (the Soviet leader) was not pleased, and his government created an artificial famine; a deliberate act of genocide that by 1932 caused (an estimated) 3 to 7 million peasant deaths. 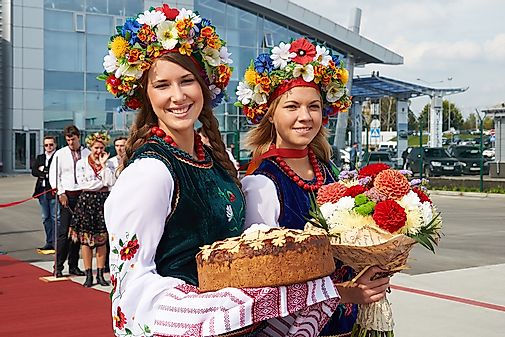 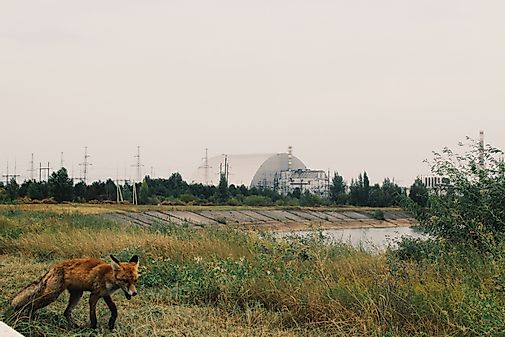