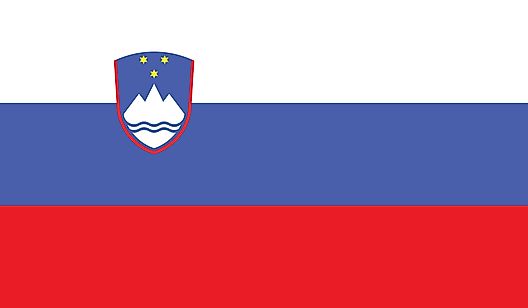 Over 40% of Slovenia is mountains, as the Alps extend across the northern part of the country.

The Julian and Savinja ranges run along its borders with Austria and Italy.

Located within the Julian Alps are two glacial lakes (Bohinj and Bled), and major rivers include the Drava and Sava.

Moving towards the central and south, the balance of land is a mixture of high hills and valleys, covered by green forests.

Slovenia, as a matter of fact, is ranked third in Europe for being the most forested country, with over half of its land covered.