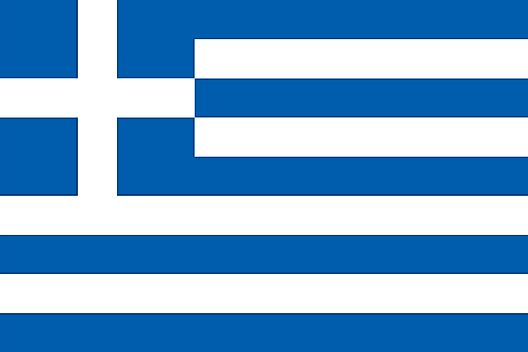 Occupying the southern most part of the Balkan Peninsula, Greece and its many islands (almost 1,500) extend southward from the European continent into the Aegean, Cretan, Ionian, Mediterranean and Thracian seas.

Crete and Evia are its two largest islands and major island groups include the Argo-Saronic, Cyclades, Dodecanese, Ionian, Northeast Aegean and Sporades.

With the vast percentage of its land comprised of hills and rugged mountains, Greece is one of the most mountainous countries in Europe. Its 13,676 km toothy-edged shoreline is deeply indented by dozens of gulfs.

The western half of the country is dominated by the steep peaks of the Pindus mountains, a range of the Dinaric Alps that stretch south from Albania and Macedonia. Typical elevations here exceed 2,500 meters, and those mountains are punctuated by numerous lakes, rivers and wetlands.

The highest Greek mountain is Mount Olympus, rising to 2,918 meters (9,570 ft). To its immediate southwest stand the massive Meteora rock formations; gigantic pillars of stones worn smooth by wind and water over thousands of years.

In the far-north along its border with Bulgaria, the heavily-forested Southern Rhodope Mountain range spreads across the land.

Greece is home to a series of ancient volcanoes, including those on the islands of Kos, Methana, Milos, Nisyros, Poros and Santorini. None are currently erupting, and the last recorded significant eruptions occurred on the island of Nisyros in 1887/1888, and on the island of Santorini in 1950.

The Peloponnese Peninsula is slightly separated from the mainland by the Corinth Canal, a 4-mile long man-made canal through the Isthmus of Corinth. This narrow canal is used primarily for shipping purposes.

While most of the smaller rivers in Greece dry up in the heat of summer, rivers of note include the Acheloos, Aliacmon, Evros and Pinios. Lakes of size include Trichonis, Vegoritis and Volvi.

What Kind of Government Does Greece Have?

Greece is a parliamentary republic and the President, the Head of State of Greece, is elected by the Parliament every five years. 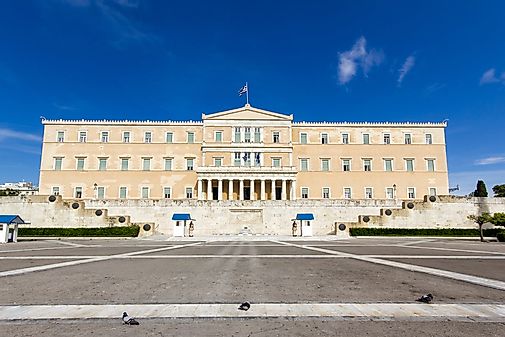 What Type Of Government Does Greece Have? 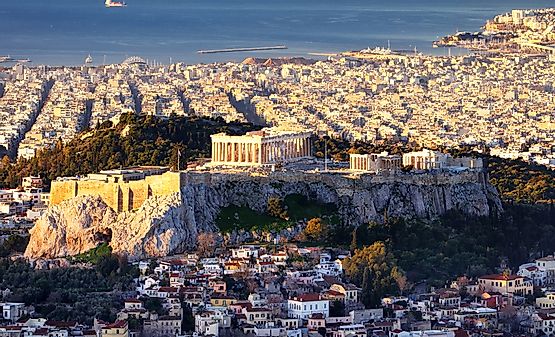 What are the religious beliefs in Greece?

92% of the population in Greece practice Eastern Orthodox Christianity, 3% practice Irreligion, 3% practice Islam, and 2% have other beliefs. 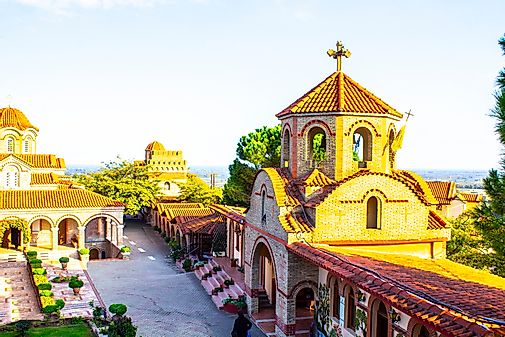 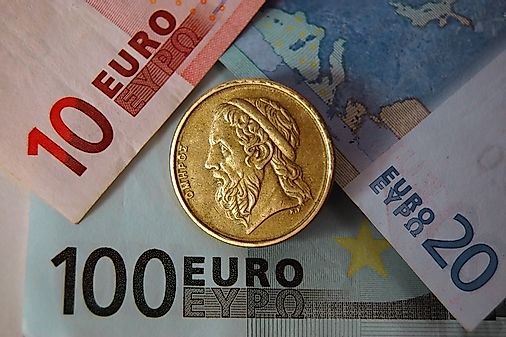 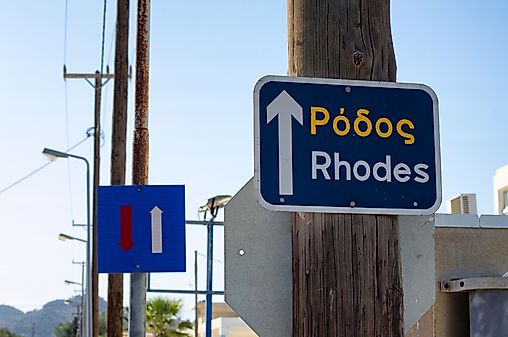 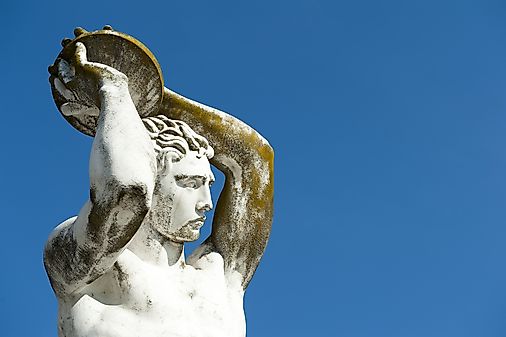