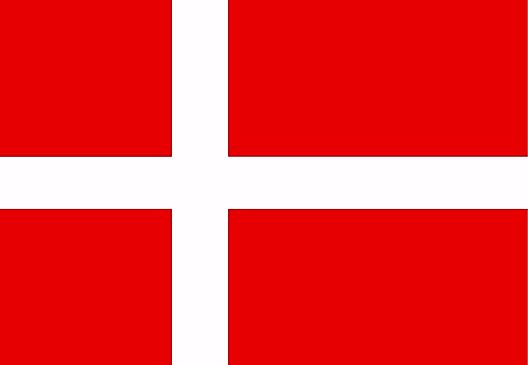 Most Populated Cities In Denmark

View all cities in Denmark