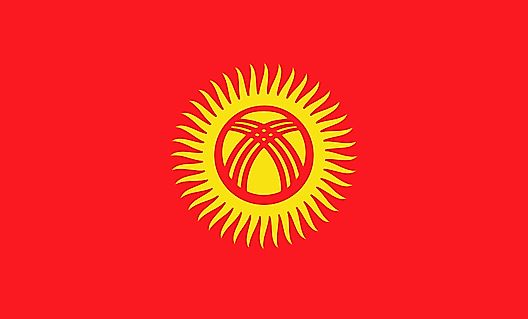 Over 90% of Kyrgyzstan is dominated by massive, rugged mountain ranges, including the Alai, Kirghiz and Tien Shan, and their associated valleys and basins. Large areas of those mountain regions are covered by glaciers.

Dozens and dozens of rivers flow from the upper reaches of the mountains; the most significant ones include the Al-Say, Chu, Kara Daryya and Naryn. Issyk-Kul is the world's second largest alpine lake.