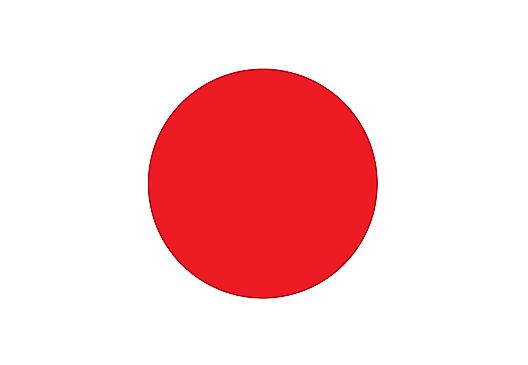 The archipelago of Japan contains over 4,000 islands stretching along the Pacific coast of East Asia, with four major islands (sometimes referred to as the "Home Islands"): Hokkaido, Honshu, Kyushu and Shikoku.

The second largest, Hokkaido, is also the northernmost of Japan's islands; while on the other end, Kyushu is the most southwesterly. Shikoku is the smallest and least populous of the four main islands.

A long ridge of rugged mountains runs through the heart of Japan, punctuated by steep tree-lined slopes, and deep valleys on the Pacific Ocean side, and lower hills and mountains along the Sea of Japan side.

The islands of Japan are located on the Ring of Fire, and as a result suffer from frequent, violent earthquakes and some serious volcanic activity. There are a total of 108 active volcanoes within Japan's archipelago, most of which provoke devastating earthquakes and tsunamis several times every century. 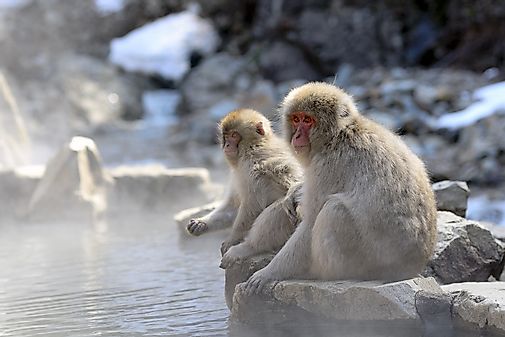 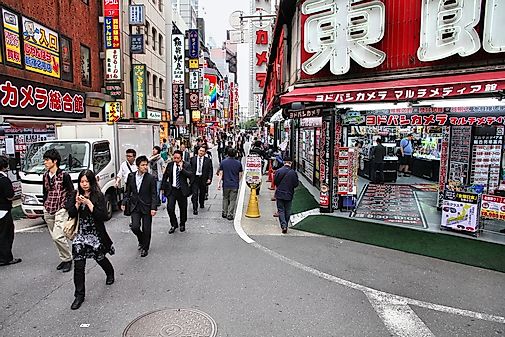 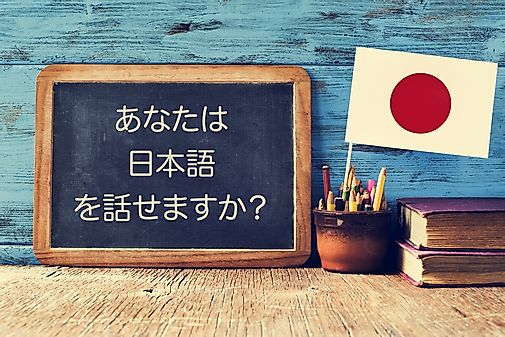 What is the Largest Ethnic Group in Japan?

Japan has one of the most culturally homogeneous major societies on earth, dominated by the Yamato people. Around 123 million people in Japan identify as Yamato Japanese. 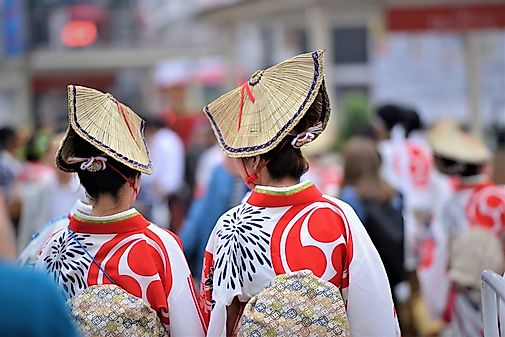 Ethnic Groups And Nationalities In Japan 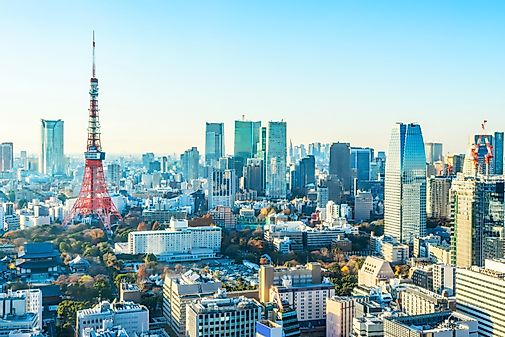 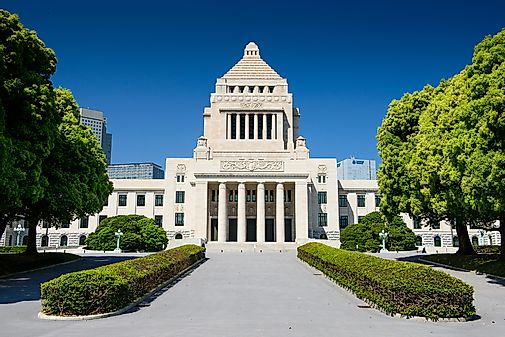