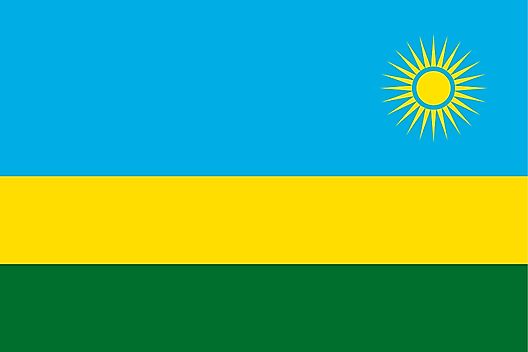 Located in central Africa, the small country of Rwanda sits at over 3,000 ft (914 m) above sea level.

The central and western part of the country is dominated by a portion of the Albertine Rift Mountains that give way to forests, savannahs, plains and swamps as you move eastward.

Numerous lakes dot the landscape, with Lake Kivu being the largest and making up most of Rwanda's western border. Lake Kivu is one of the 20 deepest lakes in the world, and has a maximum depth of 1,575 ft. (480 m).

Other notable lakes include: Burera, Ruhondo, Muhazi, Rweru and Ihema.

Rising in the southwest is the longest river of Rwanda - Nyabarongo. The river merges with the Ruvubu in the southeast, forming the Kagera River.

What Languages are Spoken in Rwanda? 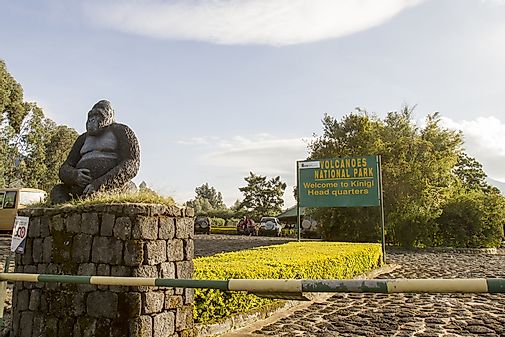 What Languages Are Spoken in Rwanda?

What are the ethnic groups of Rwanda? 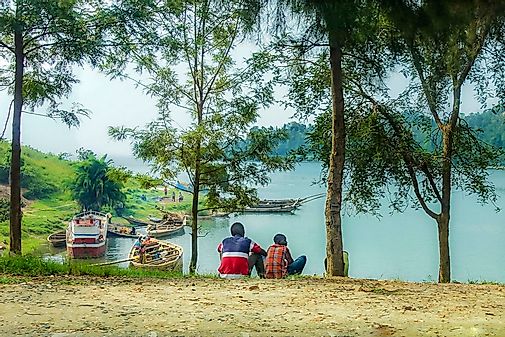 What are the Ecological Regions of Rwanda?

Ecological regions of Rwanda include the Albertine Rift Montane Forests and the Ruwenzori-Virunga Montane Moorlands. 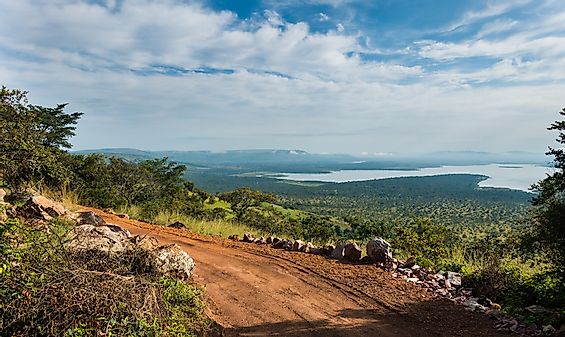 Which Is The Most Populous City In Rwanda?

Kigali, the capital of Rwanda, is the most populous city in the country with 745,261 residents. Kigali encompasses an area of 280 square miles in central Rwanda and sits at an elevation of 5,141 feet above sea level. Kigali is a relatively new settlement in the history of Rwanda and was established in 1907 during German colonial rule. It did not become the capital of the country until 1962, the year of Rwandan independence. The economy of this city relies on the nearby tin ore mining operations, from where the ore is brought into the city for processing. 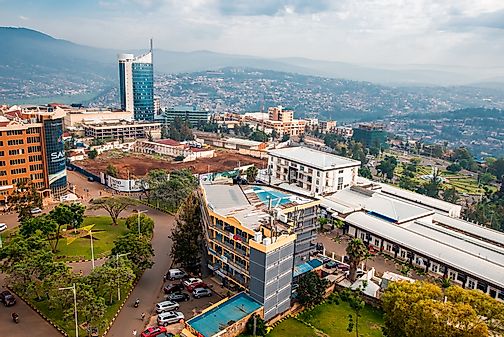 The official currency of Rwanda is the Rwandan franc. 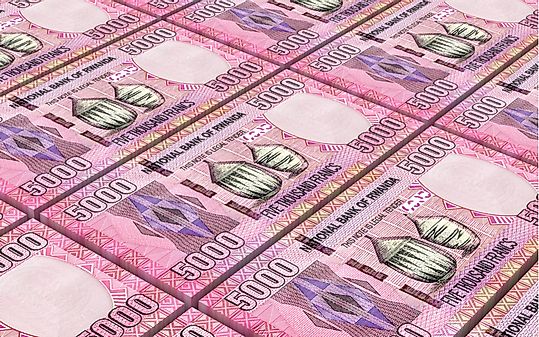 Who Is The President Of Rwanda?

Paul Kagame is the current president of Rwanda after his third re-election on August 4, 2017. He came into office in 2000 after Pasteur Bizimungu stepped down following the Rwandan Genocide of 1994. 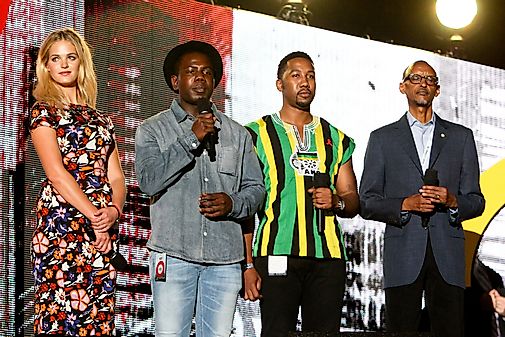 Who is the President of Rwanda?