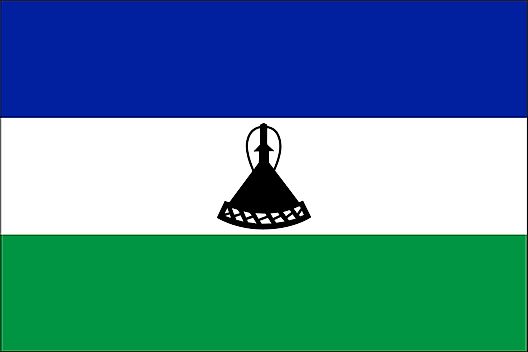 Lesotho is the only independent state in the world that lies entirely above 1,400 m (4,593 ft) in elevation.

As for geographic regions in Lesotho, the only real lowlands are in the southwest along the Caledon River. The balance of Lesotho is a series of foothills and plateaus fronting mountains, central, east and north.

The Orange River at about 1,300 miles (2,100 km) in length is one of the longest rivers in Africa. It rises in the Lesotho Highlands as the Sinqu River. In South Africa it flows west, passing the southern edge of the Kalahari Desert and winds through the Namib Desert before draining into the Atlantic Ocean.

The official currency of Lesotho is the Lesotho loti. 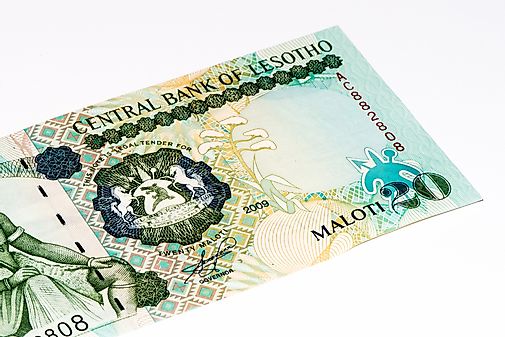 What is the biggest city in Lesotho?

Maseru is the largest city in Lesotho and the capital of the country. The city has more than 200,000 people. 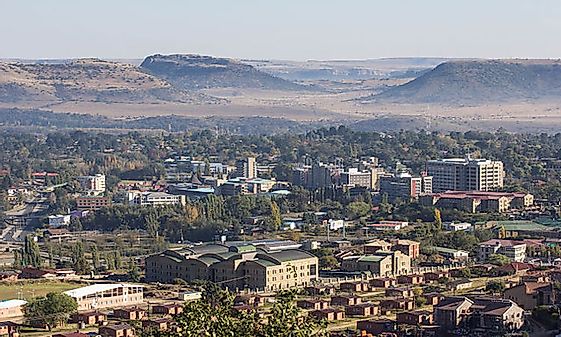 What Kind of Government Does Lesotho Have? 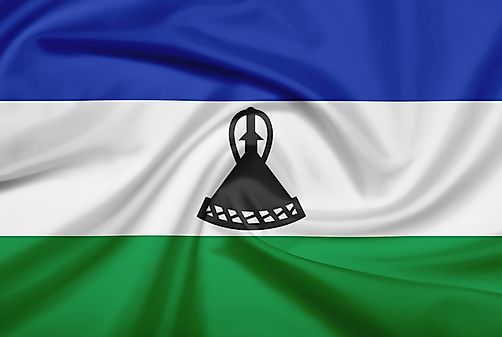 What Type Of Government Does Lesotho Have?

What Languages Are Spoken In Lesotho?

English and Sesotho are the official languages of Lesotho. Sesotho is also the country’s national language. It is a Southern Bantu language that is spoken as a first language by over 90% of Lesotho’s population. Zulu, Phuthi, and Xhosa are some of the other languages spoken by small sections of the country’s population. Afrikaans is spoken by a section of immigrants in Lesotho. 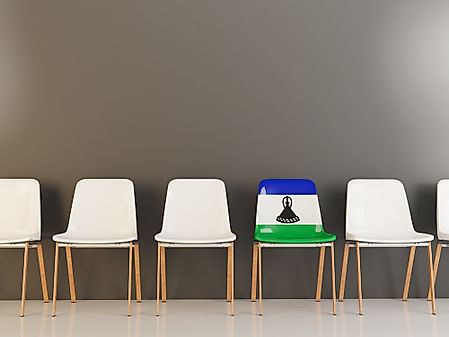 What is the Capital of Lesotho?

Maseru is the capital city of Lesotho, a country in southern part of the African continent. 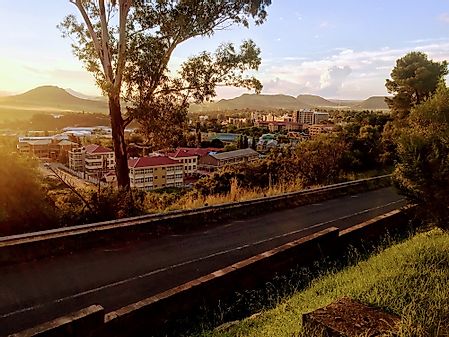 What Is the Capital of Lesotho?