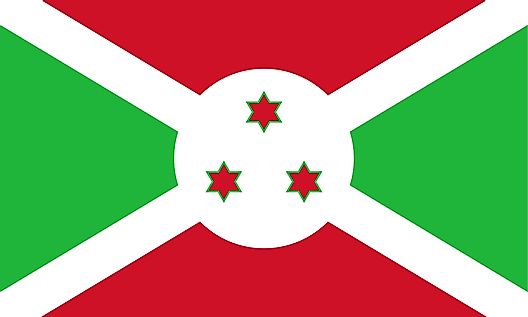 The landlocked small country of Burundi, located on the northeastern shoreline of Lake Tanganyika, is a very mountainous country. The only land below 3,000 feet is a narrow strip of plain along the Ruzizi River in the west.

Estimated to be the second largest freshwater lake in the world (by volume), Lake Tanganyika is divided amongst four different countries, including Burundi. Its waters flow into the Congo River, which leads to the Atlantic Ocean.

From the wooded Mitumba Mountains in the west, the land drops gradually into an uneven plateau with some grassland savanna, up to its border with Tanzania. The average elevation of the central plateau is over 5,000 ft.

What Are The Major Natural Resources Of Burundi? 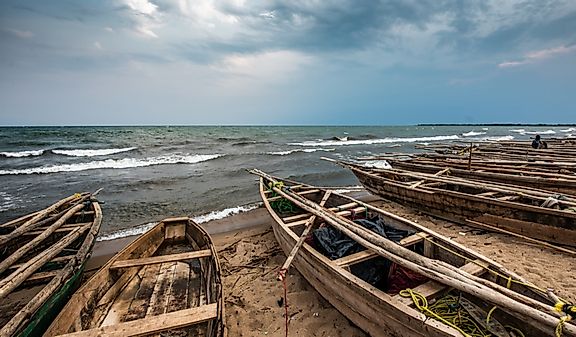 What Are The Major Natural Resources Of Burundi?

What Is The Culture Of Burundi?

Burundi has a rich heritage of oral literature which features stories, legends, poems, songs, and riddles. 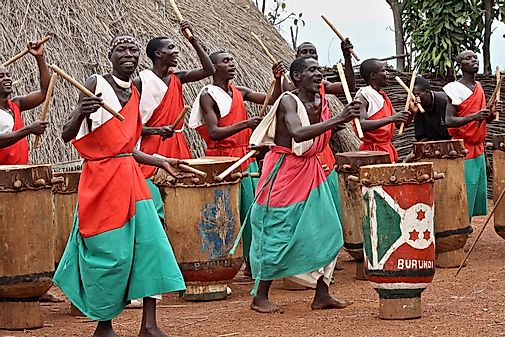 The Culture Of Burundi

What are the Ecological Regions of Burundi? 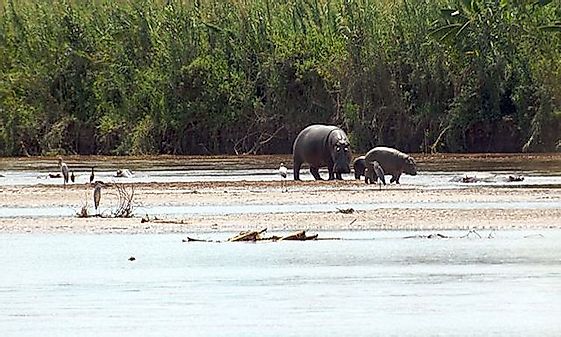 What is the Largest Ethnic Group in Burundi?

The Hutu ethnic group makes up around 85% of the population of Burundi. 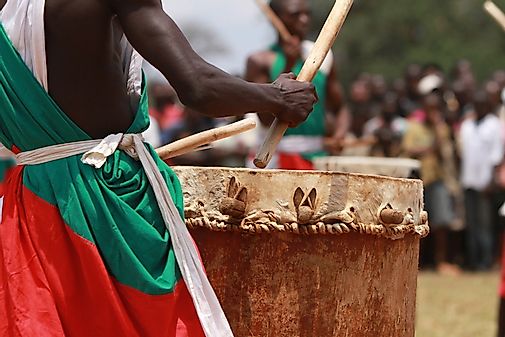 What is the Largest Religion in Burundi?

An estimated 75% of Burundians are Christian, with 81.5% of these Christians (61.1% of the total population) being Roman Catholic Christians. 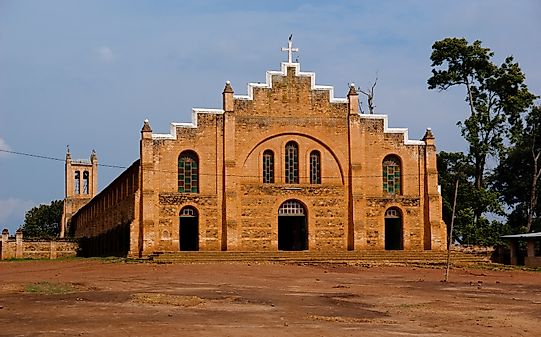 What is the biggest city in Burundi?

Bujumbura is the largest city in Burundi with a population of nearly 500,000. 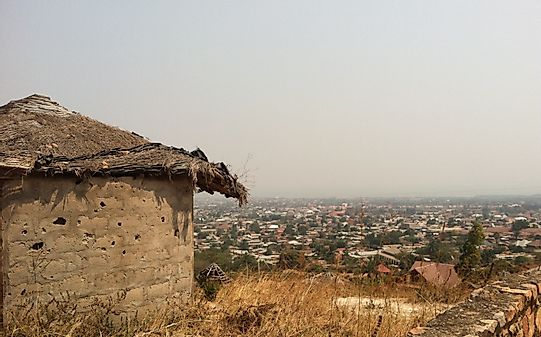