About Women in History

The ways in which women have shaped the world we live in today are immeasurable. However, we have tried to put together a collection of some of the most influential women in a variety of fields, from science to innovation to nursing to the arts. There is also information and matriarchal societies around the world, countries with the largest proportional populations of women, and countries with the most women in government. 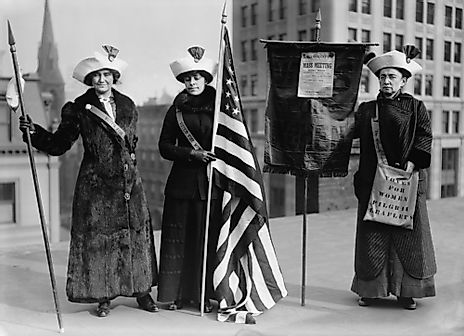 More in Women in History

When Did Women Get The Right To Vote In The US?

In the United States, women got the right to vote in 1920 with the 19th amendment to the constitution. Notable suffrage leaders include Elizabeth Cady Stanton, Susan B. Anthony, and Carrie Chapman Catt. Congress passed the 19th Amendment on June 4, 1919, and it was adopted on August 18, 1920.

Who Was Florence Nightingale?

Florence Nightingale was a British nurse and social reformer who became the most popular woman to ever work in the nursing profession. Also known as the "lady with the lamp", Nightingale was instrumental in assisting injured British troops during the Crimean War of the early 19th century and laid the foundation of modern nursing. 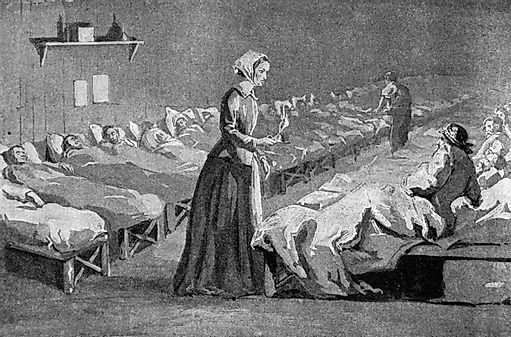 New in Women in History