Cabo Verde, also known in the Anglosphere as Cape Verde, is an African country that is made up of 10 islands in the Atlantic Ocean. It is off of the northwestern portion of the continent. There are many things that make these islands unique, from their volcanic origins to their relatively low population (it's the third least populated country in Africa). The island has been shaped by its history as a Portuguese colony, just like its nearby neighbors of Azores and Madeira, although unlike these islands Cabo Verde is now an independent country. 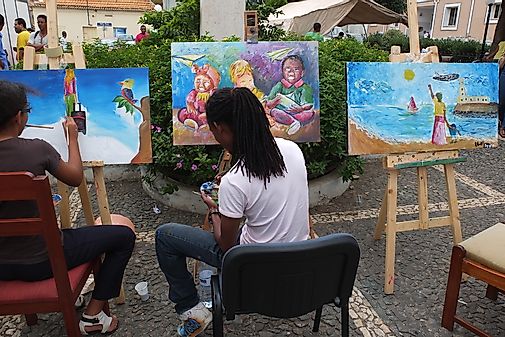 71% of the population of Cape Verde identifies as Creole, making it the largest ethnic group in Cape Verde.

What Are The Major Natural Resources Of Cabo Verde? 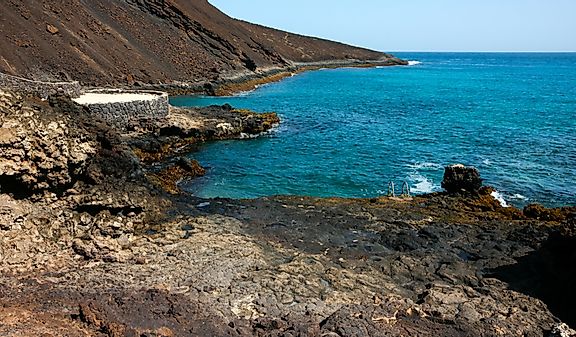 What Are The Major Natural Resources Of Cabo Verde?

What Languages are Spoken in Cabo Verde?

Cape Verdean Portuguese is the official language of Cabo Verde. 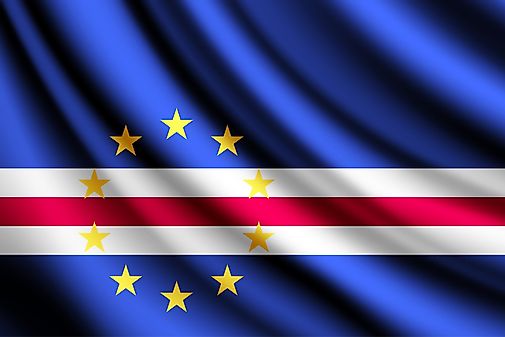 What Languages Are Spoken in Cabo Verde?

What Kind of Government Does Cape Verde Have?

In the semi-presidential representative democratic republic of Cape Verde, the Prime Minister of the nations heads the government of the country. 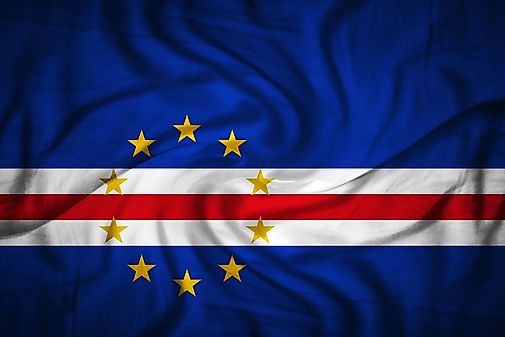 What Type Of Government Does Cape Verde Have?

What is the Largest Religion in Cape Verde?

More than three-quarters of Cabo Verdeans are Roman Catholic, a faith introduced into the island nation by its Portuguese colonizers. 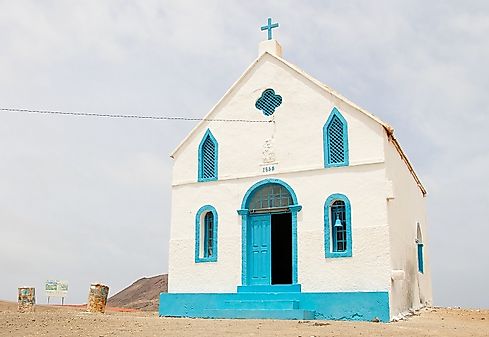