Its tiny size and relative obscurity may make Brunei a magnet only for those in seek of an adventure off the beaten path, but that doesn't mean that this country isn't fascinating. Formerly called "The Nation of Brunei, the Abode of Peace", Brunei isn't really like anywhere else in the world. It is sublimely wealthy - mostly due to oil - and has one of the most beautiful Islamic architecture styles in the world. It has been independent of the United Kingdom since 1984. It is tropical, minuscule, and captivating. 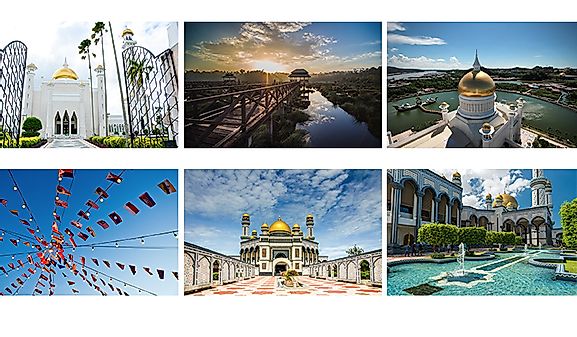 What is the Capital of Brunei?

Bandar Seri Begawan is the capital of the Southeast Asian nation of Brunei. 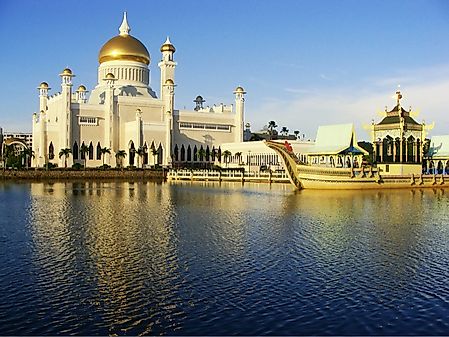 What Is the Capital of Brunei?

What is the Biggest City in Brunei?

The largest city in Brunei is Bandar Seri Begawan, which has a population of 64,409. 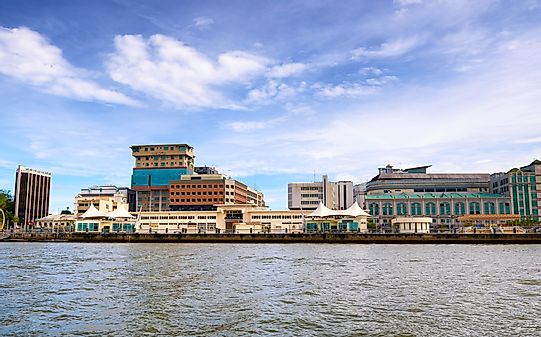 The Biggest Cities In Brunei

What Languages are Spoken in Brunei? 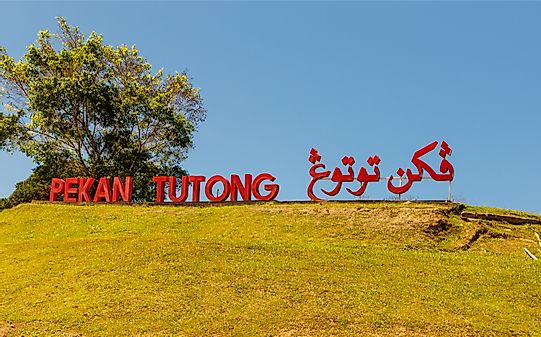 What Languages are Spoken in Brunei?

What are the Biggest Industries in Brunei?

Petroleum and natural gas production are the biggest industries in Brunei. 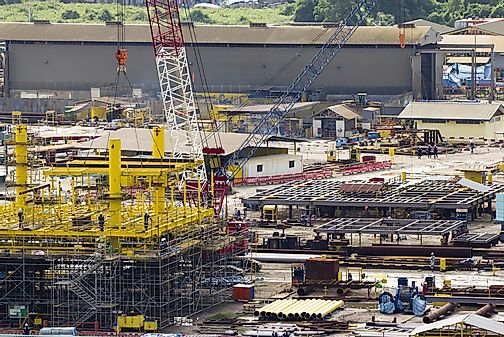 The Biggest Industries in Brunei