The third edition of the Great Grevy's Rally (GGR), a national census of the endangered Grevy’s zebra, will be held from January 25 to 26, 2020.

The third edition of the Great Grevy's Rally (GGR), a national census of the endangered Grevy’s zebra, will be held from January 25 to 26, 2020. The rally brings together scientists, conservationists, landowners, and members of the public to conduct the census in the four counties of Laikipia, Isiolo, Samburu and Marsabit in northern Kenya where over 92% of the Grevy’s zebra population exists today. For the first time in the history of GGR, the Ethiopian population of this species will also be included in the census.

The participants will drive through the Grevy’s zebra habitat and photograph the right side of individual zebras with a provided GPS enabled digital camera. The unique stripe pattern of each zebra visible in the photograph will help in their identification. With the help of new software called Hotspotter designed at the Princeton University, United States, the data will be analyzed to estimate the size of the Grevy's zebra population. 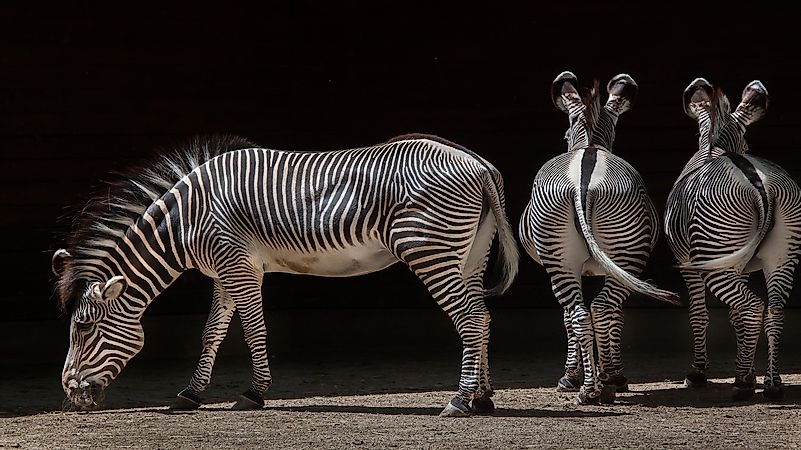 The population of Grevy’s zebras has plummeted from around 15,000 in the late 1970s to less than 2,500 in the wild in the present day. Thus, the need for the GGR. The idea was conceived by Kenya's Grevy's Zebra Technical Committee as an innovative way to monitor the population of this fast-disappearing species.

The GGR will not just help in counting the number of individuals but also give valuable data on the age and sex structures of the current population that will indicate its potential to grow. The conservationists involved with protecting this species will then inspect the data to discuss the threats to the species and actions to be taken to address them.

Numerous challenges face the Grevy’s zebra today. Our previous World Atlas article explores these threats to the species and the solutions implemented to address them. Read it here.

Despite Kenya facing one of the worst droughts of the century in recent times, the GGR 2016 and 2018 results exhibit the great adaptability power and resilience of the Grevy’s zebra to extreme climatic conditions. However, there is also reason to worry. GGR 2018 results indicate that the newly born foals are less resilient and adaptive than the previous generations. They are unable to withstand the combined pressures of drought, predation, poaching, and disease that appear to intensify with changing climatic conditions in Kenya.

To learn about the history of GGR and GGR 2016 outcomes, read the World Atlas article here. 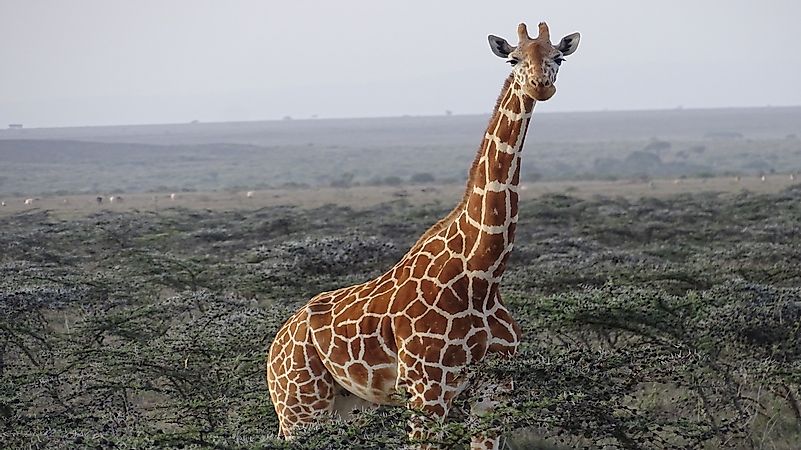 GGR 2018 was held on January 28 to 29, 2018. 212 photographers participated in the census. With the help of 143 vehicles, they set out to photograph the zebras covering 25,000 square km. More than 49,000 images were captured during the rally with 23,000 of them belonging to the Grevy's zebra. 18,000 photographs of the threatened reticulated giraffes that share habitat with the zebras were also taken.

On June 23, 2018, the GGR 2018 results were announced to the public at the Great Grevy’s Ball hosted at the Fairmont Mount Kenya Safari Club in Nanyuki. The main points are mentioned below:

Adult Grevy's zebras constituted 70% of the total population. Infants and juveniles made up the remaining 30%.

The overall number of Grevy’s zebras exhibited an increase of nearly 300 from 2350 in 2016 to 2812 in 2018. Thus, the population appeared to be stable despite the challenges.

Reticulated giraffe population was estimated to be around 2309 ± 332.