The 2020 Tyler Prize for Environmental Achievement goes to conservation biologist Gretchen C. Daily and environmental economist Pavan Sukhdev for their pioneering work in quantifying the economic value of our natural environment.

A Brief History Of The Tyler Prize

Often described as the ‘Nobel Prize for the Environment,’ the Tyler Prize was established in 1973 by the late John Tyler, founder and former chairman of California-based Farmers Insurance Group, and his wife, the late Alice Tyler.

Both John and Alice Tyler appreciated nature and enjoyed outdoor life. Concerned about the growing ravages of pollution and to preserve and protect the existing natural wealth of the world, they decided to establish the Tyler Prize. With the help of this award, they aimed to recognize and honor individuals and organizations who have made monumental contributions to the scientific knowledge and public leadership that has helped protect the environment and enhance its existing state.

Since 1993, the University of Southern California has been administering the Tyler Prize through an endowment.

Today, the Tyler Prize is one of the oldest and most prestigious international environmental awards. Since its inception, 76 individuals and 4 organizations have been awarded the Tyler Prize. 2020's winners increase the total count by 2 to 82.

The Winners Of The 2020 Tyler Prize for Environmental Achievement 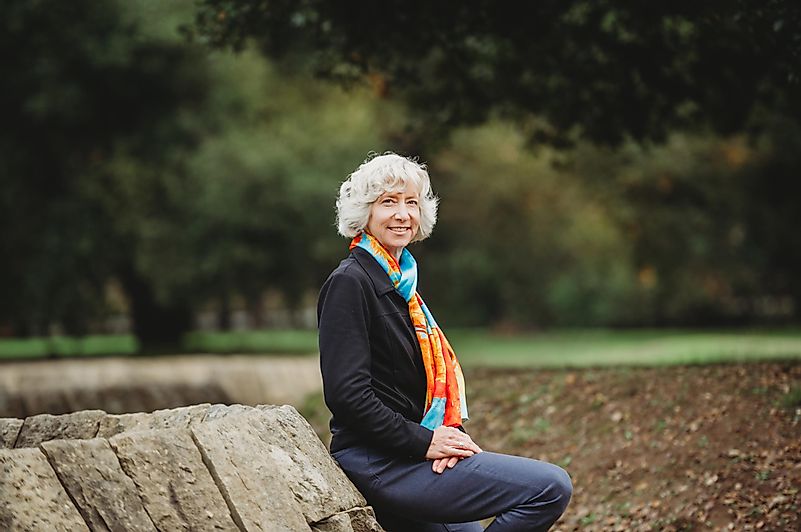 Dr. Gretchen C. Daily, one of the two joint winners of the 2020 Tyler Prize, is renowned for her groundbreaking work in the field of conservation biology that has led to her designation as one of the ‘50 Most Important Women in Science.’

Dr. Daily currently serves as the Bing Professor of Environmental Science in the Department of Biology at Stanford University and holds a joint appointment as the Director of the Center for Conservation Biology at the same institute. She is also a senior fellow at the Stanford Woods Institute for the Environment.

For years, Daily has been warning the world that societies must not alienate nature while determining the future of economic growth, a fact that was echoed by the United Nations Global Assessment Report on Biodiversity and Ecosystem Services in May 2019.

Since her days as a Ph.D. student, Daily focussed on estimating the value of ecosystem services and forecasting changes in biodiversity. In 1997, she published a book entitled ‘Nature’s Services: Societal Dependence on Natural Ecosystems.’

Diana H. Wall, 2013 Tyler Prize Laureate, and Distinguished Professor at Colorado State University dubbed the book as “one of the most influential books published on the environment in the past 30 years.”

In 2005, the Natural Capital Project was co-founded by Daily. Today, it is regarded as a global leader in equipping policymakers with the knowledge and tools needed to draft policies and direct investments in a manner that would enhance green growth.

Daily believes that ecosystems must be regarded as capital asset just like financial capital or human capital.

“We depend utterly on living natural capital – Earth’s lands, waters, and biodiversity. Just imagine trying to live without it, on the moon. But around the world, we are liquidating nature, at accelerating rates,” she warns.

Renowned biologist Professor Paul Ehrlich who holds Daily in the highest regard said, “In my view, she is the most important scholar working on environmental sustainability issues in the world today.” 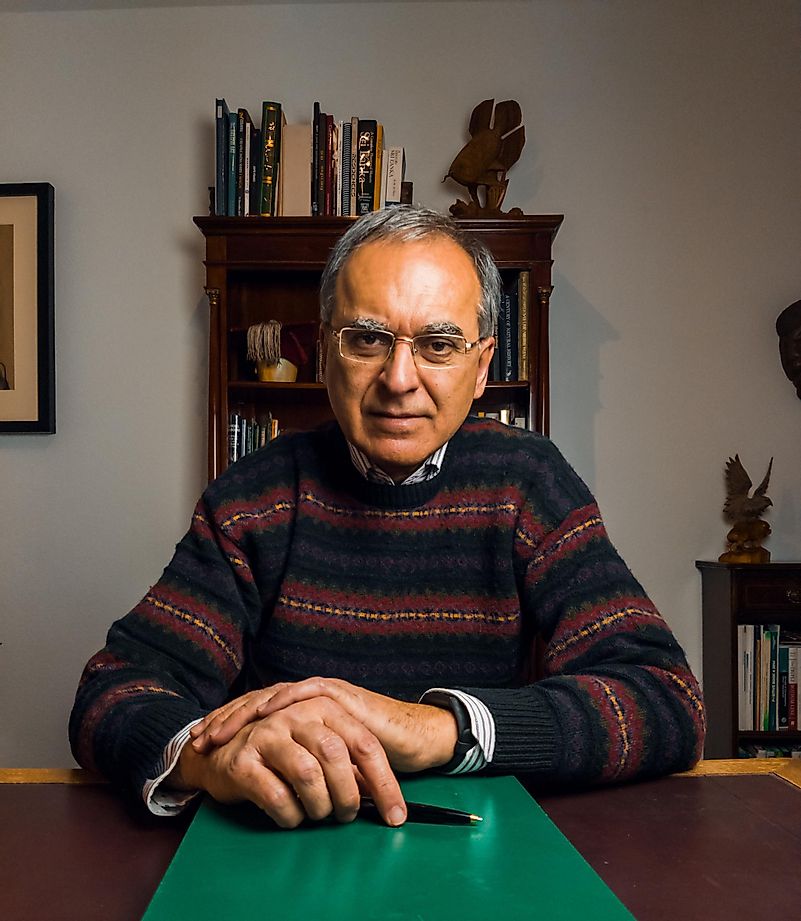 Pavan Sukhdev, the joint winner of the 2020 Tyler Prize with Dr. Daily, is known for his phenomenal contribution to understanding the economic benefits of biodiversity and the economic costs of its degradation and loss. He also won the KfW Foundation 'Bernhard Grzimek Award for Biodiversity' in 2015 and was the joint winner of the 'Blue Planet Prize' awarded by the Asahi Glass Foundation in 2016.

As an international banker, Sukhdev helped shape economies all over the world. His decades of experience in leading economic positions across the globe complemented his passion for nature conservation and sustainable development and this led to the birth of some outstanding work that enhanced the world’s perspective of treating ecosystems as valuable assets.

In 2008, Germany’s Environment Minister invited Sukhdev to lead the G8+5 study on The Economics of Ecosystems and Biodiversity (TEEB). The interim report of this study was globally recognized for its great value in understanding the economic and social importance of ecosystem services and the true costs of loss of such services.

Distinguished colleagues in his field have highly praised Sukhdev. Thomas E. Lovejoy, a world-famous ecologist and 2001 Tyler Prize Laureate called him “the most original individual working in this space.”

Today, Sukhdev is fostering the practical implementation of the recommendations made by him based on his own research. For this purpose, he instituted the GIST Advisory in 2011 that guides corporations and governments worldwide in adopting the strategies, metrics, and methods outlined by TEEB, the Green Economy Initiative, and his book Corporation 2020. The vision is to build a smarter future where the world thinks beyond GDP and profits and invests in nurturing a green and equitable economy of permanence.

“You don’t have to be an environmentalist to care about protecting the environment. Just ask a farmer who now has to rent beehives to pollinate his crops, because there are no longer enough bees in wild nature to do the job for free. But bees don’t send invoices, so the value of their services is not recognized”, said Sukhdev, explaining the economic invisibility of nature.

Currently, Sukhdev also serves as the President and Chairman of the Board of the World Wildlife Fund. He is also a Board Member for TEEB Advisory Board, Stockholm Resilience Centre, and the Cambridge Conservation Initiative.

UN Assistant Secretary-General Satya S. Tripathi mentioned, “Sukhdev’s phenomenal contribution to the global understanding of ecological and environmental value will define our approach to conservation for generations to come.”

On May 1, a private ceremony will be held at the Intercontinental Barclay Hotel in New York City where the Tyler Prize Executive Committee and distinguished members of the international environmental community will join to honor the two new laureates. Prior to that, Daily and Sukhdev will deliver a public presentation about their work at the New York Academy of Sciences in New York City on April 30, 2020. The prize amount of $200,000 administered by the University of Southern California, will be shared equally between the two laureates.