In Lesotho, Nepal, and Sudan, less than 2% of all adults have private credit bureau coverage. 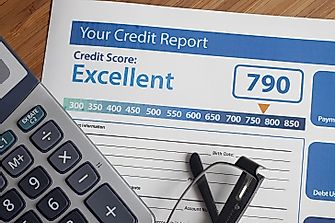 In many of the world's leading developed economies, virtually all adults have their credit data on file by private credit bureaus.

None of the top 17 countries listed have tariff lines exceeding the "international peak" rate of 15%. 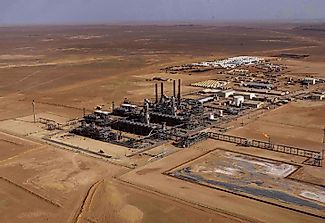 A number of petroleum-rich economies have more than doubled their export-to-import ratios since the year 2000. 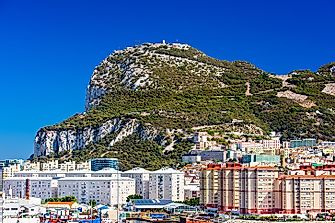 Gibraltar, Honduras, and South Korea have seen large slides in their trade advantages in the new millennium. 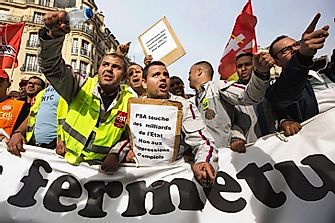 French firms pay more than half of their total profits towards labor and labor taxes, more than those of any other nation. 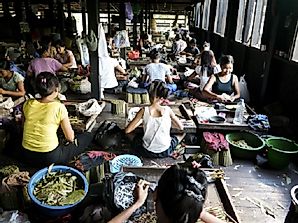 Less than 1% of profits earned by Burmese and Cambodian businesses go into labor taxes and contributions.

Rescheduling Of Principal On National Debts In Recent Years

Several nations have had millions of dollars of the principal on their respective loans rescheduled in the last several years. 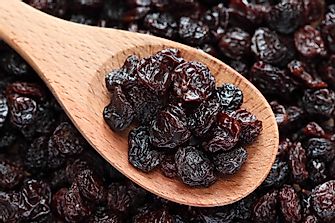 Turkey and the United States are by far the world's two largest raisin producing nations. 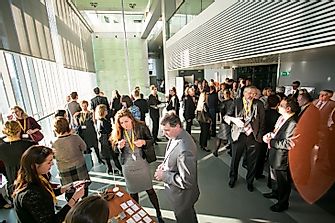 Cheapest Countries To Start A Business Relative To Per Capita GNI

Throughout much of the European Union, registration costs to start a business equate to less than one-third of 1% of per capita GNI. 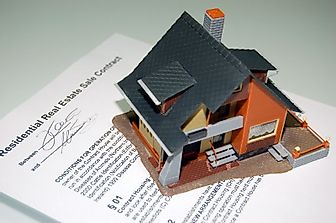 The property registration process is minimal in many nations of the European Union and those on the Arabian Peninsula. 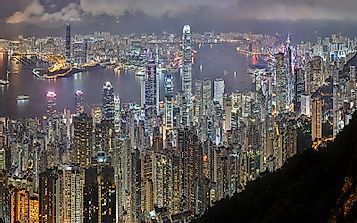 Countries With The Most Economic Freedom

As per the 2016 Index Of Economic Freedom, Hong Kong, Singapore, and New Zealand have the highest levels of economic freedom for their people and... 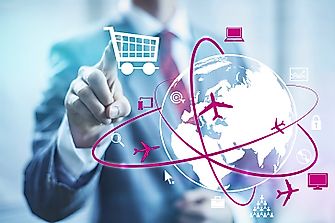 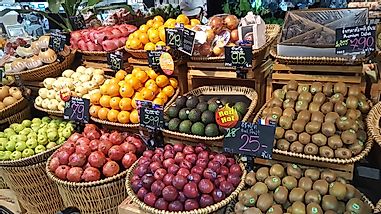 Countries Who Import the Most Food Relative to Merchandise Imports

Developing economies with smaller total import volume, and island nations with a lack of arable land, tend to import larger relative amounts of... 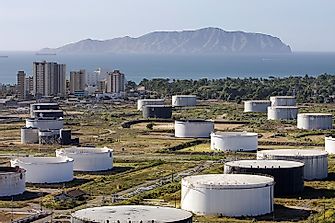 The majority of merchandise export revenues in Venezuela, Norway, and Russia are sourced from fuels. 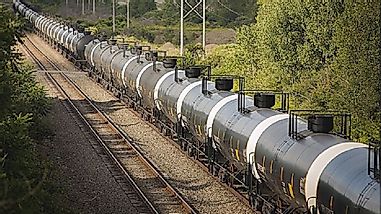 Fuels make up more than one-fourth of all imports in Belarus, India, Greece, and Zimbabwe. 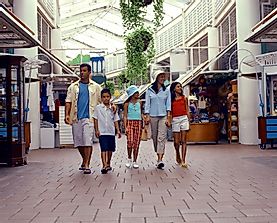 The United States, China, and Germany each import more than US $1 Trillion in merchandise imports each year. 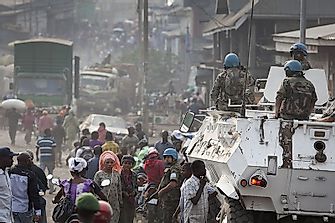 Large informal sectors and a lack of entrepreneurial opportunities drive low rates of new business registrations in many countries.