History is filled with stories about people who could supposedly see into the future. From Biblical figures like Isaiah and Elijah to more recent seers like Edgar Cayce, every era in the history of humankind seems to have its prophets. They are said to have foretold future events that, in many cases, occurred a long time after their deaths. In fact, according to some prophets, some events have yet to happen. In 16th century Europe, during the time of the Renaissance, there was one particular person who gained notoriety for his predictions. His name was Michel de Nostradame, but he came to be better known by his Latinized name, Nostradamus.

The Physician Who Became A Prophet Nostradamus was born in Saint Remy de Provence, France, in 1503. He initially gained recognition, not for his prophecies, but his work as a physician, treating victims of the Black Plague, which was ravaging Europe at the time. It was later in his life that Nostradamus began writing down his predictions for the future. In 1555, he published his most famous work, known as Les Prophesies (The Prophecies). When Nostradamus wrote about his predictions, however, he did not do so in a simple fashion. He wrote his prophecies in several languages, including Greek, Italian, and Latin. Moreover, he did not write them in such a way that they were easy to understand.

In the 16th-century, he wrote his prophecies using quatrains, which are four-line rhyming verses. In doing this, he made his predictions very difficult to interpret. There is still debate today among experts as to how to identify what Nostradamus was trying to say in his writing. But why would he disguise his prophecies in such a way? The reason was that in the era in which Nostradamus lived, trying to predict the future could lead to persecution at the hands of the Roman Catholic Church as prophesying was considered to be heresy and the work of the devil.

Nostradamus wrote about future events that he believed would come to pass in the next two thousand years. Some of his prophecies supposedly came to pass during his lifetime or shortly after his death, while others have yet to occur and may not happen until many centuries from now have passed. So what did the 16th century physician-turned-prophet predict? He allegedly foresaw all sorts of different events, ranging from natural disasters to armed conflicts.

Among his first predictions were events that occurred when he was still alive. He is said to have predicted that a monk that he met on his travels would be the future pope. He was correct, as the monk eventually became Pope Sixtus V in 1585. Nostradamus is also alleged to have predicted the death of King Henri II of France, saying in one of his quatrains, “The young lion will overcome the older one, on the field of combat in a single battle; he will pierce his eyes through a golden cage two wounds made one, then he dies a cruel death.” King Henri II ultimately died during a ceremonial jousting match when he was stabbed through his mask in the face by his opponent, who was six years younger than him, hence the reference to the “young lion” in Nostradamus’ quatrain. Beforehand, Nostradamus tried to warn the king not to take part in any ceremonial jousting, but to no avail. His last prediction was said to have been his death. On the evening of July 1, 1566, he allegedly told his secretary that he would not be alive the next morning. The morning after that, his secretary found him lying dead next to his bed.

Nostradamus’ most significant predictions, however, supposedly took place or will take place, centuries after the prophet’s passing. Experts suggest that he predicted the French Revolution of 1789. They attribute this prediction to one of his quatrains, which reads, “From the enslaved populace, songs, chants and demands while princes and lords are held captive in prisons. These will be in the future by headless idiots be received as divine prayers.” The French Revolution began with the storming of the Bastille Prison. The masses, which Nostradamus had referred to as “the enslaved populace,” rose to overthrow the French monarchy and establish the French Republic. During the years of upheaval that followed, many Frenchmen, Nostradamus’ supposed “headless idiots,” were executed by being decapitated via the guillotine. Another event that the French seer may have predicted was the rise of Napoleon Bonaparte, also referred to by Nostradamus experts as the First Antichrist. In one of his quatrains, Nostradamus used the words, “Pau, Nay, Loron,” which students of the prophet suggest is an anagram for Napaulon Roy, or Napoleon, the King (Roy) of France. Napoleon would, of course, go on to conquer nearly all of Europe before his ultimate defeat and death in exile.

Nostradamus is also thought to have predicted the rise of the second Antichrist, Adolf Hitler. The prophet wrote, “From the depths of Western Europe, a young child will be born to poor people, he who by his tongue will seduce a great troop; His fame will increase towards the realms of the East.” Hitler was born in Austria, which could be argued is part of “the depths of Western Europe.” He was able to persuade his supporters, the “great troop,” to follow him in his campaigns of conquest and genocide, much of which occurred in Eastern Europe, “the realms of the east.” Nostradamus also mentioned the word Hister in another one of his quatrains, which of course, is similar to Hitler, though it may also refer to the ancient name of the Danube River near to where Hitler was born. 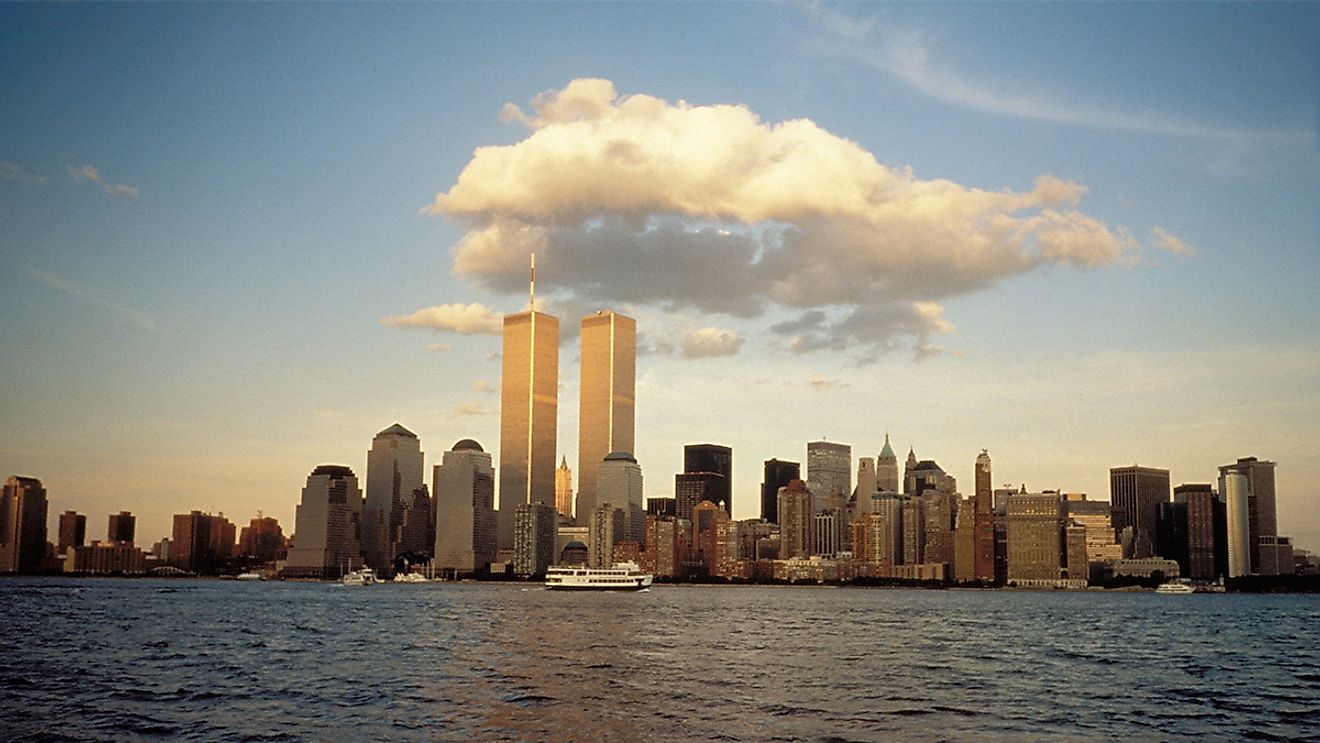 Some believe that the French prophet even predicted the terrorist attacks of September 11, 2001. He wrote, “Earthshaking fire from the center of the earth will cause tremors around the New City. Two high rocks will war for a long time, and then Arethusa will redden a new river. Proponents of Nostradamus’ prophecies suggest that the New City he refers to is New York City and that the two high rocks and the center of the earth refer to the two towers that constituted the World Trade Center.

The other most essential predictions of Nostradamus are arguably the ones that have not yet come to pass. Among these prophecies is the emergence of a third Antichrist, a third world war, and the exact year the world will come to an end. The story of Nostradamus has many people asking to this day how a person born in Renaissance-era France could have predicted events that would purportedly occur centuries after his life and death. It is likely that as long as humanity seeks to know what the future holds, figures like Nostradamus will continue to intrigue us.

This page was last updated on March 9, 2020.
By Jason Shvili