Fortune telling. You might imagine a woman in a shawl peering over her glowing green ball in some ramshackle tent at the back of the local fair when the words come to mind. In some cases, this could be a rather accurate depiction, (although her predictions may not be).

In others, however, reality may be different.

Some soothsayers may not have had a crystal ball in their lap, but somehow they came up with  precise and correct predictions of what was to come. How did they do it? Foretelling the future remains a pseudoscience, if you can even call it that, and how some people have accurately predicted major events in history remains a puzzle.

Who are they and what did they “see”? Check out this group of impressive prophets throughout history, and draw your own conclusions.

Predicting the future is not something that is native to modern times. Many cultures have practiced the act in one form or another throughout history, and ancient Greece was no exception. The Pythia was the priestess who prophesized at a place called Pytho. This began around the 8th century BC as the Oracle of Delphi. The Pythia did so in a sanctuary dedicated to the Greek god Apollo.

It is said that this priestess, who was chosen from among a group of priestesses at the temple, had to dedicate herself to being the Pythia exclusively and give up any and all family obligations once selected. People seeking her counsel brought the priestess offerings of money and sacrificed animals for her words. She was known to go into a frenzy while predicting things like wars, political moves and solutions to national problems. 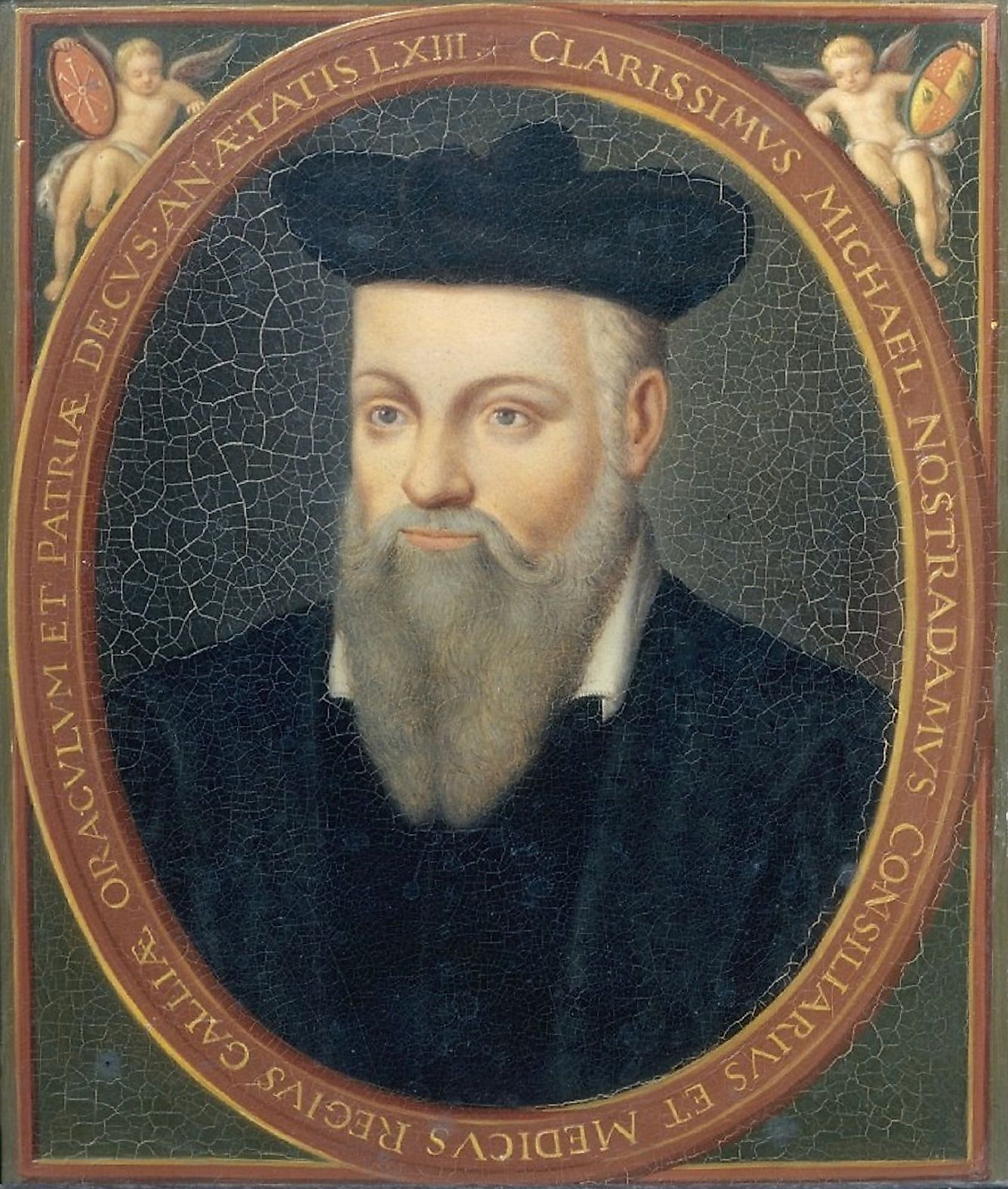 Also known as Michel de Nostredame, this famous fortune teller really went all-out. He published a book back in 1555 in France that claimed to predict numerous future events through poems. Some people say there is nothing to them, and that when translated properly, they show the reader vague predictions that can be very loosely interpreted and applied to many things.

Others, however, say the man was a genius with a clear gaze into the future.

What did he predict? Some say Nostrodamus foretold the great fire of London that took place in 1666, the French Revolution, Louis Pasteur’s work as the godfather of vaccines, the rise of Adolf Hitler, the bombing of Hiroshima and Nagasaki, JFK’s assassination and September 11th, 2001, to name a few. Not bad for one mind and one book.

Daniel Dunglas Home was alive in the 1800s in the United States and made his name by healing the sick and communicating with the dead families and friends of his clients.

Home was originally from Scotland but moved to the United States as a child, and went onto become a well-known physical medium and self-professed clair-voyant who gained fame with the elite on the east coast. He was famous for his so-called ability to let spirits speak directly through him. He also gained a following for his ability to levitate. Tables would dance in his presence, and history has it that he is said to have even levitated his own body to the ceiling in some seances. Many called Home a fraud steeped in trickery, but others backed his act, claiming it to be tried and true magic. 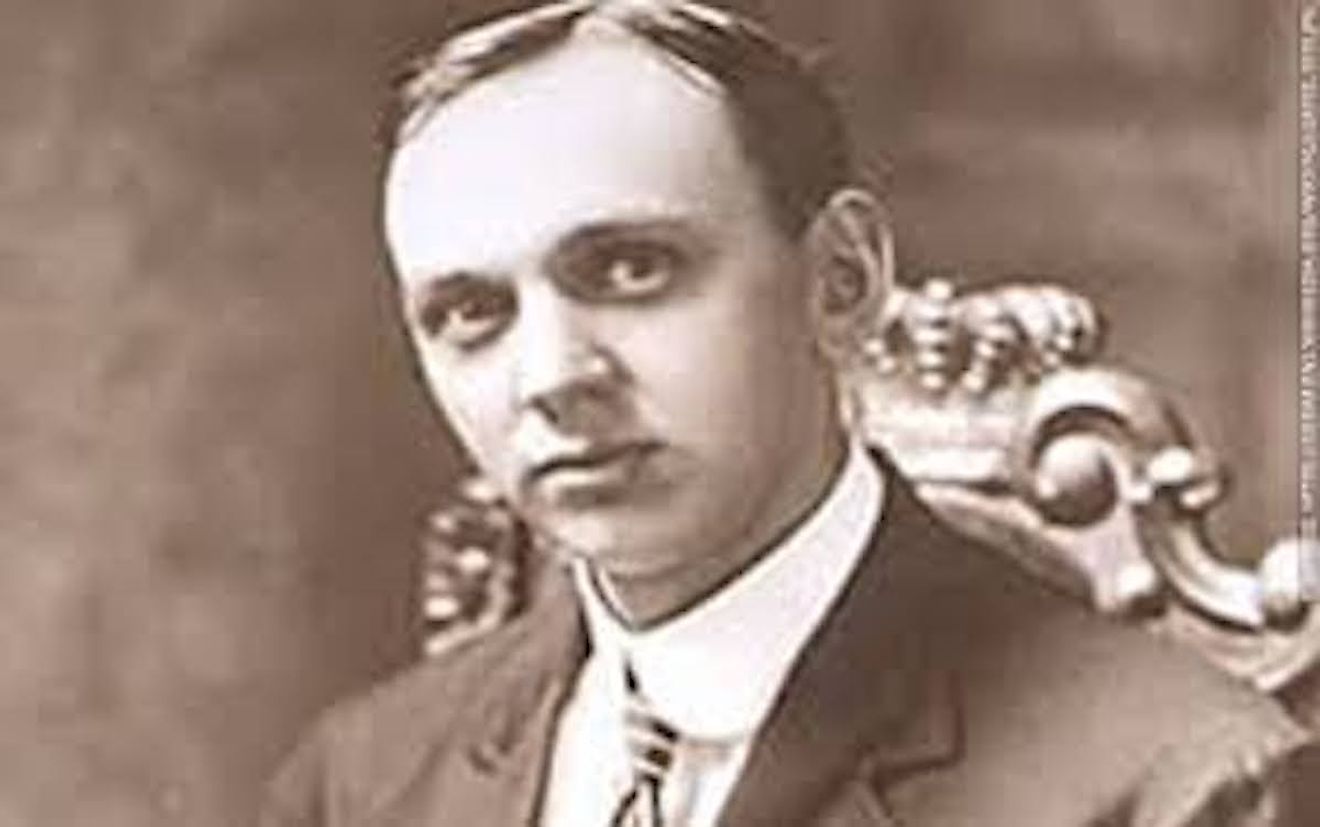 Have you ever felt really ‘connected’ with the world? Has it ever happend while you were sleeping? You may have found a friend in Edgar Cayce. In fact, he felt so at home while in a self-induced sleep state that he claimed his subconscious mind would actually leave his body and travel to the land of the spirits. Here, it would collect knowledge about the future. It would then bring this back to the land of the living, where he would pass it onto his clients.

Some say Cayce predicted the stock market crash of 1929 that led to the Great Depression. He is also said to have foretold World War II, the shifting of the Earth’s magnetic poles, the collapse of the Soviet Union and an alliance occurring between the United States and Russia.

Jean Dixon began her career as an astrologist writing in a syndicated column in newspapers in the 1900s in the United States. She wrote several best-selling books, including an astrological cook book and horoscopes for animals. Like many other modern-day psychics, Dixon famously predicted president John F. Kennedy’s assassination. She also advised President Franklin D. Roosevelt during WWII, and gave advice to Richard Nixon while in office, in the face of terrorism on U.S soil. Dixon had a wide audience. According to Oprah,  she foretold her huge career and fame to come in a conversation back in 1977.

Do you think you need a great pair of eyes to see what others cannot? Perhaps it depends on your definition of “sight”.

One the most famous clairvoyants in Bulgaria was Baba Vanga, or Grandmother Vanga. Born with proper eye sight, she is said to have gradually lost it after suffering through a large natural disaster best described as a tornado. She says it lifted her up and threw her a great distance. The injuries she sustained when hitting the ground caused her to slowly lose her eyesight.

Babb Vanga is said to have predicted 9/11, Brexit, Thailand’s tsunami of 2004, future time travel in 2304, Trump and Putin’s lives being in danger in 2020, and terrorism acts by Muslim extremists to name a few events. Was she truly gifted with intelligence beyond that of the rest of us, or just a wild imagination?

As it is with all other fortune tellers, psychics, clairvoyants and mediums, it is impossible to prove concretely whether she was truly gifted or not. Extremely precise predictions remain elusive, but many of general statements have come true.

What do you think, truth or fiction? The answer, at least for the moment, seems to lie in the mind of the listener.

This page was last updated on March 5, 2020.
By Victoria Simpson