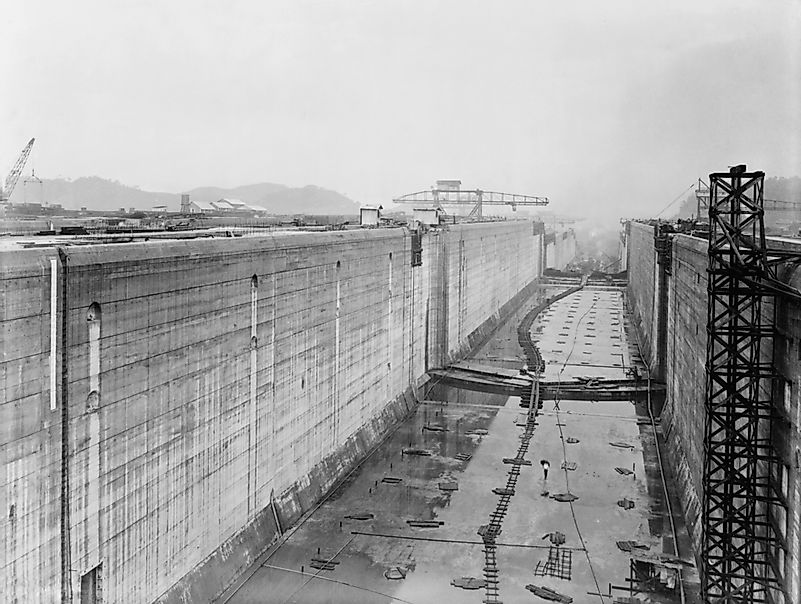 The Panama Canal is the 51-mile long artificial waterway that connects the Pacific Ocean with the Atlantic Ocean. The Panama Canal was one of the biggest engineering projects of all time and also one of the deadliest. The Panama Canal cuts through the Darien Isthmus. The French initiated the project in 1881, but they had to stop because of high worker mortality rate and engineering issues. The death rate of the entire project was 408.12 death per a thousand employees. Over 25,000 people had lost their lives due to the harsh working conditions by the time the French were stopping the project. When the United States took over in 1904, 5,600 more people died due to starvation and diseases. About 30,600 people lost their lives during the entire project.

The Burma-Siam railway, also known as the Burma railway or even the Death Railway, is the 258-mile long railway that connects Thanbyuzayat, Burma to Ban Pong, Thailand. The Empire of Japan built the railway to support their troops in the Burma campaign of the Second World War in 1943. Over 61,000 prisoners and 250,000 laborers were forced to make the railway. The entire project resulted in the death of about 12,000 prisoners and 90,000 laborers. The majority of these people died due to starvation and the officers’ brutality while lions killed others.

The Hawk Nest Tunnel was one of the worst tragedies in the history of the United States. It is a 3-mile tunnel that was built in Mountain Gauley in 1931. About 3,000 workers were sent to build the tunnel, and while constructing the tunnel, they found silica. The workers were asked to mine the silica without wearing protective masks, and this resulted in a majority of them getting a debilitating lung illness known as silicosis. The project resulted in 764 deaths, but the exact number of people who died from silicosis is unknown as the disease takes some few years to be fatal. 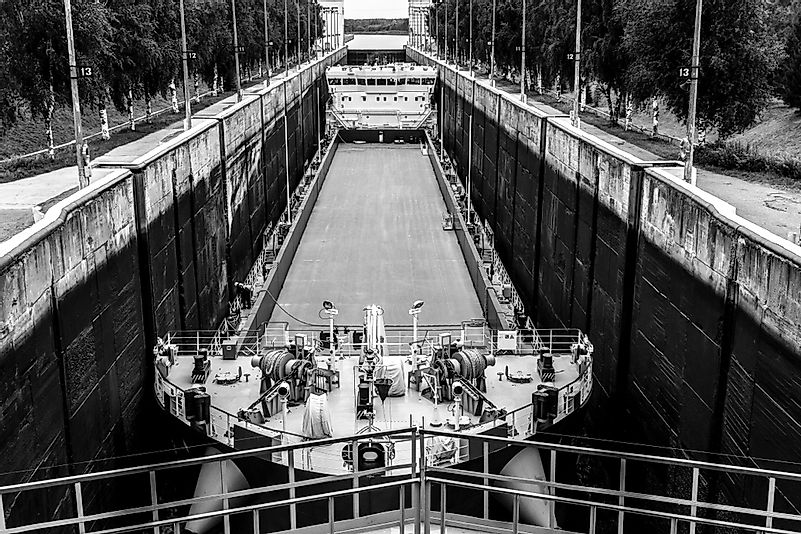 The White Sea-Baltic Sea Canal connects Lake Onega, which is linked to the Baltic Sea, to the White Sea. It is a ship canal that was opened on August 2, 1933, in Russia. Gulag inmates built the channel. The project resulted in the death of about 12,000 inmates. The unofficial estimates confirmed that over 25,000 people died because of physical exhaustion, cold and starvation.

The Transcontinental railway, initially known as the Pacific railway, is the 1,912-mile long railroad that was built from 1863 to 1869. The railroad connected the Pacific coast with the railway network in Nebraska and Iowa. Over 1,200 deaths were reported, but the exact number of casualties was never verified as a majority of the workers were illegal immigrants and prisoners. 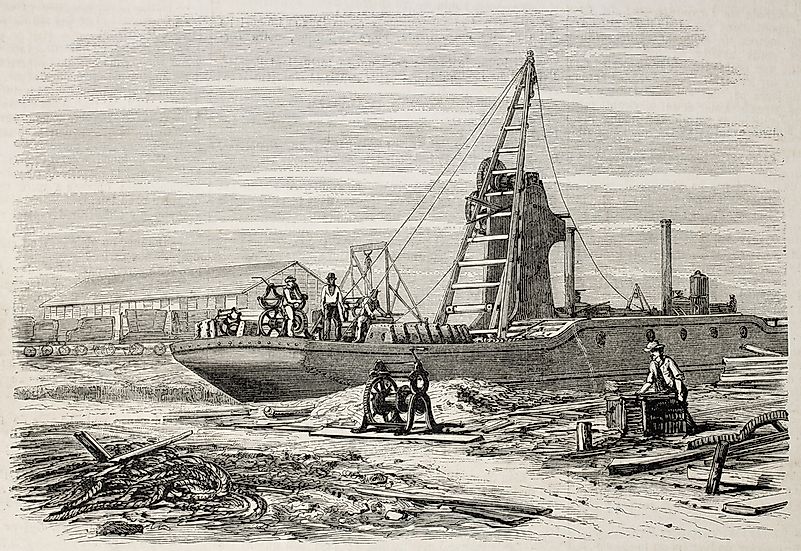 The Suez Canal is the manmade channel that connects the Red and the Mediterranean seas through the Suez Isthmus. The Suez Canal was opened on November 17, 1869. The canal offers marine vessels a short journey between the northern India Oceans and the North Atlantic through the Red and Mediterranean Seas by avoiding the southern parts of the Indian Ocean and South Atlantic Ocean. The project had over 1.5 million workers, and it recorded the highest number of casualties of all the canals in the world. Over 120,000 workers lost their lives while building the Suez Canal.

The Karakoram highway is the 808-mile long highway that extends from Khujerab-Pass to Punjab. It connects Gilgit-Baltistan, Khyber Pakhtunkhwa provinces in Pakistan with Xinjiang Uyghur in China. It is one of the highest highways on earth and passes the 15,466 foot high Karakoram Mountain. The road was built between 1959 and 1978. The death rate of the Karakoram Highway was 54.17 per 1,000 employees. The majority of workers died due to falls and landslides. Over 200 Chinese and 810 Pakistani employees lost their lives while building the highway. 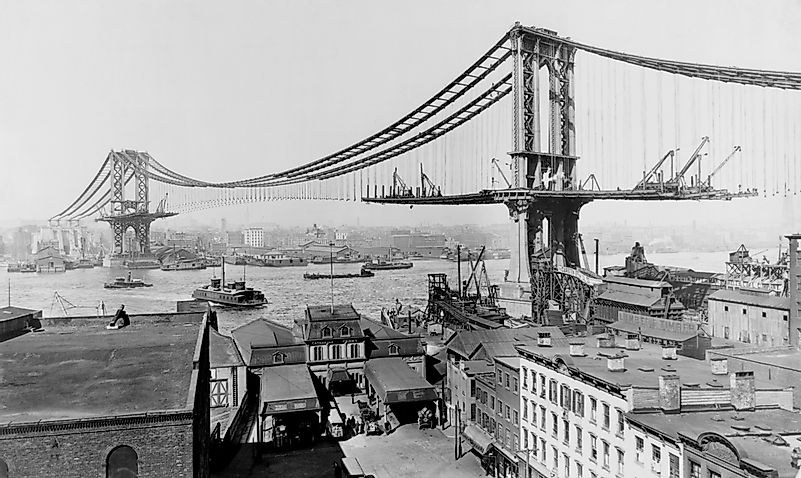 Erie Canal is part of the west-east cross-state route of the canal system in New York. It was built to create an accessible route from the Great Lakes to New York and to the Atlantic Ocean. Previously the journey was over 363 miles long, and it stretched from where Lake Erie meets Buffalo to where Hudson River meets Albany. After its completion in 1825, it became the second longest canal on earth. The construction process of the Erie Canal had over 50,000 workers, and it recorded over 1,000 deaths. The majority of these deaths were attributed to frequent canal collapses, drowning, careless use of gunpowder and diseases from the swampy place.

The World Trade Tower (WTC) complex was located in Lower Manhattan. The WTC featured the Twin-Towers, which were destroyed by the terrorist’s attack of September 11, 2001. Back in 1973, the two building were the biggest structures on earth. The complex was in the Financial District and had 13,400,000 sq feet of office space. The core of the WTC was constructed from 1975 to 1985, and on a typical day, over 50,000 individuals worked on the building. About 60 people died during the entire construction period. The death rate was about 17.14 individuals per 1,000 workers.

This page was last updated on September 26, 2018.
By Geoffrey Migiro

The 10 Deadliest Construction Projects In The World