China, which is also known as the People's Republic of China, refers to the mainland nation of China. China is the most populated country in the world, with the last national census reporting more than 1.381 billion inhabitants. Statistics show that 91.51% of the population are Han Chinese. Internal immigration research showed that since 1979, the Chinese population has been moving to urban centers in large numbers. A large number of the population are located in urban areas in the eastern part of China.

This article will take a look at interesting facts about the largest cities in China.

The Biggest Cities in China By Population 5 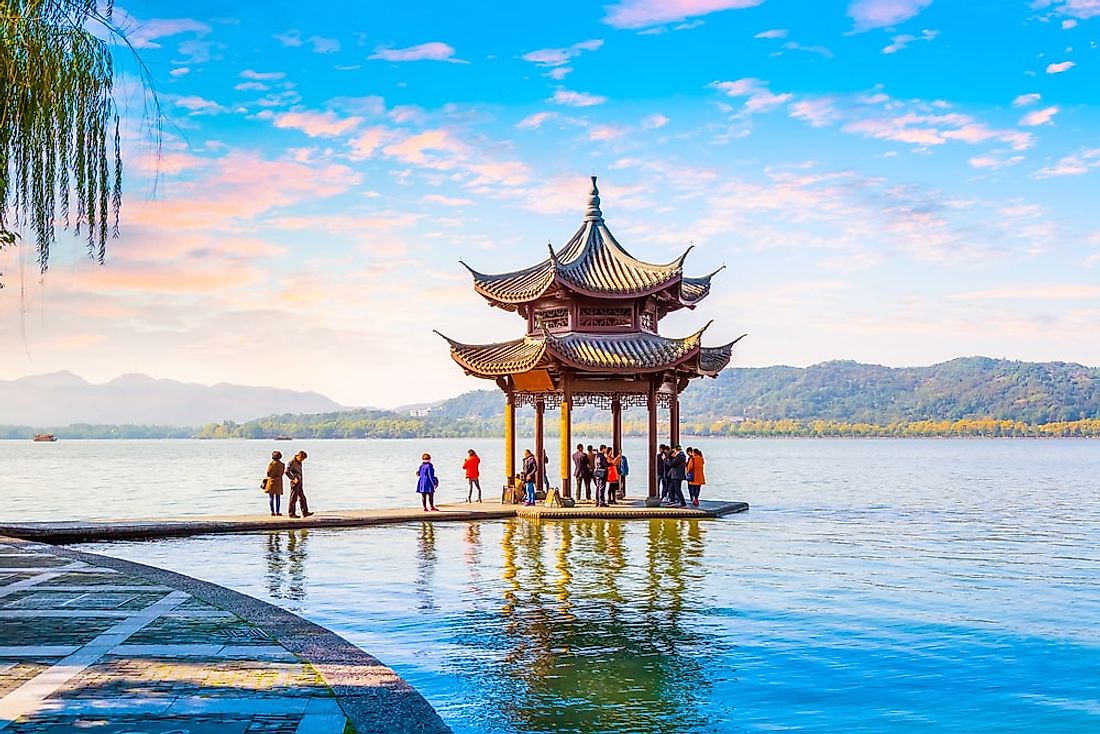 Hangzhou is the most populated city in China's Zhejiang province, with 21,102,000 people living in its metro area. It is also the fifth largest city in China. Hangzhou is famous for being home to West Lake, a serene lake in the middle of the urban environment that is popular among tourists.

Beijing is fourth largest city in China, with 22.5 people in its greater metropolitan area. It is also the country's capital. An increase of 7% was seen in Beijing's population between 2012 and 2013. The city is popular among tourists for its proximity to the world-famous Great Wall of China, as well as its attractions such as the Forbidden City, the Temple of Heaven, and the Summer Palace. In 2008, Beijing hosted the 2008 Summer Olympic Games. It is due to host the Winter Games in 2022. This will make Beijing the only city to ever host both the Summer and Winter Olympic Games. 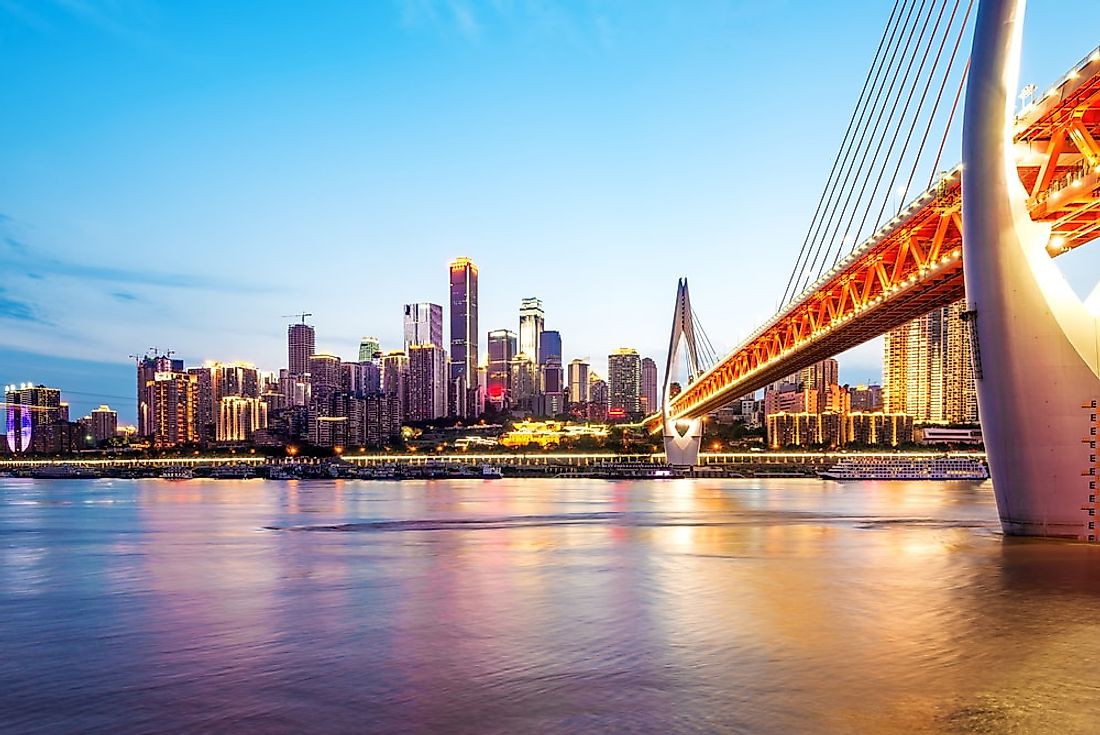 Chongqing is located in central China with a population of 25.16 million in the metropolitan area. Chongqing is notable for being the only major Chinese city that is located a far distance away form the coastline. Chongqing has a significant historical past and is notable for serving as the wartime capital during the second Sino-Japanese War from 1937 to 1945. Chongqing is also sometimes referred to as the "Bridge Capital of China", due to its numerous bridges that cross the Yangtze and Jialing Rivers.

Shanghai is the second most populated city in China, with a total population of 35.9 million. Although growth began in the late 19th century, Shanghai has expanded rapidly in recent times, experiencing a population growth of 37.53% since the year 2000. It is the financial and industrial center of China, known for its architecture, temples, and gardens. 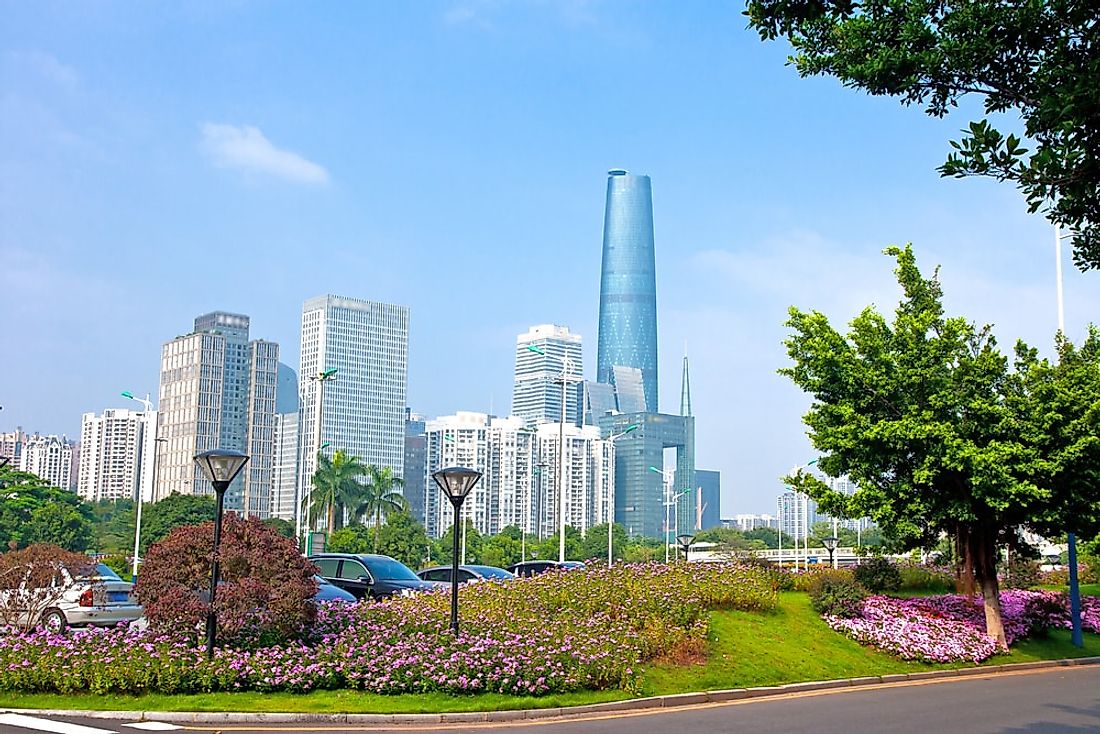 With 44.2 million people in its metro area, Guangzhou is the biggest city in China. Once a major terminus on the silk road, Guangzhou is now ranked as a Beta+ Global city. Guangzhou has been an important port in southern China for hundreds of years. It is a major transportation hub within the country. Guangzhou is a warm, muggy city with an average relative humidity of 77 percent. The main language used in Guangzhou is Cantonese.

Cities With Over 1 Million Residents