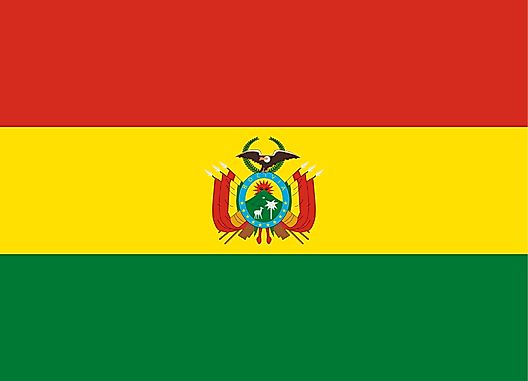 Bolivia's western half is covered by the Andes, as three meandering high mountain chains dominate the landscape.

The Cordillera Occidental (in the west) is a long line of mostly bleak, dormant volcanoes; the Cordillera Central stands in the middle, while the (eastern) Cordillera Oriental is a massive snow-capped series of stunning granite mountains.

The Altiplano (a high plateau) is sandwiched between the cordilleras. Once just deep valleys (or rifts) between the three mountain ranges, over eons of time it filled with sedimentary debris washed down from the surrounding peaks.

Deep and cold, Lake Titicaca, 3,810 meters above sea level, is the highest navigable body of water in the world; salty Lake Poopo is the largest inland lake, varying greatly in size based on rainfall.

Most of Bolivia's significant rivers (or rios) are located central and north. Countrywide, important ones included the Beni, Desaquadero, Guapore, Madre de Dios and Mamore. 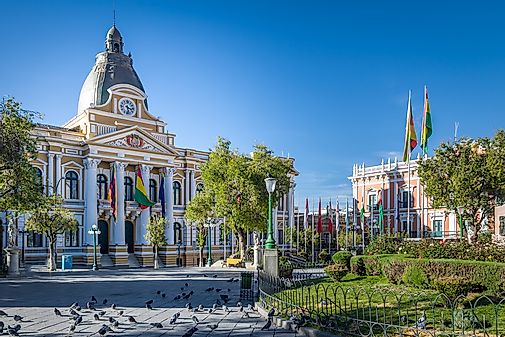 What Are The Native Plants Of Bolivia?

Bolivia is one of the world’s most biodiverse countries and is home to over 17,000 species of vascular plants. Some of the native plants of the country include Amazon Sword Plant, Bolivian Begonia, Mistol, Fire Flag, Cuplet Fern, etc. 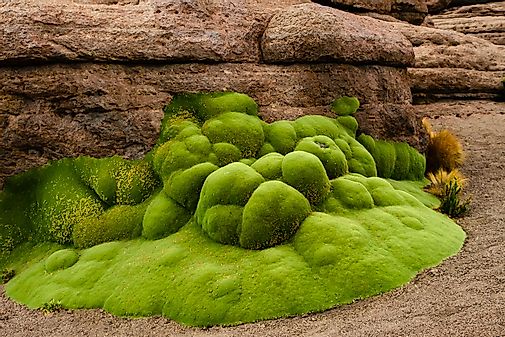 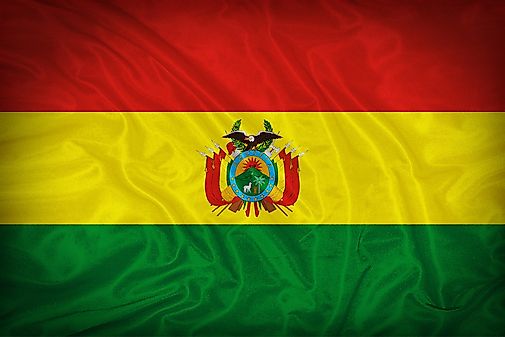 Bolivia is rich in a wide variety of natural resources including oil, natural gas, arable land, and the nation's beautiful scenery. 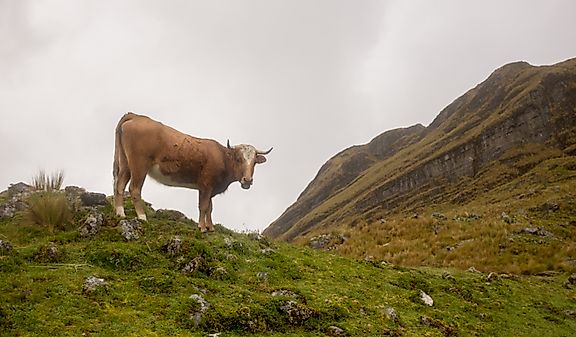 What are the ethnic groups of Bolivia?

The majority of Bolivians are either Native South American or of mixed Native American and European ancestry. The Mestizo ethnic group makes up 70% and Indigenous Bolivian makes up 20%. 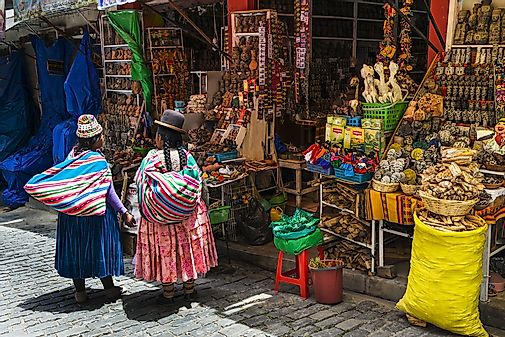 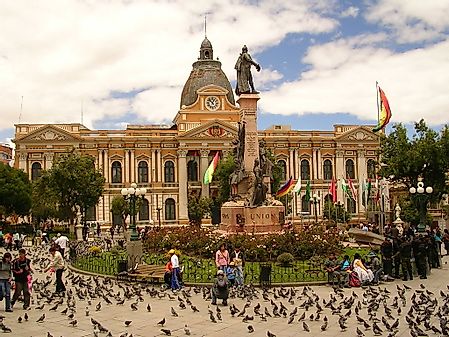