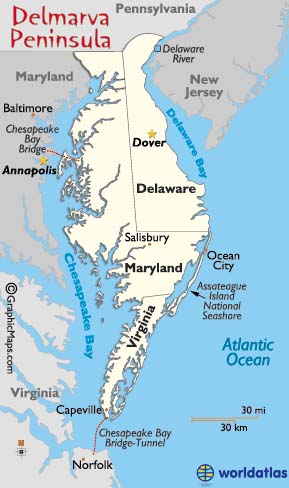 
The Delmarva Peninsula is a significant peninsula on the eastern coastline of the United States, one occupied by the entire State of Delaware, and portions of Maryland, and Virginia, thus its name - Del Mar Va

The peninsula is just over 183 miles in length, and nearly 71 miles wide.

It's bordered by the Chesapeake Bay on the west, and the Delaware River, Delaware Bay, and Atlantic Ocean on the east. 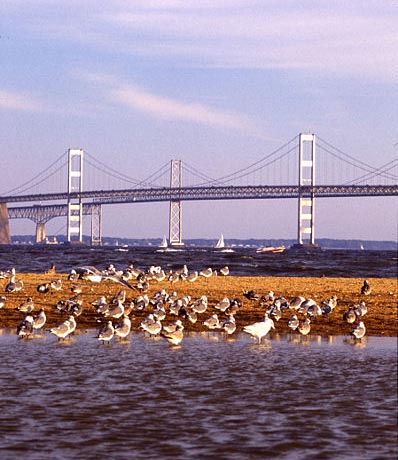 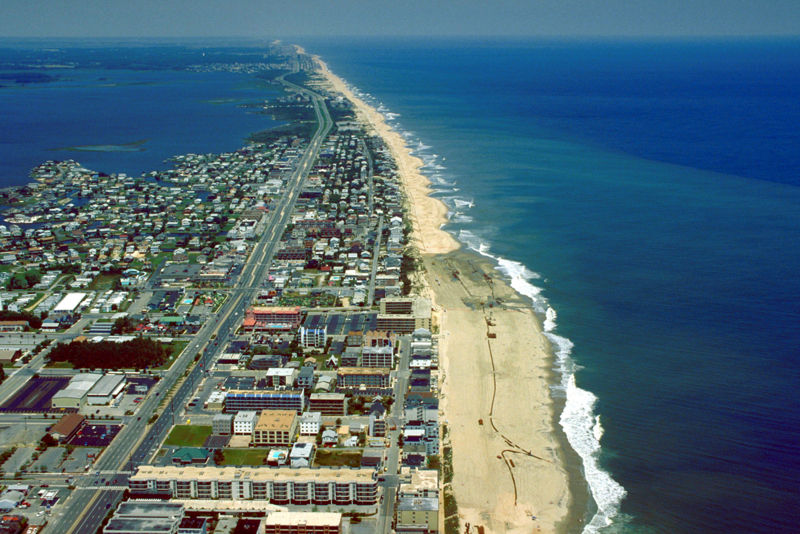 The Top Sheep Milk Producing Countries In The World