The City of Orlando, Florida is a vacation mecca for people from around the world. In fact, the entire Orlando region is home to an incredible assortment of family entertainment attractions, second to none.

The Orlando area receives over 50 million tourists annually, and Orlando has the second largest number of hotel rooms in the country, after Las Vegas, Nevada. Orlando is also one of the busiest American cities for conferences and conventions. 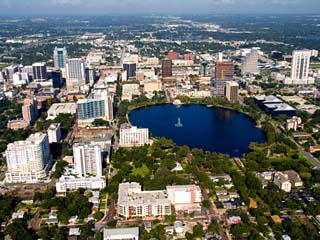 Aerial view of Orlando...
by Bill Bachmann
Buy This at Allposters.com 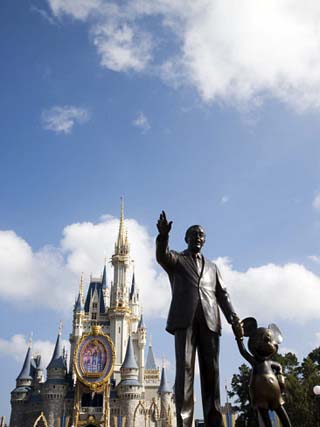 Statue of Walt Disney...
by Angelo Cavalli
Buy This at Allposters.com