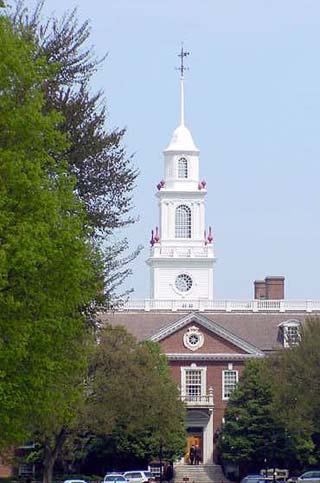 This page was last updated on April 6, 2017.
WorldAtlas