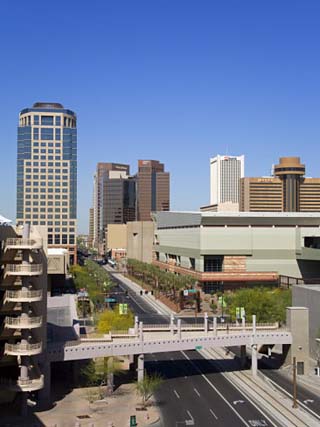 Phoenix...
by Richard Cummins
Buy This at Allposters.com 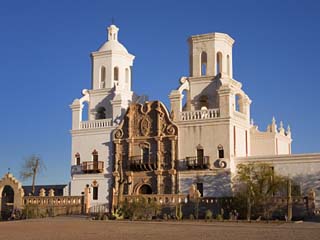