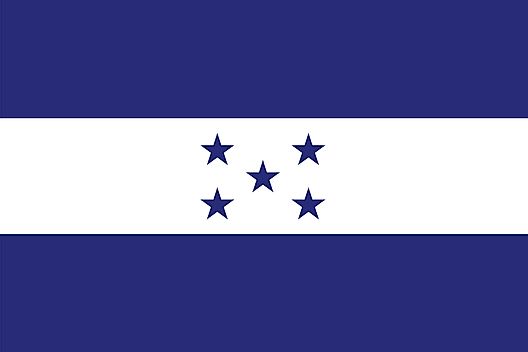 The lands of Honduras were long inhabited by a mixture of indigenous Indian peoples, with the Maya culture certainly recognized as the most progressive, and justifiably celebrated yet today.

In 1502, on his final voyage to the New World, Christopher Columbus sailed into the area, stopping briefly in the Bay Islands. Subsequently a few Spanish navigators passively explored the region, but it wasn't until 1524 that the Spanish began the serious conquest of Honduras.

Initially, these European invaders selfishly fought among themselves for control, and this new Spanish colony was in total disarray and all but abandoned; then gold and silver were discovered in the 1530s, new settlers arrived by the boat load, and typically, the indigenous Indians and imported slaves were forced into hard labor.

Despite a revolt of the native people in 1537, one led by Lempira, a local chieftain, and revered national hero, the spread of colonization and mining continued across the land. The initial prosperity from precious metals soon waned, and eventually the rural agricultural industries proved the only real revenues in this struggling colony.

Adding to the financial dismay of the Spanish Crown, the English aggressively entered Honduras, building small settlements along the Caribbean coastline and in the Bay Islands. These two powers fought for control for over a century, until the Spanish finally drove the British out in 1780s.

After the overthrow of the Spanish King by Napoleon, Honduras and others declared their independence from Spain in 1821. Then, Honduras, as well as Costa Rica, El Salvador, Guatemala and Nicaragua formed the United Provinces of Central America, but that federation quickly dissolved, and Honduras became an independent republic in 1838.

In this new upstart country, chaos soon followed, and over the next 150 years the country suffered through countless coups, citizen rebellions and revolts, a long line of military regimes and rulers, incursions and regional wars.

Just as stressed-out Honduras appeared to stabilize, Hurricane Mitch ravished the country in 1998, leaving over 11,000 people dead and all but destroying major cities such as San Pedro Sula and even Tegucigalpa. Recovery costs have now exceeded 4 billion US dollars.

Volcanoes are long dormant in Honduras, but the political system still flares, and the next major eruption could be just around the corner.

What Languages Are Spoken In Honduras?

The official and most widely spoken language in Honduras is Spanish. Indigenous languages, such as Garifuna, Miskito, Sumo, Pech, and Jicaque, are also spoken in the country. 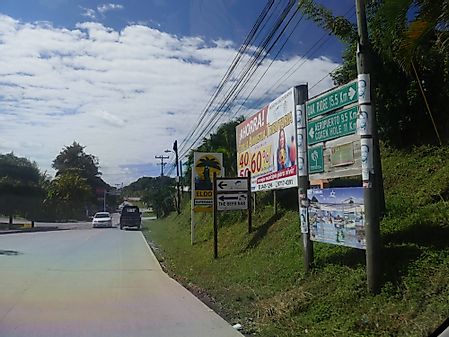 What Languages Are Spoken In Honduras?

What is the biggest city in Honduras?

The most populated city in Honduras is Tegucigalpa, which has a population size of over 1 million people. 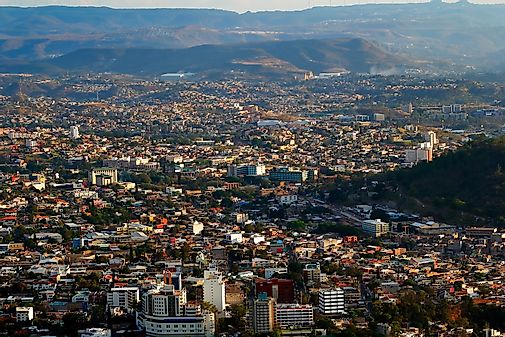 The Biggest Cities In Honduras

What Is The Capital Of Honduras?

Tegucigalpa is the national capital of Honduras as well as the country's largest city with over one million residents. 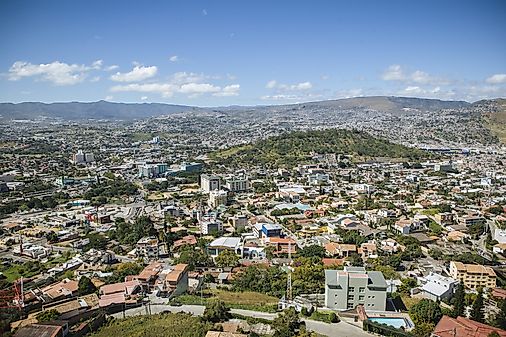 What Is The Capital Of Honduras?

What Continent is Honduras In?

Honduras is located in Central America, the southernmost edge of the continent of North America. 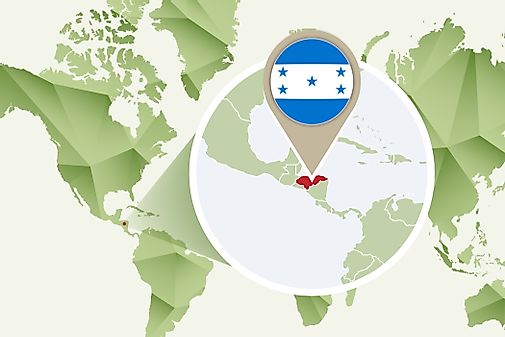 What Continent is Honduras In?

What is the Río Plátano Biosphere Reserve?

The Río Plátano Biosphere Reserve was designated as a United Nations Educational, Scientific and Cultural Organization (UNESCO) World Heritage Site in 1982, making it only the second such site in Honduras. The Río Plátano Biosphere Reserve is located in northeastern Honduras in the Mosquitia region of the country, covering 350,000 hectares (1,351 square miles) of land as the largest protected area in all of Honduras. 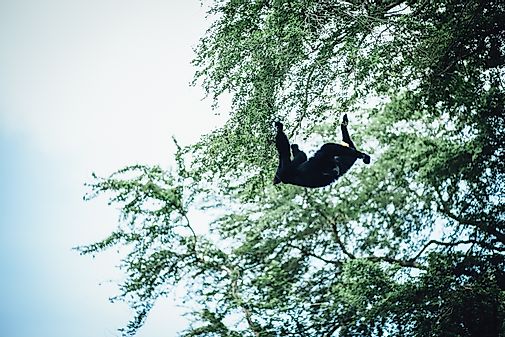 Which Ecological Regions Are Present In Honduras?

The Ecological Regions Of Honduras