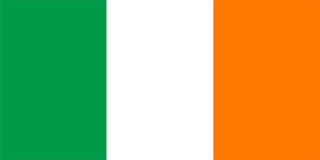 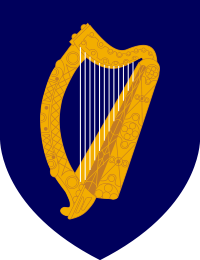 The harp in many forms and styles has been used on the coat of arms of Ireland since medieval times. Today it is used as the symbol of the Irish State.

It is found in the seals of the President, Taoiseach, Tanaiste and Government Ministers, and is used on the back of Irish Euro coins.