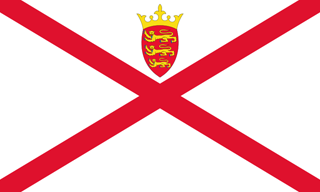 The Channel Islands do not have an official flag as they are a dependency of the British Crown.

The flag above is for the island of Jersey, and is composed of a red saltire against a field of white. The badge of Jersey sits in the upper quadrant of the flag. 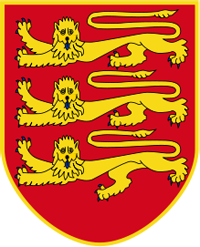 The Channel Islands do not have an official coat of arms as they are a dependency of the British Crown. Each inhabited island, however, has a seperate badge.

The badge of Jersey (shown above) is a red shield containing the three leopards of Normandy. 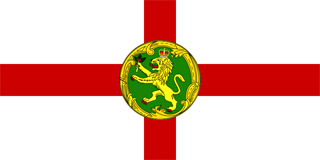 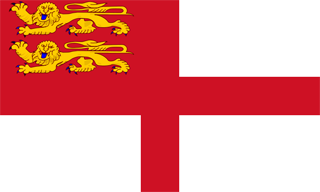 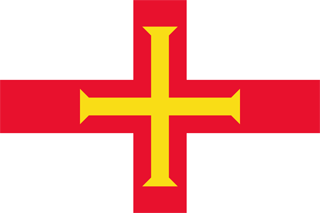