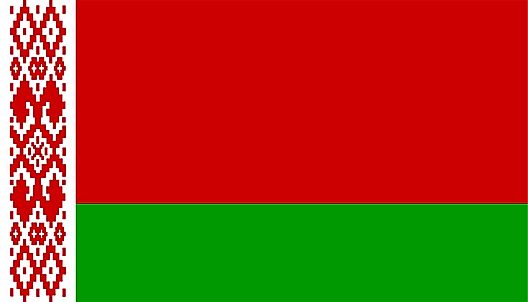 Archeologists believe that the first signs of settlements in what was ancient Belarus date back nearly 50,000 years. In fact, artifacts from the Bronze Age and Iron Age have been found in settlements across the country.

Between the 6th and 8th centuries pagan Slavic peoples migrated throughout Eastern Europe, with some settling in present-day Belarus, Russia and Ukraine.

A few centuries later, Polotsk (or northern Belarus) emerged as the dominant center of power on Belarusian territory, with a lesser role played by the southern reaches of the territory.

In 1385, in an important move for Belarus, its neighbor Lithuania's Grand Duke accepted Poland's offer to become its king. He consequently converted Lithuania to Christianity and established a personal union between the two lands.

In 1569, the Polish–Lithuanian Commonwealth was created making it an influential player in European politics and the largest multinational state in Europe. While Ukraine and Poland became subject to the Polish Crown, the present-day Belarus territory was still regarded as part of Lithuania.

As the Commonwealth continued to prosper, so did Belarus, but that economic growth came to an end in mid-17th century when a series of debilitating wars against Sweden, Russia, and others devastated the territory.

By the end of the century most of the Polish-Lithuanian Commonwealth was in ruins. It is estimated that the Commonwealth lost a third of its population, with some regions of Belarus losing as much as 50%.

Now weak, and mostly unable to defend itself, the Commonwealth was vulnerable and additional wars in the area (Great Northern War) and the (War of Polish succession) further devastated the peasant population of Belarus.

By the end of the 18th century, Poland, Lithuania's partner in the Commonwealth was partitioned by its bordering neighbors, and Belarus, partially occupied by Russia at the time, would be completely occupied by the early 19th century.

While under Russian control, Jews in the Russian Empire were now all required to settle in a region called the "Pale of Settlement", which included all of modern-day Belarus, Moldova, and Lithuania, as well as parts of Latvia, western Russia, and Ukraine. Life in the Pale of Settlement was hard and poverty-stricken.

Then came World War I, a major war centered in Europe that began in the summer of 1914 and lasted until November 1918. As it raged across Europe, Belarus came under German control, which continued throughout the entire conflict.

My war's end, millions were dead and some large European powers (including Germany and Russia) lost vast tracts of land, and were militarily and politically defeated by the allies.

The remaining German forces finally withdrew from Belarus, and on January 2, 1919, the Soviet Socialist Republic of Byelorussia was declared. Regardless, Poland and Russia were now preparing to reclaim (once again) what they saw as their territory, and they soon did.

When the Red Army entered Minsk on January 5, 1919, the local government went into exile, and by 1921, the Belarusian territories were divided between Poland and Soviet Russia.

What is the biggest city in Belarus?

Minsk is Belarus’ capital and largest city with 1.97 million people. 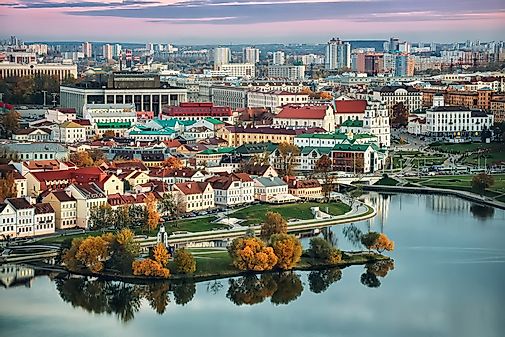 The Biggest Cities In Belarus

What is the highest mountain in Belarus?

Dzyarzhynskaya Hara is the highest point in Belarus at an elevation of 1,132 feet above sea level. 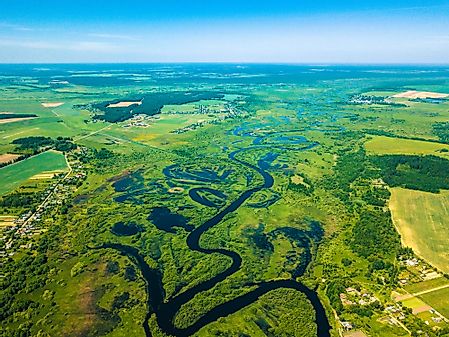 The Highest Mountains In Belarus

What Languages Are Spoken In Belarus?

Belarusian and Russian are the two most spoken languages in Belarus. Several other minority languages are spoken throughout the country. Some of the most common of these languages include Polish, Eastern Yiddish, and Ukrainian. 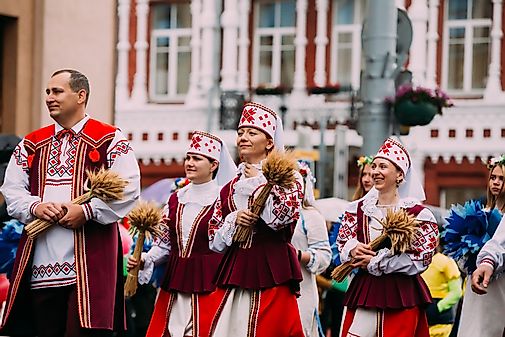 What Kind of Government Does Belarus Have?

The government of Belarus is divided into 3 branches: executive, legislative, and judicial. 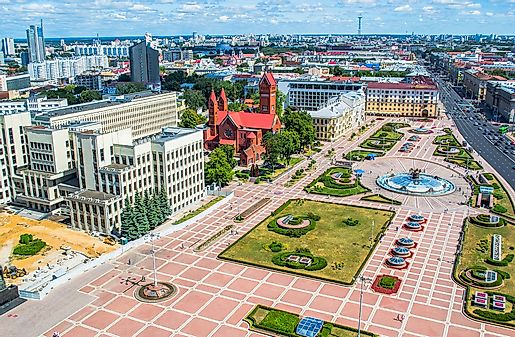 What Type Of Government Does Belarus Have?

What is the Currency of Belarus?

The official currency of Belarus is the Belarusian ruble. 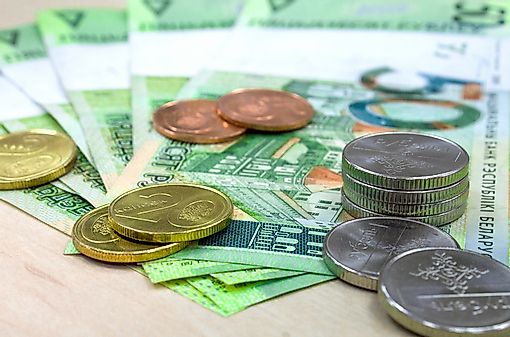 What is the Currency of Belarus?

What Are The Major Natural Resources Of Belarus? 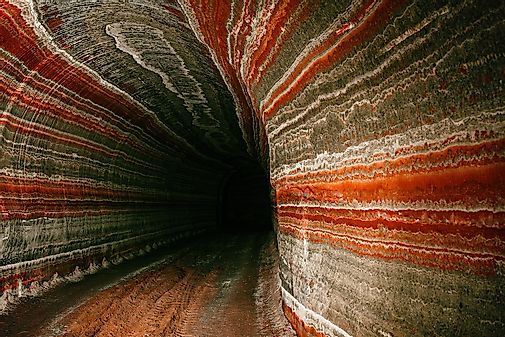 What Are The Major Natural Resources Of Belarus?