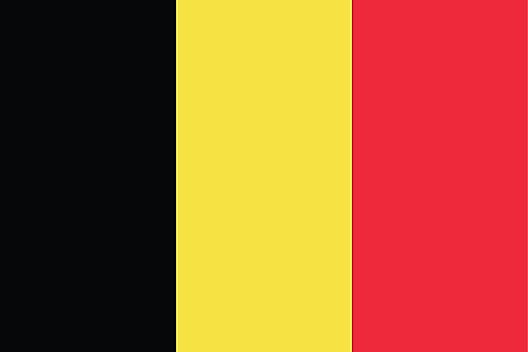 Ancient Belgium, once the Roman province of Gallia Belgica, is replete with a fascinating history of invading empires, kings, and a long list of ruling factions, both regal and righteous.

Neolithic peoples arrived first. Then by 1750 BC the first signs of Bronze Age activity began, and around 500 BC Celtic tribes started settling in the area. These early inhabitants became known as the Belgae (a name from which modern-day Belgium comes).

Some 450 years later the armies of Julius Caesar invaded the Belgae, and under his rule Belgium thrived as a province of Rome.

After the collapse of the Roman Empire around 400 AD, Germanic tribes swarmed Gallia and the Belgae became part of the Merovingian Dynasty ruled by Clovis I. Although a short-lived dynasty, Clovis I managed to convert the area into Christianity.

After the Moorish invasion from Spain around 752 AD, King Charlemagne reigned over a large chunk of Europe, including the area of present-day Belgium.

However, after the defeat of the Vikings in the 8th century, the lands were split under the Treaty of Verdun and reconvened into the Merovinigian and Carolingian dynasties, before ultimately being divided into France and the Holy Roman Empire.

As the Holy Roman Empire began to lose control in the 11th and 12th centuries, present-day Belgium found itself divided into seven independent states.

Many gradual shifts of power occurred over the years, and by year 1433, most of Belgium was ruled by Philip the Good as part of the Duchy of Burgundy. During this rule, many cities in Belgium, including Ypres, Ghent, Bruges, Brussels and Antwerp played the role as major European centers for commerce, industry and art.

The Pragmatic Sanction of 1549 issued by Charles V separated the empire from France, and the Seventeen Provinces were established.

A revolt in 1567 consequently pushed those provinces into Spanish rule, and in the 1700's they became subject to the Austrian Habsburgs, then to France, and finally by 1815, to the Kingdom of the Netherlands. By 1830 a revolt dissolved the final union, and Belgium was considered an independent country.

Now a predominately Catholic and French speaking country, the new nation prospered industrially, and became the railway center of the region after Leopold I built the first railway in continental Europe between Brussels and Mechelen, France.

In 1914, as World War I began, Germany tried to take control of Paris by invading Belgium, in an attempt to catch the French off guard by going through neutral countries. Allied with Britain pre-war, the two countries, along with France, were able to stop the German progression.

Even still, the Germans remained in Belgium, and ruled through a General Governorate. Hundreds of thousands of Belgians consequently lost their lives, and a considerable amount came from Flanders - which is known for its vast Poppy fields, and the flowers have since become an emblem of human life lost in that tragic war.

What is the most populated city in Belgium? 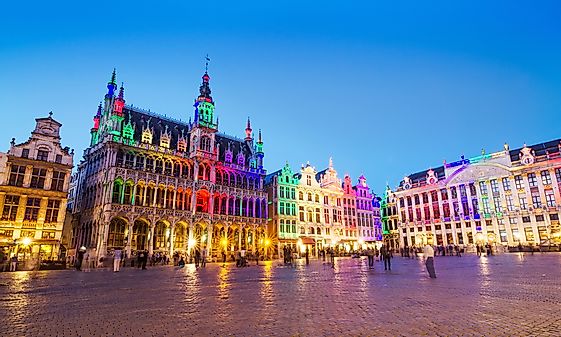 What are the major rivers of Belgium?

The Meuse River is the largest river to pass through Belgium. Other major rivers include Scheldt River, Oise River, Semois River, and Leie River. 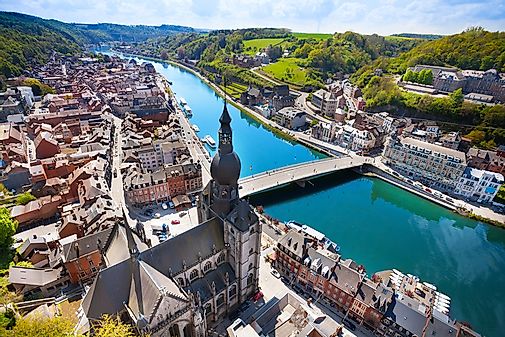 What Languages Are Spoken in Belgium?

Dutch, French, and German are the 3 official languages of Belgium, while English is also widely spoken throughout the country. 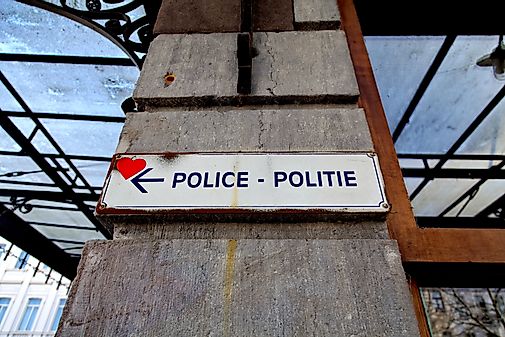 What Languages Are Spoken In Belgium?

What is the Largest Ethnic Group in Belgium?

The Flemish ethnic group is the largest group in Belgium, followed by Walloon and Italian. 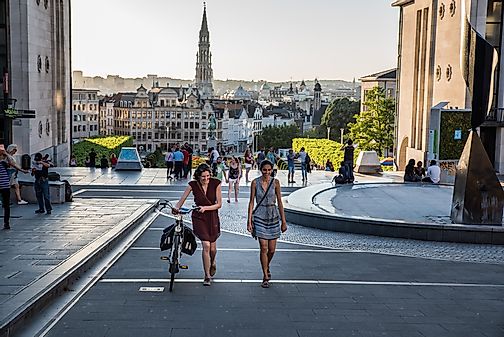 What type of government does Belgium have?

Belgium has a representative democratic, constitutional monarchy. The Prime Minister of the country serves as the head of government. The Belgian Parliament has two chambers, the Senate and the Chamber of Representatives. The Parliament and the government exercise the federal legislative power. The executive power is vested in the Government. The King of the Belgians is the head of state. 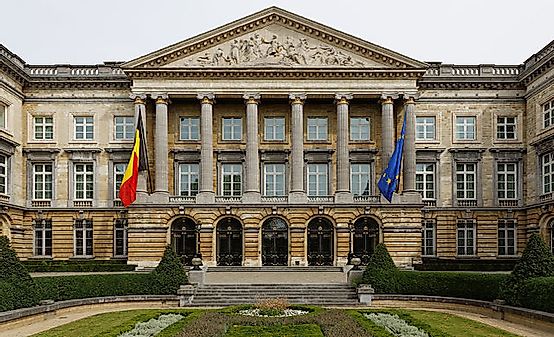 What Type Of Government Does Belgium Have?

What Are The Major Natural Resources Of Belgium? 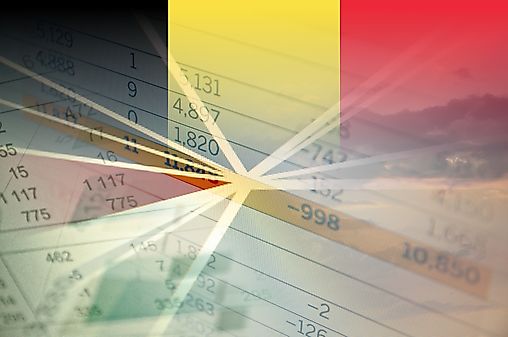 What Are The Major Natural Resources Of Belgium?