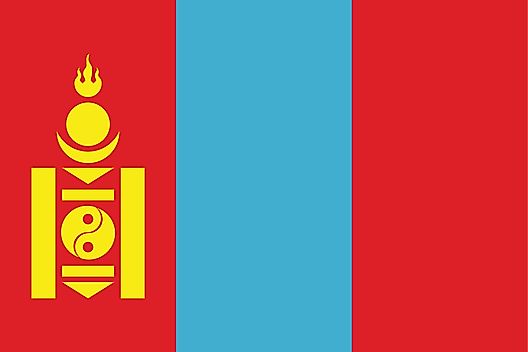 From the Gobi Desert areas of the south, Mongolia rises into a grass-covered and generally treeless plain (steppe), punctuated by three mountain ranges.

Hovsgol Nuur, one of Asia's largest freshwater lakes is located on its border with the Russian Federation. In addition to being the largest, Hovsgol Nuur is also the second-most voluminous in Asia, and contains nearly 70% of Mongolia's fresh water.

The northern reaches of the country are replete with meandering rivers, thousands of small lakes, marshes and glaciers.

Mongolia, in the west and north, experiences frequent earthquakes, although volcanoes here are considered extinct.