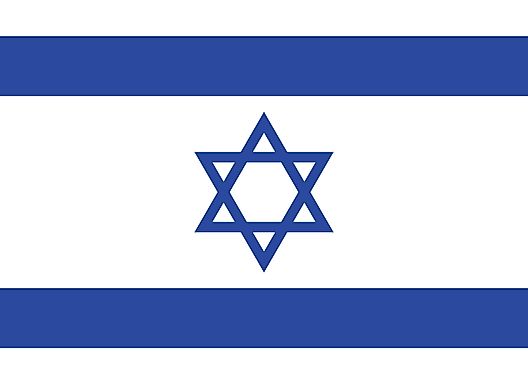 The small (densely populated) State of Israel occupies about 75% of an area long known as Canaan. It has a population of 7,707,042 and became an independent state in 1948, celebrating their national day on May 14th. This historic, volatile spot is significant for Christians, Muslims and Jews, as Jerusalem is recognized as a holy city by all three religious faiths. 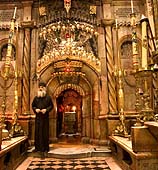 The Old Testament of the Bible (the Jewish Torah), describes how, after being led out of Egypt by Moses into the land of Canaan, Hebrew tribes, the descendants of the 12 sons of Jacob, settled and later formed the Northern Kingdom of Israel.

Constant warfare was common between the Jews and neighboring tribes, and the kingdom was ultimately split into two: the Kingdom of Judah and the Kingdom of Israel.

Around 750 BC, the Kingdom of Israel was annihilated by the Assyrians, but an attempt at gaining control of Judah failed. The Assyrians commanded the region for only a short time before being conquered by the New Babylonian Empire in 612 BC. According to the Hebrew Bible, King Nebuchadnezzar II of Babylon ravaged Solomon's Temple, forcing the Jews into exile.

In the centuries to follow, Israel was taken over by numerous strong leaders, including Cyrus the Great of Persia in 538 BC and Alexander the Great in 333 BC.

In the 2nd century BC, an attempt by Antiochus IV of the Seleucid Empire to abolish Judaism for a Hellenistic religion sparked the Maccabean Revolt, led by Judas Maccabeus. The uprising ended the Greek rule, and Maccabeus' victory is celebrated in the festival of Hanukkah.

Insurrections within the region continued for centuries. The First Jewish Revolt in 66 AD, against the Roman Empire, ended with the defeat of the Jews, dispersing much of the population to other areas around the Mediterranean, and forcing the remaining to be sold into slavery.

As decades progressed, the Jewish community became banned from several areas, including Cyprus, Jerusalem and the Roman province.

Jewish leader, Simon Bar Kokhba, sparked another major revolt in 132 AD, known as the Bar-Kochba revolt, which was the last of the Jewish-Roman Wars. Unfortunately, the outcome was not in the Jewish favor, as hundreds of thousands were massacred, and the Jewish religious and political authority became suppressed.